ANWB: On holiday with an electric car requires good preparation for the trip

Due to their limited range, electric cars seem unsuitable for long distances. Charging the electric car is a piece of cake in the Netherlands. You are looking for a charge point, hold the charge card in front of the reader and you can start your charging session.

In principle, this works the same abroad, were it not that you cannot go everywhere with your charge card. With some passes from Dutch providers - including those from EV-Box and The New Motion - you can also charge at charging points in Belgium, Luxembourg, Germany, Austria, Switzerland and the United Kingdom. The number of countries working in the same way is steadily growing, according to a study by the ANWB.

If your accommodation has its own charging connection, then nothing is wrong. But not all European countries have already anticipated the electric car. It is therefore wise not to choose a destination with such a passenger car where the infrastructure for this form of mobility is still in its infancy. Norway is considered to be the forerunner of the electric car, but it is precisely that country that does not support Dutch charging cards. You can go to a local provider to order a local copy, or you can take out a subscription with an umbrella organization.

Electric cars now have a limited driving range. A modern EV has to be charged after about 300 kilometers. However, the average range of an electric car increased from 2018 to 221 kilometers in 264.

The caravan industry is not overflowing with innovation.

To keep caravan camping possible in the long term, the sector must also get to work. Lightweight caravans such as the Caravelair and Sterckeman are important steps, the Dethleffs e-Coco is even the first prototype of an electrically powered caravan. It supports the (electric) towing vehicle, so that it does not have to work as hard. The battery of the e-Coco is charged by, among other things, recovering braking energy.

Electric cars now have a limited driving range. A modern EV has to be charged after about 300 kilometers. With a fast charger it takes about half an hour to charge the battery in empty weather for 80 percent. The Bovag expects that charging an EV will take just as long as refueling a fuel car in the not too distant future. Batteries are also becoming increasingly powerful, which reduces the adverse effect of towing a trailer. 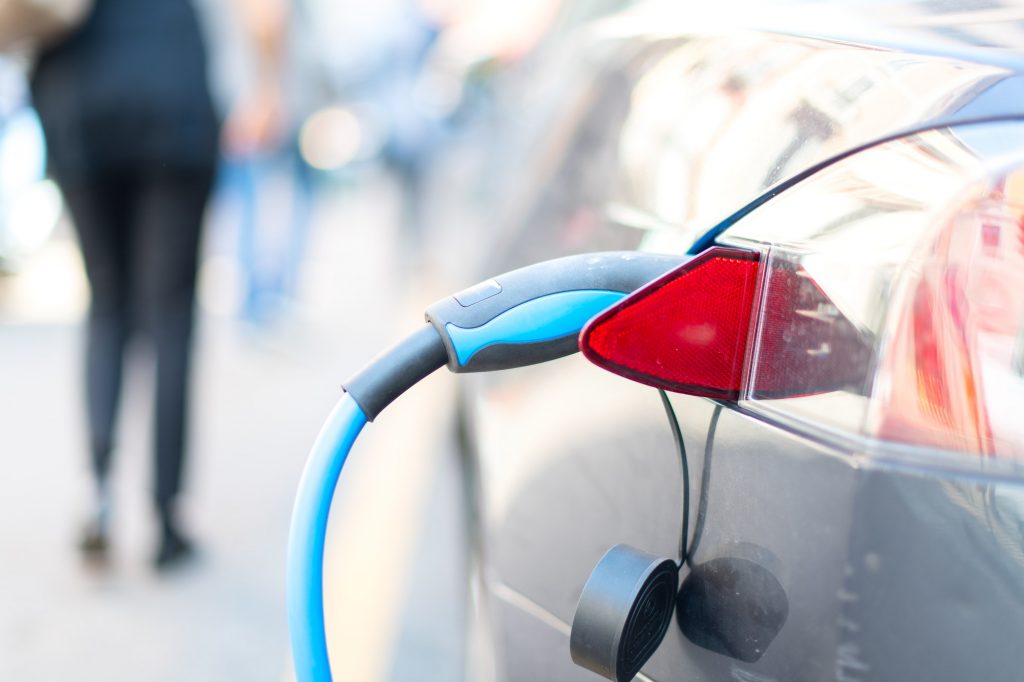 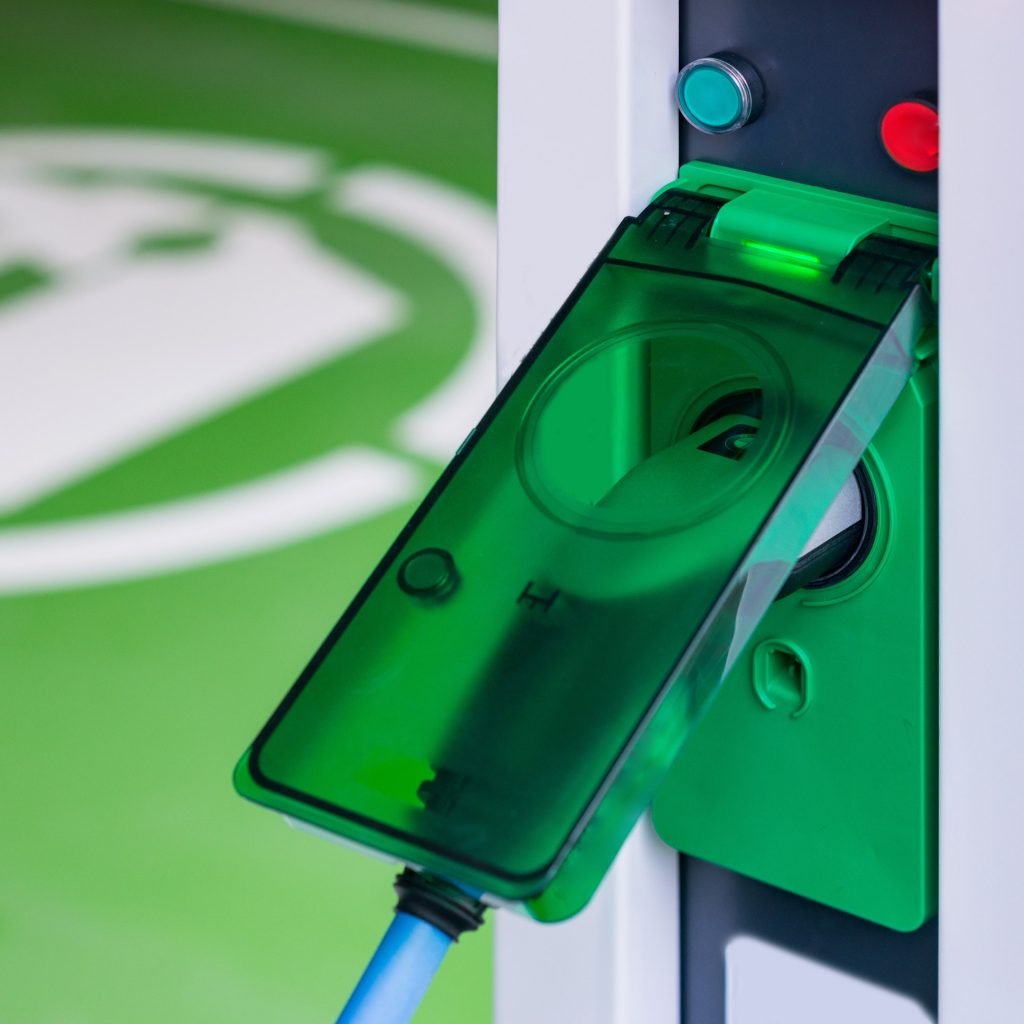 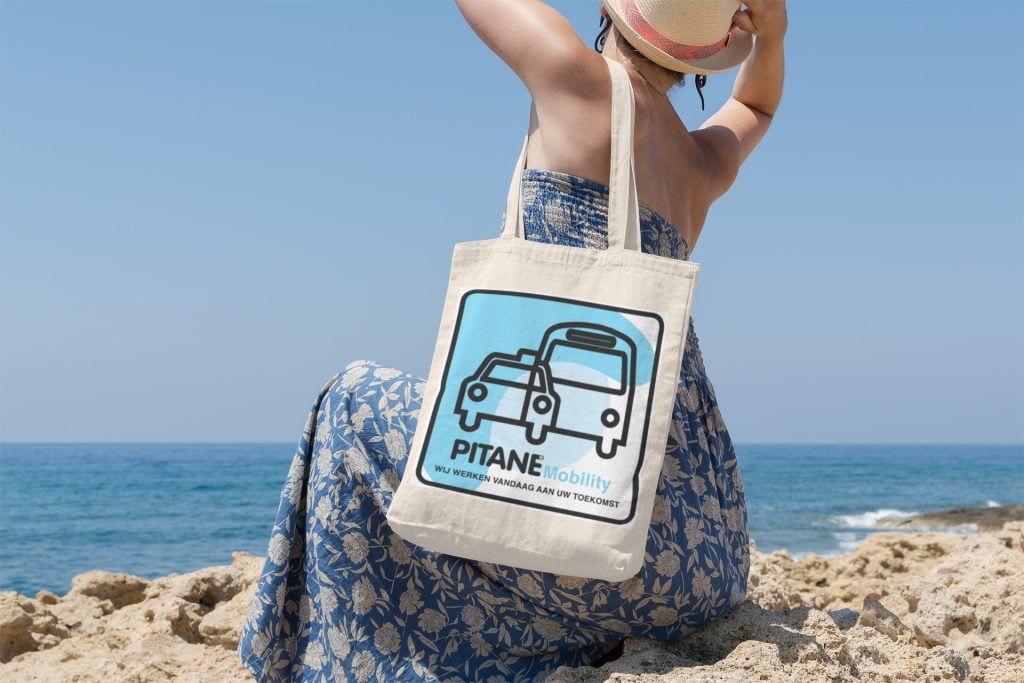