Traffic in the technology capital of India is almost constantly stuck in traffic. The American car sharing company now wants to change that with its mini car called Qute.

Bajaj and Uber have teamed up to launch the Qute quadricycle for the Uber XS driving category in Bangalore. This is a pilot project and will be offered in certain parts of Bangalore for starters. The Qute is a small car that runs on gas and should be a greener alternative to the three-wheel motorized rickshaws. The car is produced by the Indian car manufacturer Bajaj.

"We are excited to partner with one of India's most trusted names, Bajaj Auto, to launch Bajaj Qute at Uber XS in Bangalore," said a spokesperson.

Rickshaws are a cheap and popular means of transport in Bangalore, but they do not protect passengers from exhaust fumes and monsoon rains. Ubers Qutes can take three passengers, have windows and a fan, but no air conditioning.

Uber will charge slightly lower prices for rides with Qutes than for 'regular' taxis and has recently kicked off fifty cars and will increase this number to 'a few hundred' in the coming months, according to Reuters. 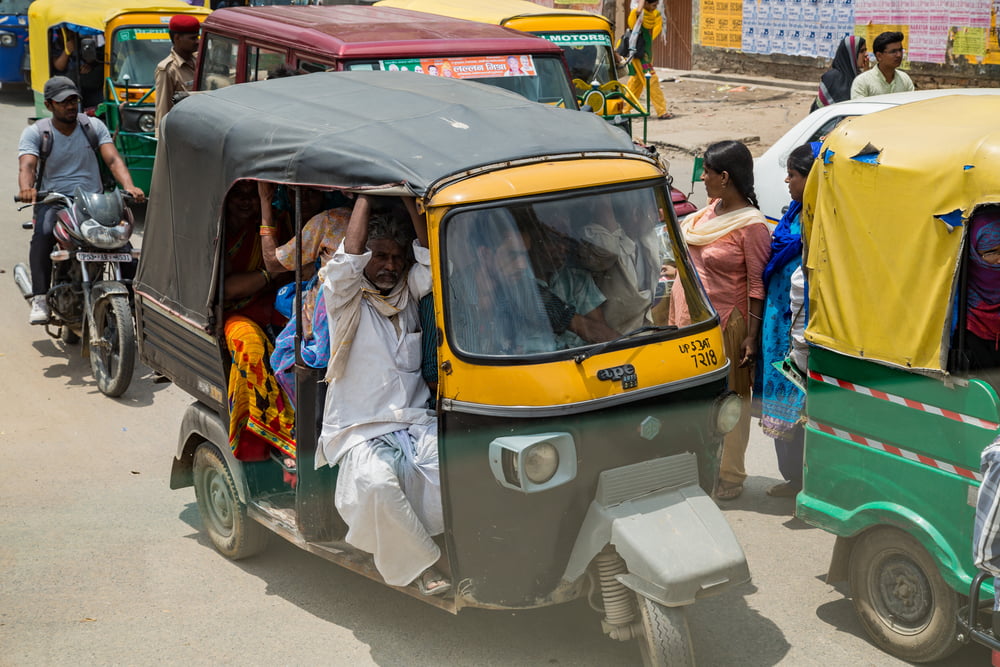