Taxi Germany goes to court in Frankfurt: Uber determines and collects the prices

The Taxi Germany association is once again complaining about Uber in Frankfurt. Uber is permanently violating the law on passenger transport, according to the accusation of the taxi drivers. The association wants to go to court. This year, a decision by the court of Frankfurt is still expected.

In addition to other mobility services, Uber employs individual transport companies and car rental companies in six major German cities via an app. In the opinion of Taxi Germany, Uber does not limit itself to mediation, but also determines and collects the prices. Uber previously did not need a permit as a transport company for this.

Furthermore, the court must clarify whether Uber gives the drivers direct orders, which according to Taxi Germany would be illegal. Also, the respective return after a passenger journey is not monitored and it is possible that the drivers will still drive a taxi outside Uber orders.

In Germany, the American company is mainly active in the taxi industry and is often criticized in other countries for its working conditions. In an earlier process, Taxi Germany stopped the service “UberPop”, which provided rides to untrained private drivers.

Also read: Suspension of Uber taxi services was terminated in Vienna by subsidiary 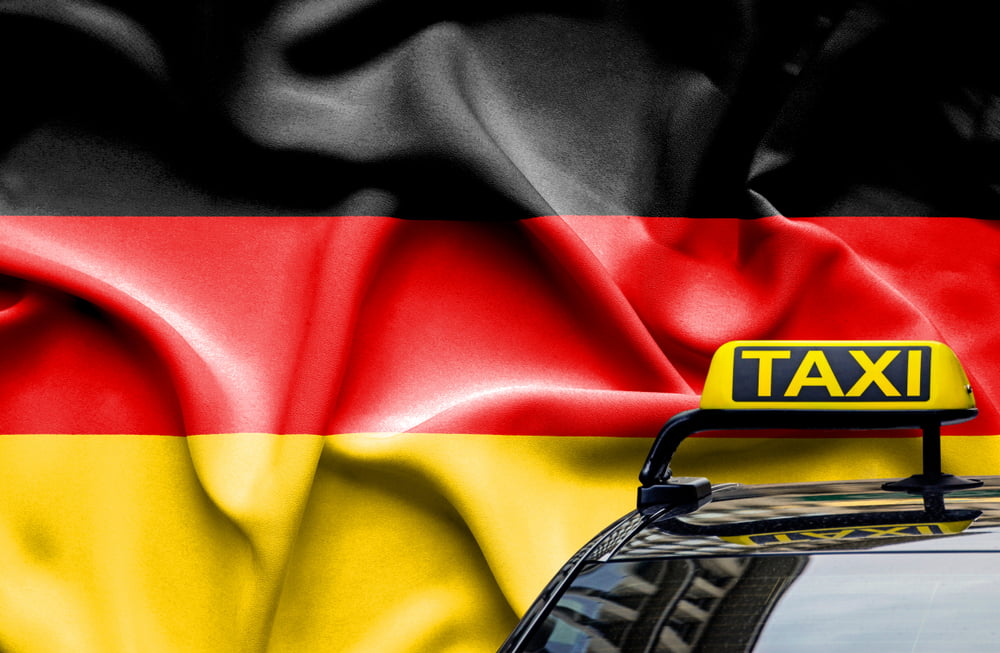