Another failure in baggage handling at Eindhoven Airport

Again problems at Eindhoven Airport that is experiencing a malfunction in the automatic baggage system. As far as possible, employees manually bring luggage to the scanners to accommodate as much as possible.

The delay caused several people to miss their flight. Many flights leave later than planned because everything has to be handled manually by the staff.

“It is a technical problem, but it is unclear what exactly is wrong. At this time, the luggage is manually checked and transported by the staff. Everything therefore takes much longer, ”says an airport spokesman.

Many flights have been delayed, with peaks of XNUMX minutes. Last week, the airport also suffered from the same failure, as a result of which many passengers missed their flight and were left very angry at the airport. 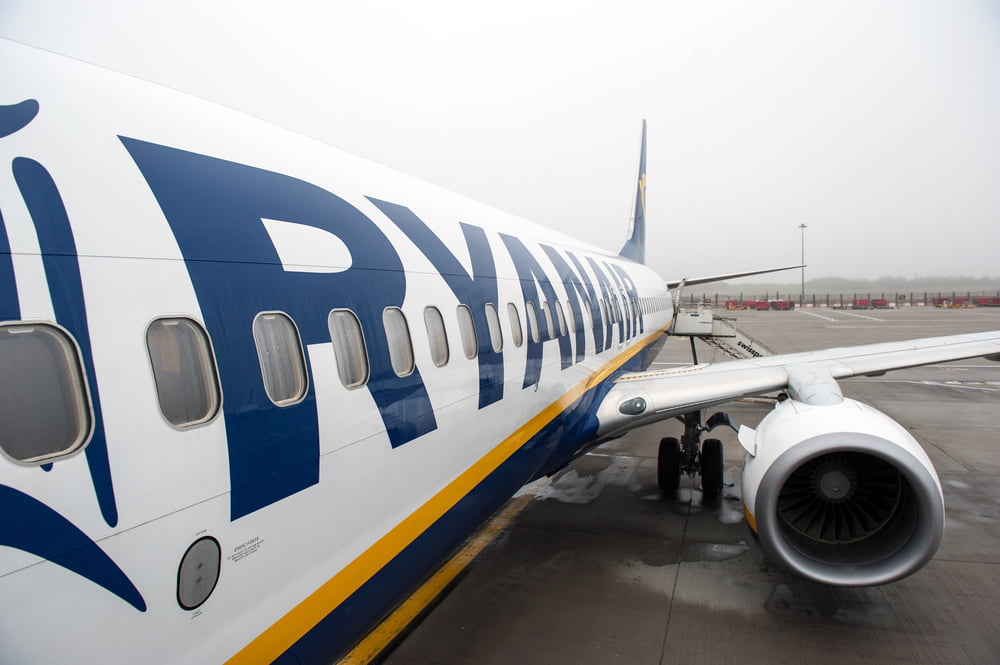 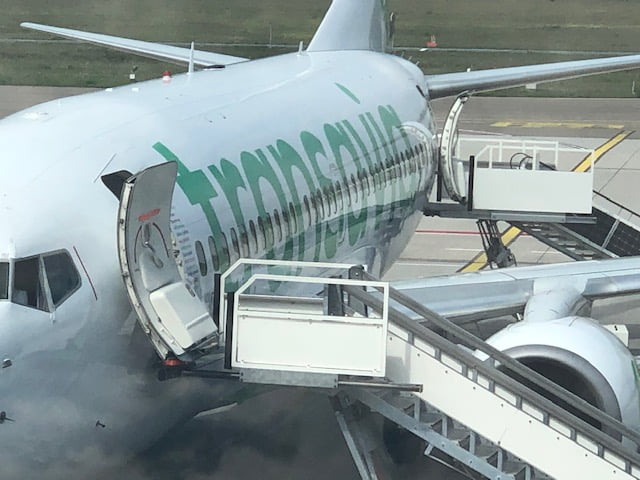