Track the ceiling in 2025 without major adjustments

More and more Dutch people opt for the train. In the first half of the year, the number of passenger kilometers at the NS rose by almost 5%, according to the half-year figures published by the transport company on Friday. That is much more than previously estimated.

According to the FD, the NS is happy with this influx, but is also faced with a problem. The rail network in the Netherlands, one of the densest networks in the world, is becoming overcrowded. In previous forecasts, the ceiling would be reached in 2030, but that estimate is outdated, according to the NS. This is likely to be the case as early as 2025, the company says Friday. No more passengers can be transported without major adjustments.

Roger van Boxtel, president of the NS, writes in an explanation:

'Now that the track ceiling is coming into view early, we urgently need more capacity to be able to run more trains. NS, together with the Mobility Alliance, is therefore arguing for the budget for ProRail to be made available more quickly to resolve bottlenecks in the infrastructure for 2027. "

NS is expanding its capacity considerably by purchasing new trains. But in time, the company can hardly extend the timetable and no longer extend trains on the busiest routes. That is why the NS calls on the Ministry of Infrastructure and Water Management to make resources available more quickly.

The NS has an investment program running until 2024 of a total of € 3,8 billion for the renewal and purchase of trains, both sprinters and intercity trains. 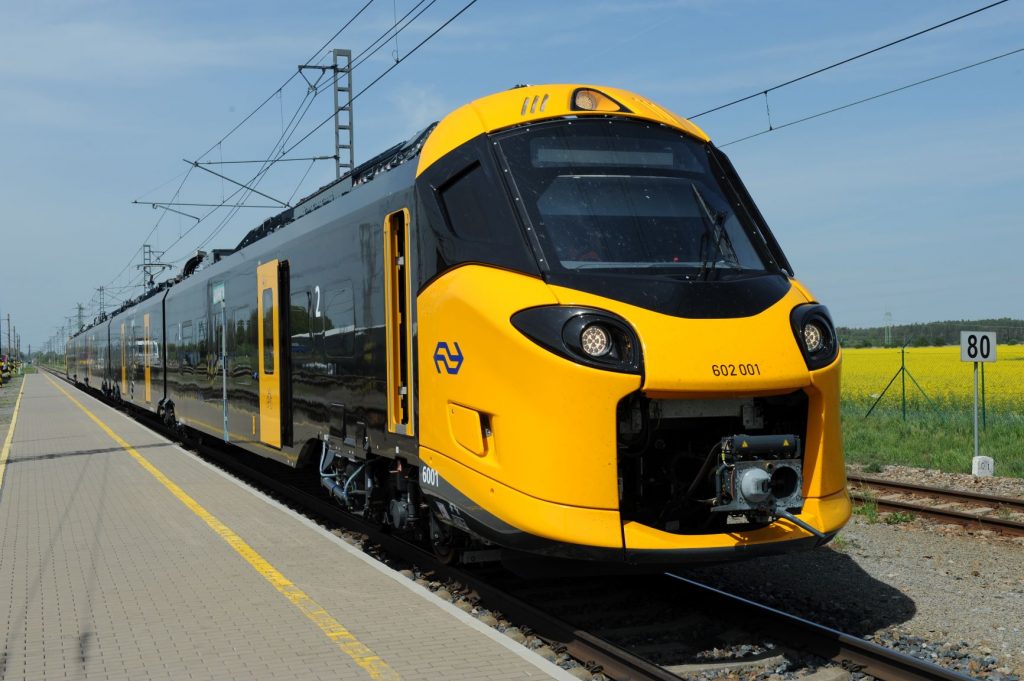 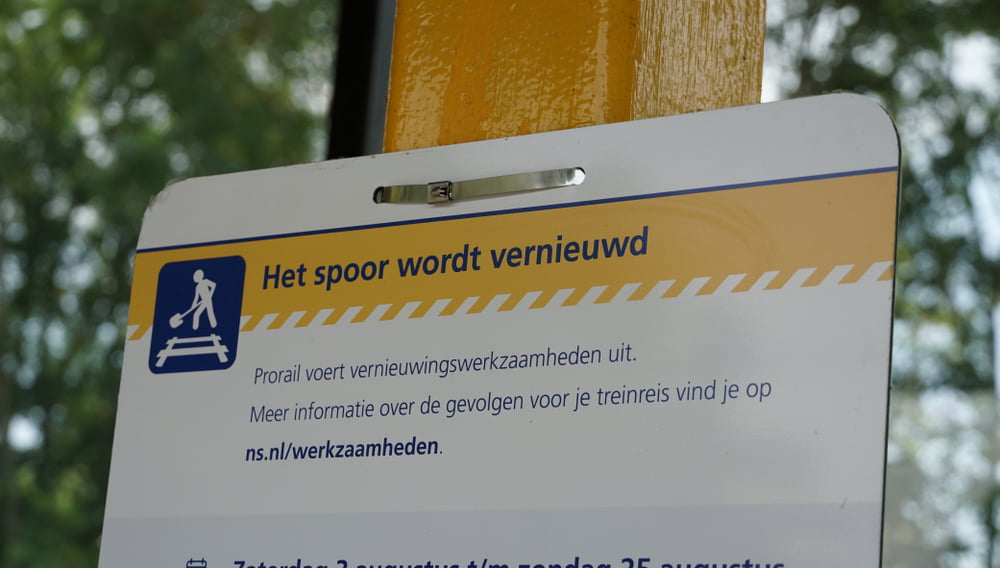 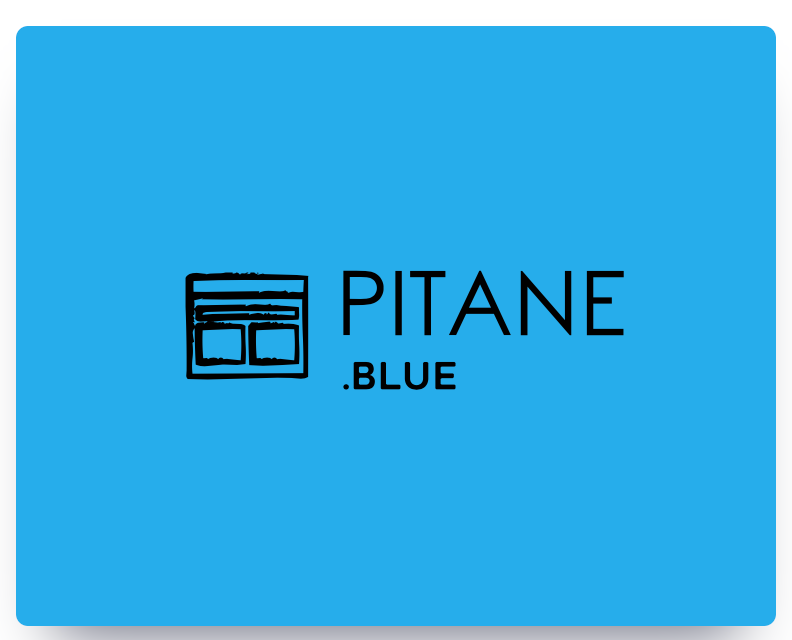 NS halves the number of ticket offices for ticket sales

Again Uber drivers drove in a long demonstrative procession to the cabinet of Brussels Prime Minister Rudi Vervoort. The latter had threatened on Friday that Uber drivers with Flemish or…