Covid or not, Uber and Febet see each other in court

Covid or not, Uber and Febet meet in court from September 11 to October 2 for four hearings. The lawyers of both parties are pleased with the speed with which these hearings are already taking place. The appeal procedure between Febet and Uber takes place in Brussels with the challenge: to have the status of Uber drivers legally established.

In November 2019, Uber Belgium had set up the “Belgian Platform rider association”, a non-profit association that, according to Febet lawyers, consists of a “smoke screen” which allowed Uber to circumvent the law. For Uber, on the other hand, registration for this “Platform Rider Association” (PRA) was absolutely necessary for any driver who wanted to work under the Uber flag in Belgium.

Until then, both parties agreed. Still, Febet's lawyers claim to have done some research into the articles of association of the ASBL Belgian PRA, located Rue Royale, in Brussels. According to Masters Nicholas Ouchinsky and Antoine Chomé, a bailiff was sent to this address and found no nameplate showing the existence of a “Belgian Platform rider association”.

“In March we submitted conclusions describing this finding. Immediately afterwards, Uber submitted a change of corporate headquarters address and moved it to Avenue Marnix, ”teases Me Ouchinsky.

Uber would, however claim that this change of address is due only to that of Intertrust, a company whose business is to arrange headquarters and which is not related to Uber. In short, nothing but very normal according to Uber. Behind these controversies between Uber and Febet is a real cat-and-mouse game that should end in the next legal action in September.

In January 2019, the French-speaking court of Brussels concluded that the UberX service, which connects passengers to Uber drivers, complied with the legal framework and that the latter were not employees of the famous company. "Uber does not provide a transportation service, does not own a vehicle, has no taxi license or LVC license“, The court ruled and decided the Brussels Minister for Mobility, Pascal Smet. 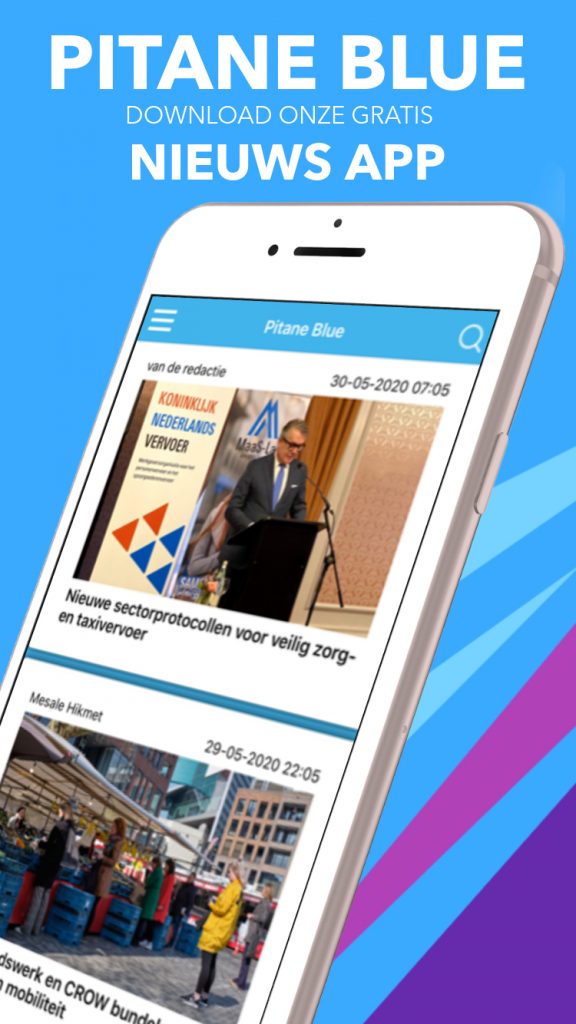