Seniors are made more mobile by the E-bikes

The e-bike has made seniors significantly more mobile in recent years. That is the conclusion of Univé after an analysis of Statistics Netherlands' statistics on cycling behavior in the Netherlands between 2010 and 2017. What has emerged? The over-65s started cycling as much as 13,4 percent faster during that period, while the speed of cyclists has hardly increased until the age of 50. In addition, cyclists aged 75 and over have traveled an average of more than 33% more kilometers. This growth in speed and distance is related to the popularity of e-bikes among the elderly, concludes Univé. But this also increases the risk of injury among seniors.

According to figures from, among others, the RAI Association and BOVAG at the end of February 2020, the record number of 2019 new e-bikes was sold in the Netherlands in 420.000. Univé also sees this growing popularity in the number of bicycle insurances taken out in 2020. Nine out of ten over-65s insure an e-bike. This is half for customers aged 30 to 65 and only one third in the 30-year category.

Etienne de Cooker, director of Univé Schade, recognizes the advantages of the e-bike. 'E-bikes are offering more and more convenience. As a result, older people can remain mobile independently for longer and are less dependent on their relatives for transport. Their world remains large with more speed and less resistance. In addition, they keep moving. And all this together contributes to their well-being and vitality. "

In contrast to the gains in speed and range, De Cooker also sees a downside of the advance of the electric bicycle. The number of traffic injuries reported to Univé has increasingly shown an e-bike. 'It is not uncommon for one-sided accidents. This shows that the speed risks of the e-bike are often underestimated and that traffic situations are sometimes not monitored in time. ”

Traffic injury figures for 2018 that SafetyNL Last fall, support published the safety concerns surrounding e-bike use by the elderly. Not only did the number of bicycle crashes requiring emergency care increase by 30 percent in ten years, 40 percent of emergency victims in 2018 were 55 or older. Focusing on accidents with e-bikes, even 83 percent of the cyclists affected appeared to be over 55. The fact that accidents with an e-bike more often involved a one-sided accident than with a regular bicycle gives additional cause for concern.

According to De Cooker, it is not the e-bike itself that poses dangers, but the risk of damage and injury is mainly related to the level of experience of the user. Although the planned editions for 2020 have been postponed due to the applicable corona guidelines, Univé therefore organizes a number of e-bike days at regional level every year. With this, Univé wants to let its members and other interested parties take to the road with their e-bike better prepared on the basis of theory and practice, free of charge.

Read also: Exemption from the use of a facemask obligation in public transport is in demand 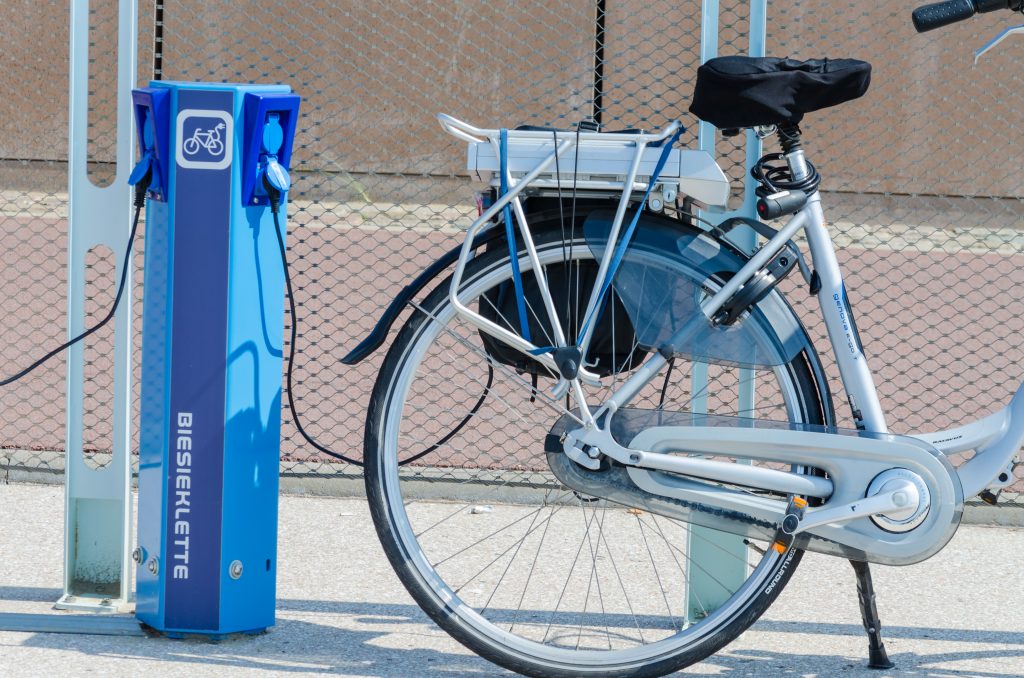 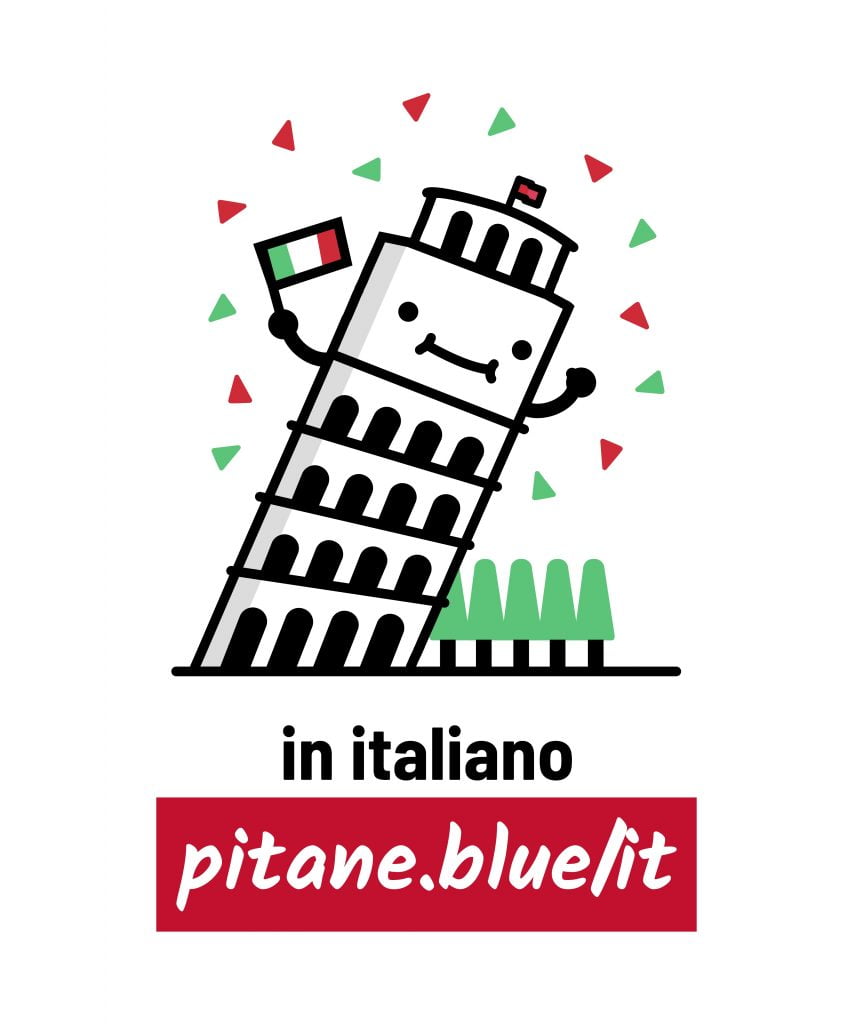 Related Articles
Take care with the navigation apps from today 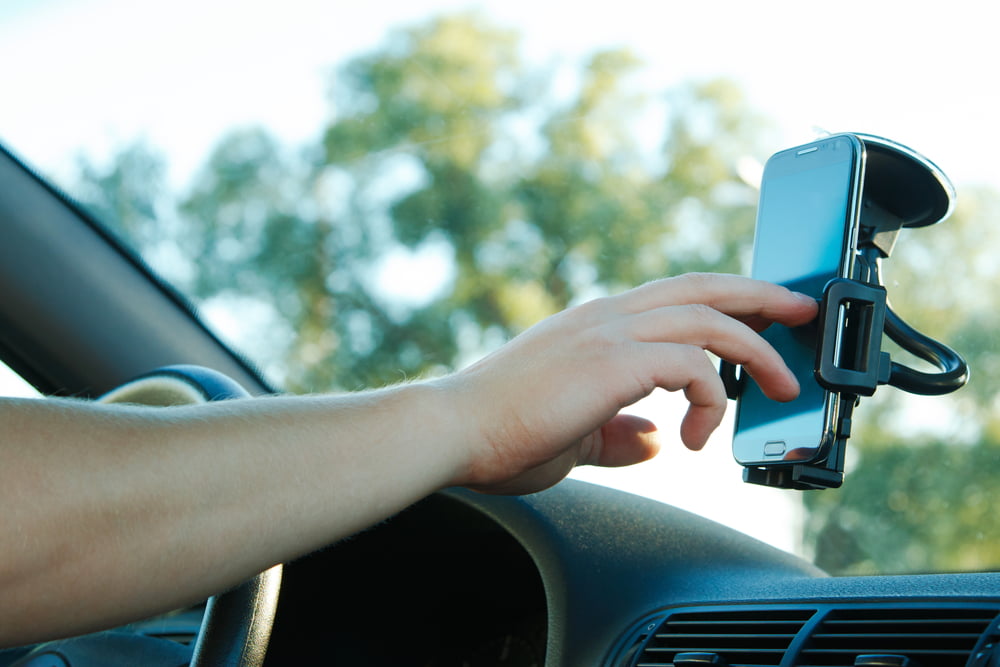 The speed limit on the highway is again 100 kilometers per hour between 06:19 and XNUMX:XNUMX. Rijkswaterstaat started on Thursday (read more)

Matrix board not a real option indicating maximum speed 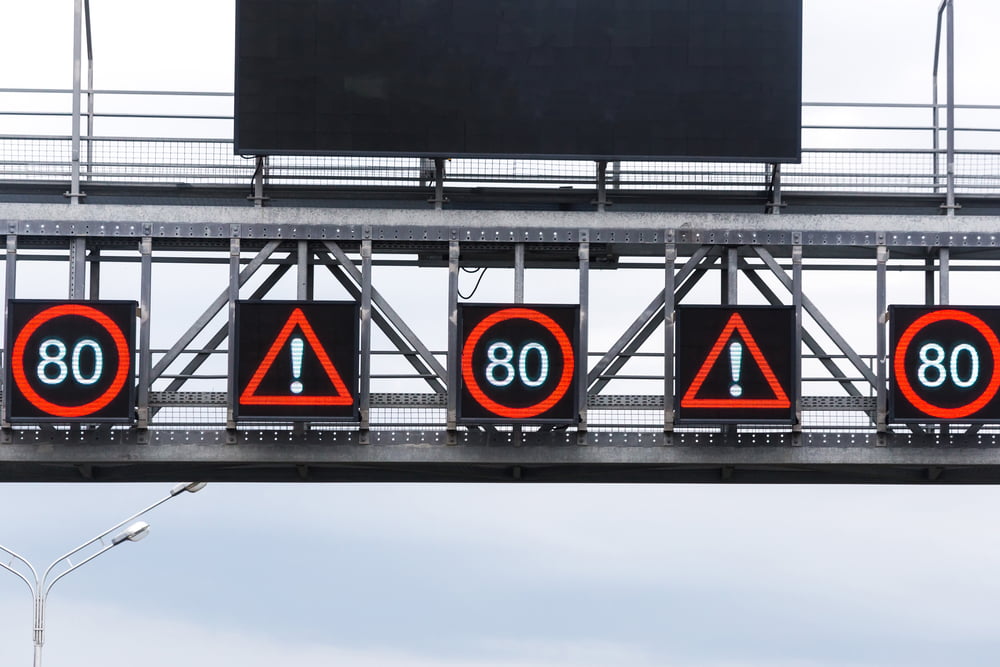 A large group of matrix boards (36%) cannot display more than 90 km / h. The inventory that the Minister of Nieuwenhuizen Wijbenga left (read more) 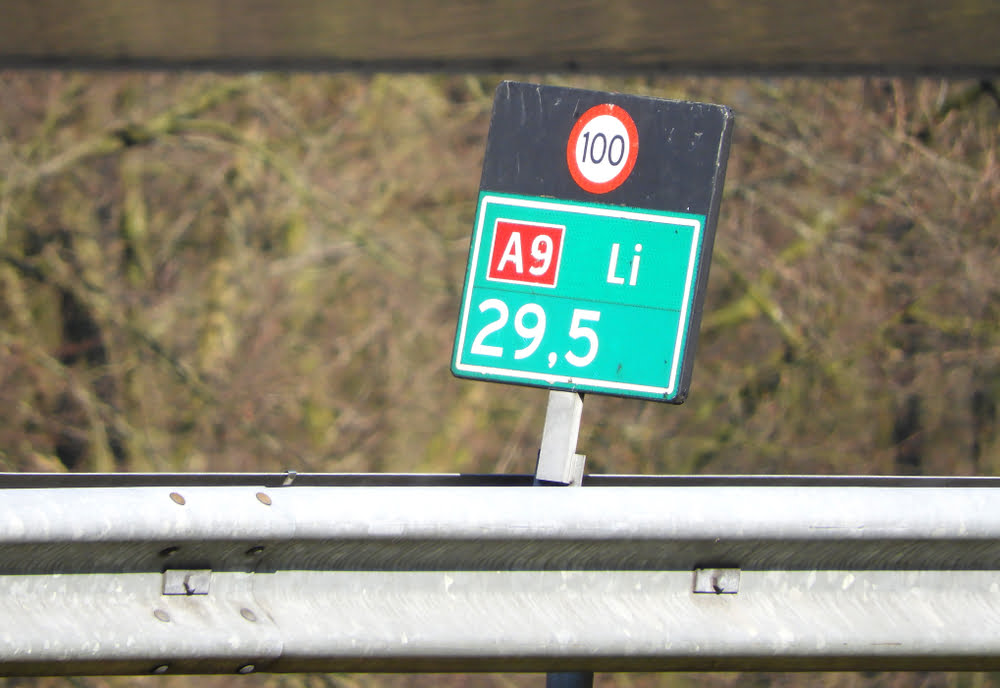 Minister of Nieuwenhuizen Wijbenga will make the traffic decision about the speed reduction on December 19. Within the framework of the Road Traffic Act (read more)

Six out of ten highway accidents at an entrance or exit 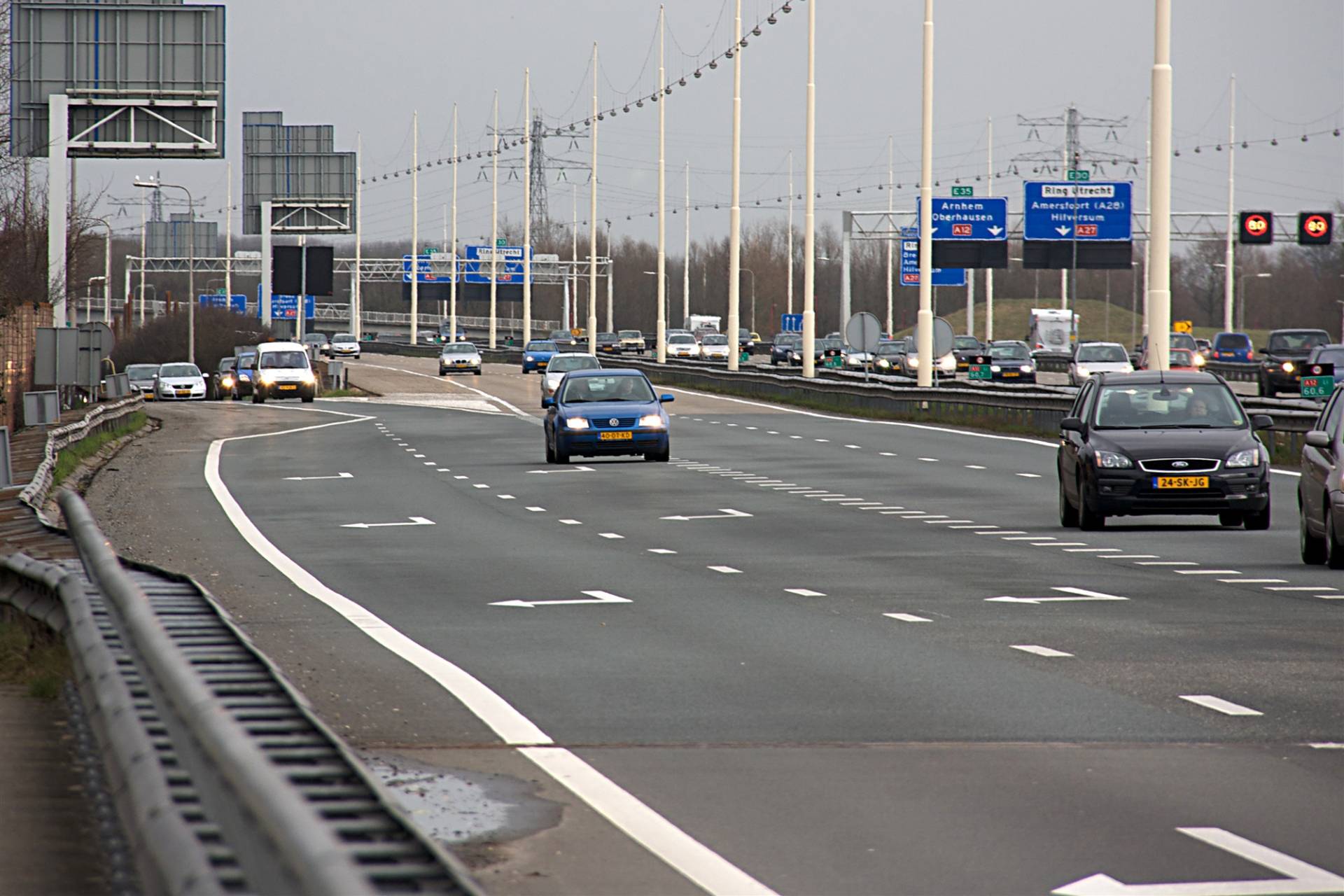 More than six in ten accidents occur within a radius of one kilometer from an entrance or exit. With that (read more)

Give a reaction cancel reply

You have login a reaction to place.