Target group transport slowly creeps out of the deep valley

Eindhoven-based Censys BV knows better than anyone how bad things stand in terms of numbers in the taxi sector. Every day, graphs indicate what happened in the sector and which transport flows within regions are starting up. Now that the relaxation has taken place since 1 July, gradual improvements are also emerging in target group transport.

Many taxi companies see an increase in the number of journeys to 50% to 60% of the original numbers before the corona crisis. A cautious increase can be observed, especially in the elderly. However, the sector is far from there, because the increase is not continuing to the same extent for the entry-level market or airport transport. And that remains worrying for the taxi industry.

“In the daily statistics and report figures of all transport movements at the various taxi companies in the Netherlands and Belgium, we see a slight improvement in the numbers. Good news, but we are not there yet. ”

The sudden drop in income still has direct consequences for solvency and therefore for the continuity of the carriers in the future. This still poses the danger of bankruptcies, which jeopardizes the continuation of transport (after the lifting of the corona approach). The Association of Dutch Municipalities has guidelines prepared to accommodate carriers.

Especially in the big cities we see that it is a difficult restart compared to non-urban areas. Amsterdam clearly misses the arrival of tourists, which has an impact on the figures. We also see significantly fewer vehicles that are used in major cities.

what is target group transport?

Read also: Call for VNG and Rijk for continuity of target group transport 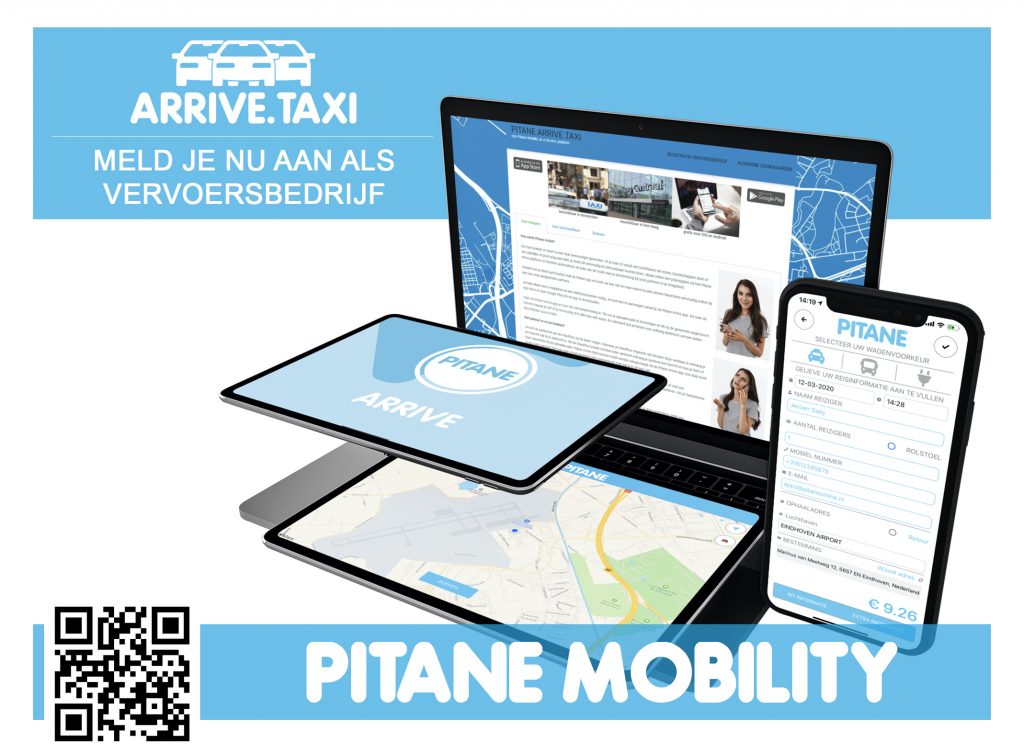