Without taxi drivers, employers would not have a taxi company

The actions of the past month have placed the taxi companies as employers in a very bad light among members of the FNV union. The employee in the taxi is the largest expense, which is why many employers often see employees as a burden, according to the union. But don't forget: taxi drivers are, in addition to being a nuisance, the engine of the company, the calling card and also the heart of the company.

“Employers are not people. They are dead BVs with the main goal of making a profit. Your director works directly under the BV and you are at the bottom of it, ”said a reaction from the union.

Like the employees of Taxiwerq, who have to demonstrate together for fair payment. They forced the employer to change their mind. Earlier this month, 30 drivers stood up for their rights. Taxiwerq paid less wages and massively asked employees to sign new contracts. If they did not agree to this, this could mean the bankruptcy of TaxiWerq. This while the NOW scheme was created by the cabinet to avoid precisely these practices in the Netherlands.

Taxiwerq in Hoogeveen did not care.

No harassment and pressure to agree to resign for no apparent reason. All proposals for anti-dating of the employment contracts had to be overturned. Correct payment of wages and compliance with the WAB (labor market law in balance). These were some shocking incidents that caused bad blood and blurred the image of the 'good' employer.

Drivers demanded that they get back the vacation hours that they gave up as good will during the corona crisis. Furthermore, the zero-hour contracts had to be converted to the average number of hours that drivers have driven in the past three months. A spokesperson put forward TaxiWerq welcomed the members of the FNV and wanted to talk to two of them to find a solution to the situation. However, the management did not want to come out to talk to the members and their employees. This to the great anger of those present.

Also read: Many taxi drivers no longer see a future in the sector 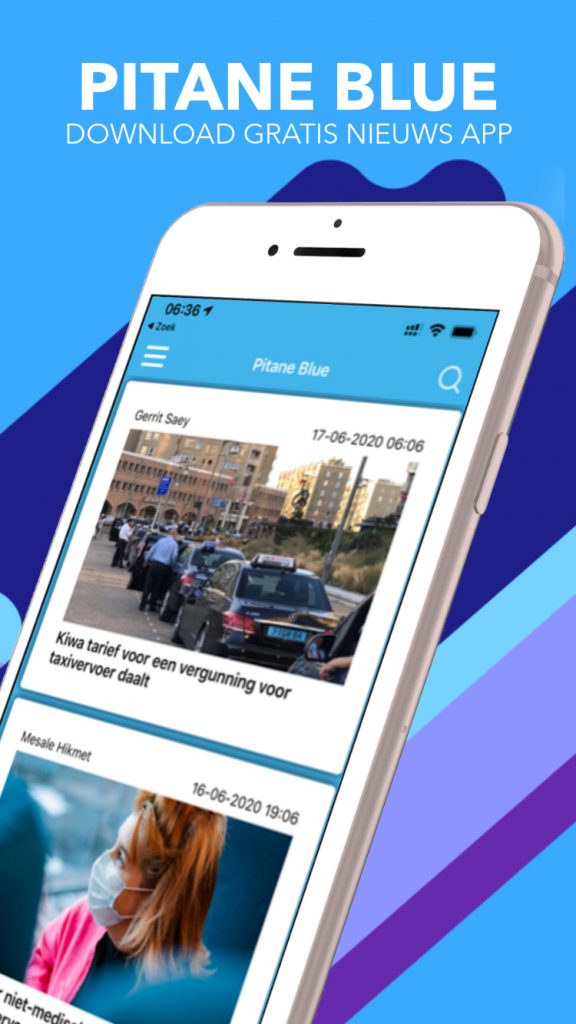