Extra rush hour trains from the timetable due to lockdown

The regular train service during rush hour will remain intact, but the extra rush hour trains used earlier will be removed from the timetable during the period of the lockdown. Night trains intended for the nightlife public will also be discontinued from next weekend. The regular night network, including the connection to Schiphol, will remain unchanged.

NS is based on the principle that passengers have a seat in the Intercity trains they travel in. For every train, on every route, on every day, an estimate is made of the probability that a certain number of travelers will travel with this train. Based on this probability distribution, it is determined how they can best use the trains. The deployment of equipment is chosen in such a way that the expected total number of minutes that travelers will be standing is as small as possible. After all, rush hour is the busiest time of the day. 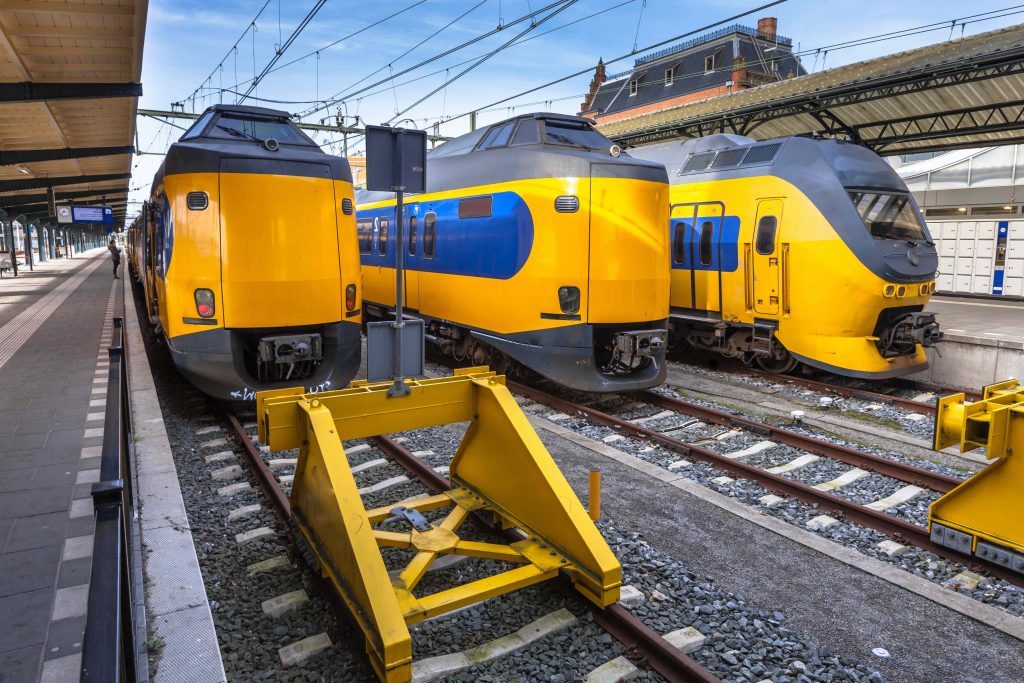 As the demand for holiday travel is expected to increase towards the summer months, Brussels Airlines wants to offer its customers attractive holiday destinations. With a wide range of ...

ANWB starts pilot with the use of e-bike

The ANWB is starting a pilot this week with the use of the e-bike as a replacement vehicle in the event of a breakdown. The pilot is intended to encourage members ...

Graspop Metal Meeting is postponed for a second time

The organization has to announce with great pain in its heart that the 25th edition of Graspop Metal Meeting will be postponed for a second time. The...

ANWB starts pilot with the use of e-bike