Uber is determined to get its hands on the mobility services of Daimler and BMW. Especially the crown jewel FreeNow - formerly a taxi app, now more like a copy of Uber by working with chauffeured rental cars - is coveted. The German Manager Magazin even speaks of an “almost immoral offer” made by Uber Daimler and BMW. The American company wants to acquire FreeNow, the joint mobility platform of the two car manufacturers, and offers more than a billion euros. But such a deal is just without risk.

According to the trade magazine Passenger Transport Magazine BMW chief Oliver Zipse (56) demands strong leadership from his people. One of the BMW bosses' rules is that there is no board meeting without a decision. Now Zipse can say goodbye to one of the most important collaborative projects of recent years. But he hesitates. He would rather see Uber take a stake in FreeNow.

FreeNow, the taxi joint venture between BMW and Daimler that is represented in more than 100 European cities, is eager to acquire Uber boss Dara Khosrowshahi (51) to ensure Uber's overall market dominance in Europe. Uber therefore made the Germans an almost immoral offer; Industry circles speak of a high three-digit million amount for each partner. In total 1 billion euros. The two premium manufacturers would thus have made up at least part of their losses.

After long and difficult negotiations, the competitors merged their mobility services into the holding company YourNow in February 2019. This also includes the ShareNow car sharing joint venture, which unites the DriveNow (BMW) and Car2Go (Daimler) brands. Now Uber, Daimler and BMW have been negotiating the future of the taxi and mobility broker since Wednesday, insiders said.

According to the German business newspaper Handelsblatt, it is still open whether Uber will participate as a partner or whether FreeNow will be sold in its entirety to the Americans. This means that the mobility services of Daimler and BMW, grouped under the YourNow brand, are being separated. A buyer is also being sought for the ParkNow parking space search app, according to two insiders familiar with the project. ParkNow is estimated at about 300 million euros, one of them said.

Mobility services that the two car groups bundled only last year also include a car-sharing service ShareNow and a platform for charging stations for electric cars - ChargeNow.

Daimler and BMW said Wednesday (and earlier, several weeks ago, when Uber's interest became apparent) that they were not commenting on “media speculation”. Ten years ago Daimler and BMW started car sharing because they were concerned that car ownership would go out of style and that platform providers would downgrade them to pure hardware suppliers.

At the inception of the joint venture, they announced that they would invest more than a billion in the service business, which was then seen as promising. The number of users also increased before the corona crisis, but there was no profit.

Both groups have recently and repeatedly indicated that they are looking for more investors. Daimler boss Ola Källenius recently confirmed that the companies should be financially independent. In an interview with Reuters, Daimler works council chairman Michael Brecht called for consideration of the sale of the services, as the move to electromobility and the corona crisis have put carmakers under severe financial pressure. The managers, meanwhile, have become disillusioned with the business outlook for mobility services. 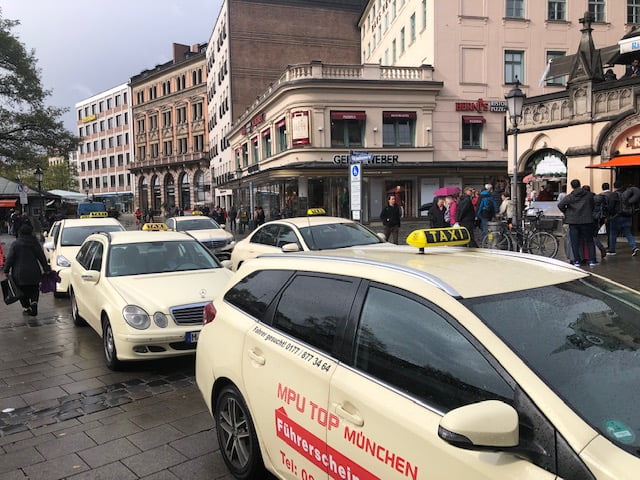 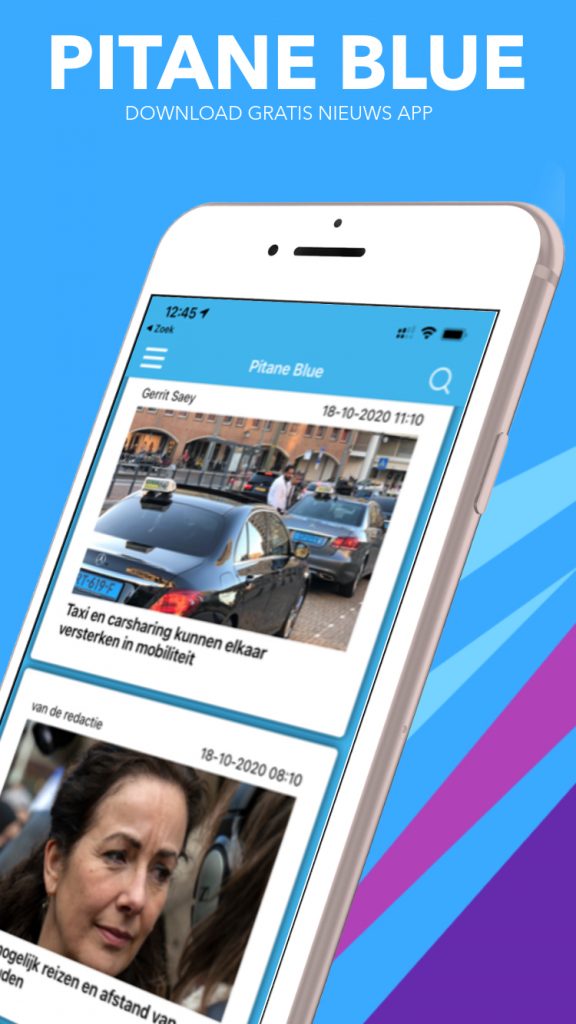 The Eindhoven software company Pitane BV wants to accelerate the response to Flemish taxi operators in these difficult times by providing the necessary link with Chiron for free until the end of March ...

You need a phone with a working internet connection and a credit card to register and use Hoppy's sharing scooter. Starting March 1st...

As the demand for holiday travel is expected to increase towards the summer months, Brussels Airlines wants to offer its customers attractive holiday destinations. With a wide range of ...