Heroes on the road at the British border

Thumbs up for heroes of the road in March. They work overtime to keep our country running and ensure that the shelves in the stores are replenished every day. These are bizarre times because today it remains to be seen for many truck drivers whether they can be with their families for Christmas. With a record number of new infections in the United Kingdom counted in one day of 36.804, the situation is more than worrying.

Many truck drivers who are now trapped in Great Britain do not expect to return to the mainland in France until after the New Year. Under normal circumstances, these drivers are back home within 24 hours. Currently only unaccompanied transports are allowed on the ferries. The result is traffic jams of more than 32 miles, both on the A2 coming from Canterbury and on the M20, the London-Dover motorway.

The truck parking lots along the two highways and near the port of Dover are now full of truckers who stay overnight in the cab of the truck. A lot of truck drivers are located in overcrowded car parks and are held hostage without facilities. In the ports of Dover, British, there are huge truck jams towards the Channel Tunnel. The United Kingdom has a new, highly contagious variant of the corona virus, which means that France and the Netherlands and 18 other countries block travel from the United Kingdom.

On Tuesday evening, French Prime Minister Jean Castex announced that French and other EU citizens in Great Britain will be allowed to travel to France from Wednesday, but only with a negative corona test. 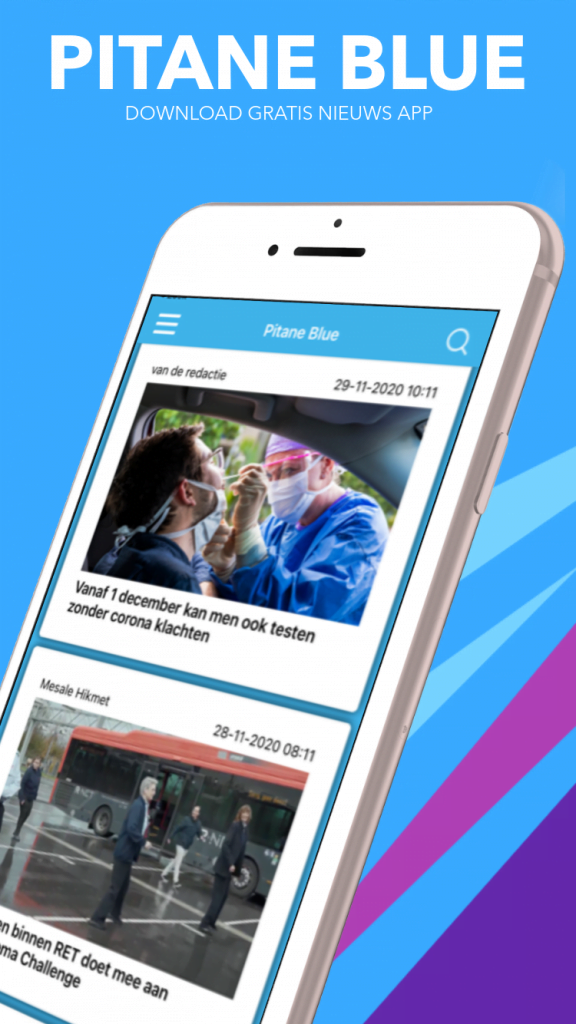