About 2 million euros for King's Day in Eindhoven

Mayor John Jorritsma of Eindhoven is extremely proud of his city, the place to which the king and his family will visit on King's Day. The city has organized an online program and a television broadcast around the festive day. “We have prepared a very creative and cheerful program. I am very proud of that ”, he tells the ANP.

Willem-Alexander, Máxima and the princesses will take place in a special studio on the Eindhoven High Tech Campus on Tuesday. They will do a regional quiz there. In it they compete against four other families from Eindhoven and the surrounding area. The visit of the royal family to the city can be followed live via NPO 1 and online.

There is also a continuous day program online that includes learning to make a chip machine from the Eindhoven tech company ASML and a live performance by rapper Fresku. In short, it is “something for everyone,” says Jorritsma. There is a price tag, approximately 2 million euros has been earmarked for King's Day in Eindhoven.

"That is a lot of money, but I see it as an investment in my region. With a clear conscience I dare to say that the added value is greater than the amount we spend."

It is not a 'traditional' King's Day, the royal family does not make a tour through the city and the people of Eindhoven have to stay at home. "We live in a difficult time, that goes without saying about corona." Eindhoven is therefore the perfect city for King's Day this year, says Jorritsma. "If we cannot celebrate a 'traditional' King's Day, then we have to do it in a city that is characterized by flexibility and creativity."

Thanks to all the interactive facets of the online program and the special show for the royal family, the House of Orange will also come closer to citizens than ever before. “The royal family has pledged to be 'transmitted' during the live show. So we can hear every exchange between the king, queen and princesses. In this way they get even closer to the people who are sitting in the living room watching with their tompouce on their lap. ” 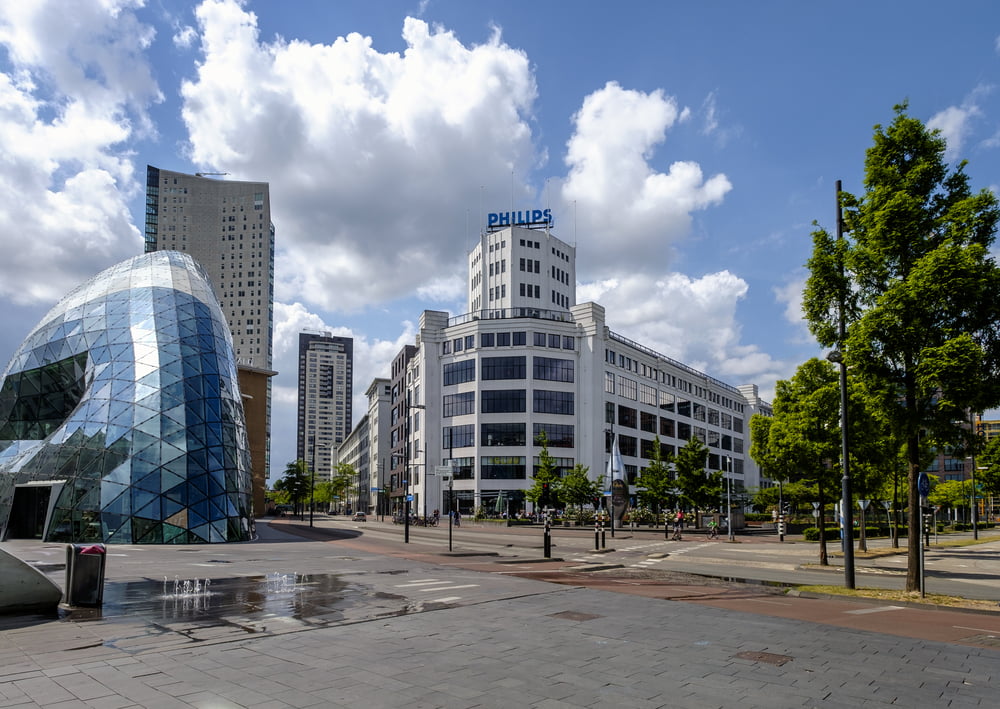