The Dutch Railways will provide travelers on the Arnhem - Schiphol - Rotterdam route with clearer information on how to get to their destination the fastest. This adjustment on the information board on the platforms takes place after advice from consumer organizations such as Rover, who pointed out to NS that travelers could use a little more information “to prevent undesirable tourist routes” now that the Dutch Railways are running more and more trains on longer routes.

The direct intercity from Arnhem to Rotterdam via Schiphol is an example of this. “From December there will be a direct Intercity service from Arnhem to Rotterdam via Schiphol. However, travelers between Arnhem and Schiphol reach their destination much faster if they transfer at Utrecht Central Station. A mistake is easily made for those who only look at the final destination on the signs above the platforms. Something similar applies to the Intercity from Eindhoven to Rotterdam, which runs via Schiphol during off-peak hours, ”says Rover.

NS reports that providing this information is a long-cherished wish and that a trial will start on the Arnhem - Rotterdam via Schiphol route as soon as possible after the introduction of the new timetable in December. On the information board on the platforms it is therefore prominently reported if another train is faster in Rotterdam than the intercity that serves Arnhem, Utrecht, Schiphol, The Hague HS and Rotterdam, the spokeswoman said. 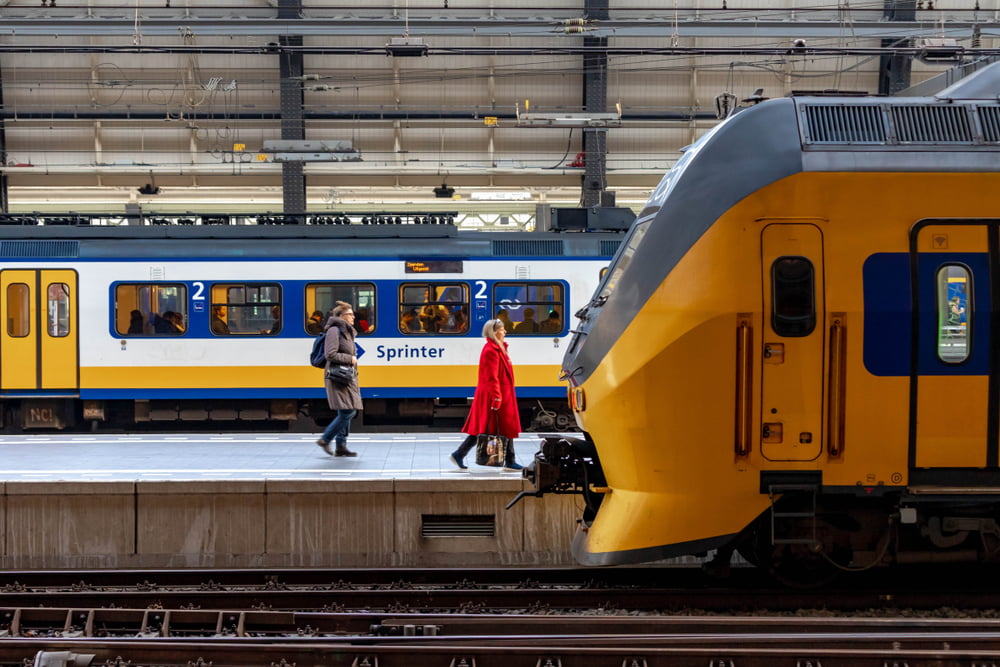 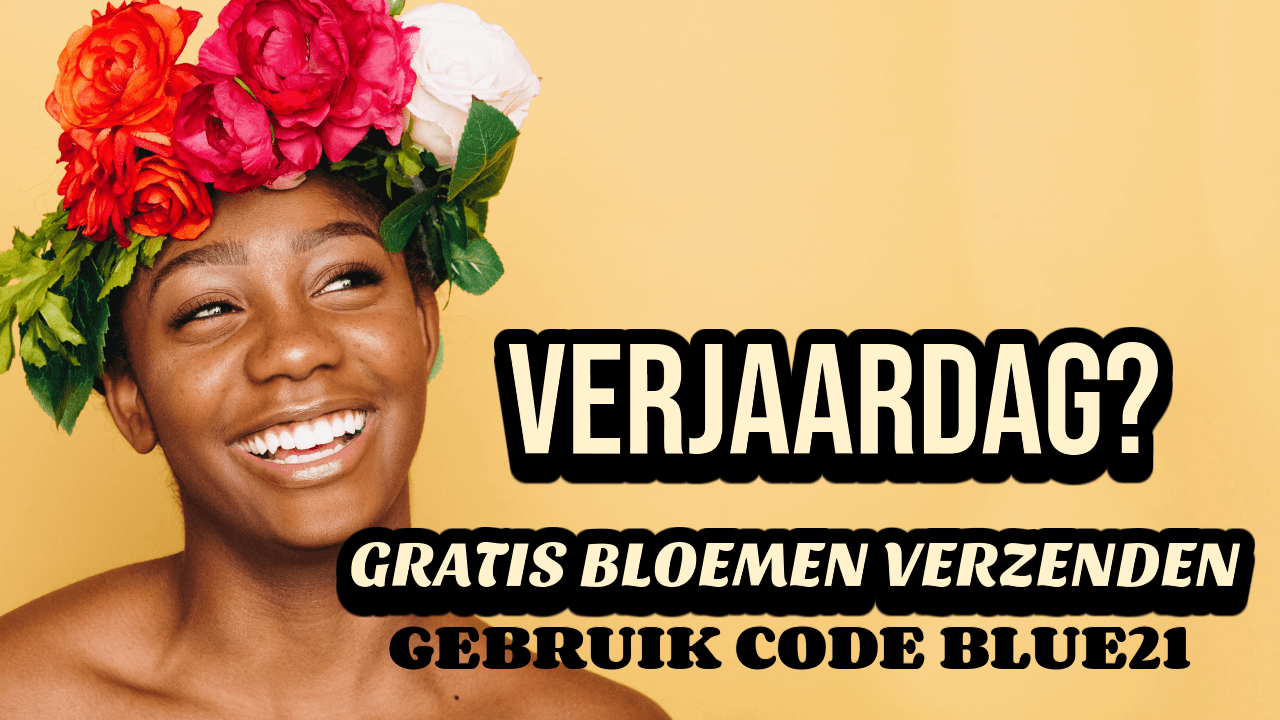