Complaints about non-compliance with a distance of 1,5 meters at final exams

On the first day of the final exams for students, the LAKS action group received more than 14.000 complaints on Monday. This number is roughly "in line with previous years," said a spokeswoman. One of the complaints was that the 1,5 meters distance was not always observed during the exams. In the sports halls, the tables were at a sufficient distance, but in the changing rooms this did not always work when hanging the coats, according to the spokeswoman.

Furthermore, many students complained that the material was too difficult or that the exams were taking too long. Many VWO students had complaints about Mathematics A. In the past, there were no more than 2000 complaints on this part. Now more than 6000 complaints were received about the difficulty level.

It is not clear whether the questions were really too difficult or whether it was a result of the coronavirus, according to LAKS. This probably applies to VMBO students who had to take a Dutch exam, said the spokeswoman. Corona prevented pre-vocational secondary education students from preparing properly. Moreover, the questions did not match the subject matter and some subjects were not even covered.

LAKS said earlier that it fears that more candidates than usual will fail, because students were less able to prepare due to corona. In order to accommodate the final exam candidates, they are now allowed to spread their courses, which gives them more preparation time. Candidates now also have the opportunity to resit an extra course.

Read also: Not all catch-up places are used for theory exams 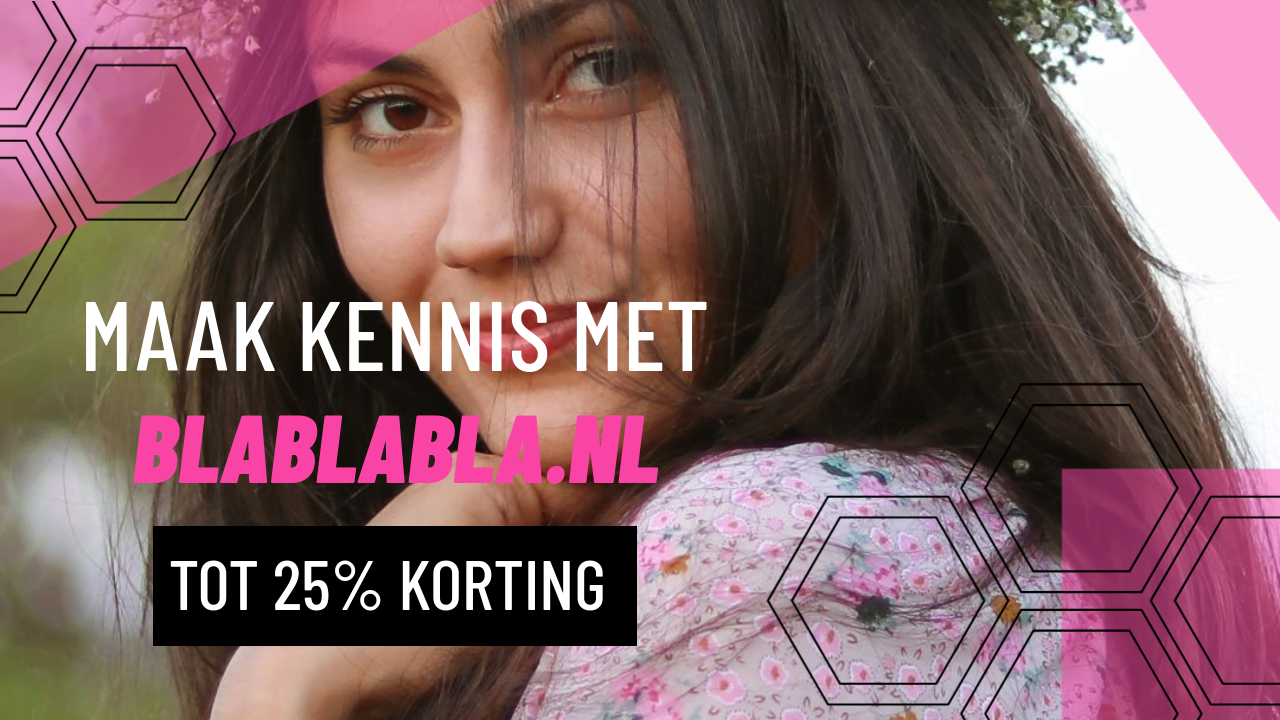