The Netherlands is reconnected to the European night train network, after a period of more than four years without regular international sleeper connections by rail. From now on a night train will run daily from Amsterdam, via Utrecht and Arnhem to Munich, Innsbruck and Vienna. The first so-called night jet from Austria is expected to roll into Amsterdam Central station on Tuesday morning at 10.43 am.

This was welcomed by NS top woman Marjan Rintel and outgoing State Secretary Stientje van Veldhoven (Infrastructure). The Austrian Minister of Climate and Mobility Leonore Gewessler is on board. The Dutch Railways emphasizes that the night train is a climate-friendly way to travel internationally. These are luxury carriages where travelers can also opt for private bedrooms with bathrooms. A total of 500 passengers can take it.

When the old CityNightLine trains from the Netherlands were discontinued at the end of 2016, they were no longer used as much. Travelers increasingly opted for high-speed trains during the day or by plane. The fact that the railways are now using a night train again has to do with the pursuit of greening. Long train journeys through Europe will probably not be popular enough in the coming years to cover the costs with ticket sales. For the time being, many night trains in Europe will therefore remain dependent on subsidies.

Recently there was still legal wrangling about the new train. FlixBus, among others, has objected to the million-dollar subsidy that the Dutch Railways has received for this from the Dutch government. The complaining parties were also interested in the concession and feel that they have been passed over. The objection procedure does not prevent the arrival of the train. The Trade and Industry Appeals Tribunal (CBb) did not consider it necessary to immediately suspend the grant.

The Nightjet would initially start running at the end of last year, but this was postponed due to the corona pandemic. As soon as the corona measures make this possible and logical, the service would still start. According to the Dutch Railways, that moment has now come. The Dutch government still uses 'orange' travel advice for Germany and Austria, which means that unnecessary travel is discouraged. If you want to join the night train, it is therefore wise to check the government website, for example for the rules regarding home quarantine when returning to the Netherlands. 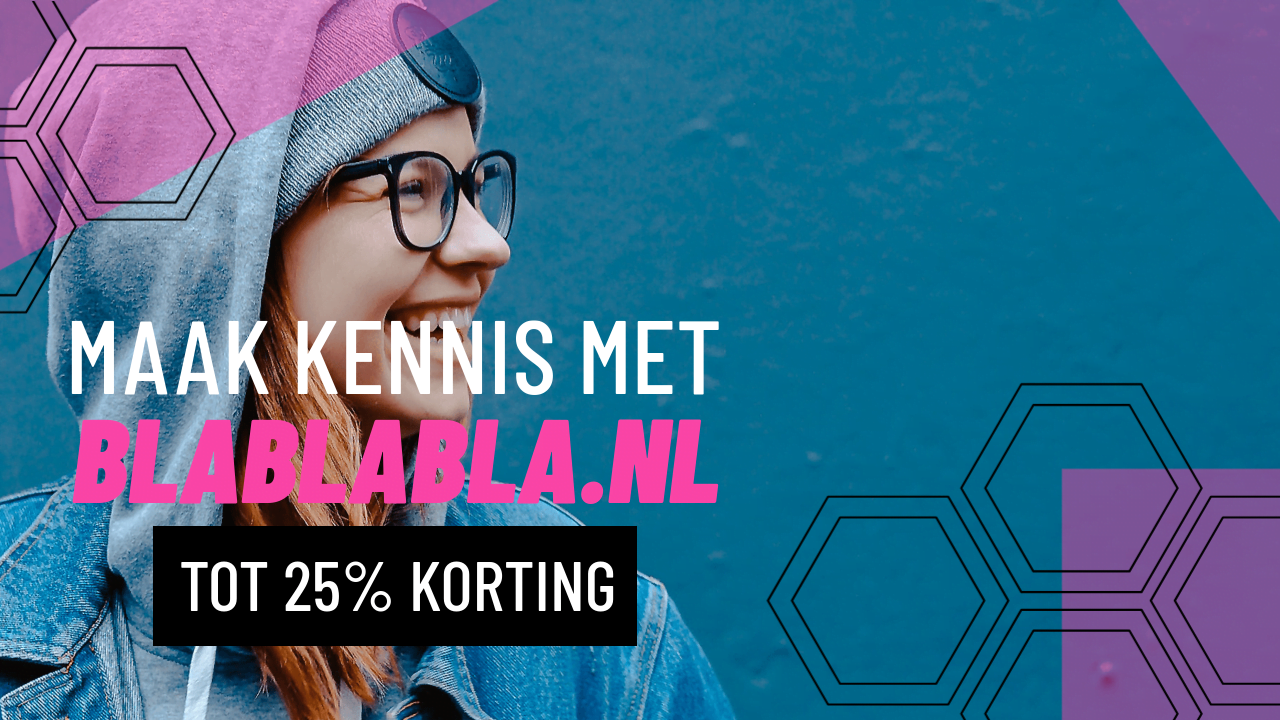