More money will be made available to make electric driving more attractive for private individuals. In this way, the cabinet wants to give more people the opportunity to buy or lease an electric car, new or second-hand. There will also be more opportunities for entrepreneurs to switch to clean. That is what State Secretary Van Weyenberg (Infrastructure and Water Management) wrote to the House of Representatives.

“Many more people will receive support in the next three years when they switch to an electric car. That is beautiful. I want to take steps quickly to make electric driving attractive for everyone. With this we also make meters for the climate and against nitrogen problems”.

More people are switching to clean

When opting for electric driving, many people are hesitant at the higher purchase price. With a subsidy, intended to reduce the price difference, many more people appear to want to switch than expected. That is good news. The subsidy budget for new electric cars ran out very quickly last year, and that was also the case for used cars in August.

Over the next three years, 80 million euros will therefore be added for new electric cars, and 10 million for used electric cars. From January 1, 2022, there will be approximately three times as much budget for private individuals as initially planned.

Because the prices of electric cars are falling and because there is more enthusiasm than expected, the government has decided, partly on the advice of the sector, to reduce the subsidy amount per new car. In 2022, that will be 3350 euros, instead of the planned 3700 euros. In the following years, this decreases further. For second-hand it remains 2000 euros.

As a result of these investments, it is estimated that at the end of 2024, twice as many private individuals were able to buy or (privately) lease an electric passenger car with a subsidy than was envisaged when the climate agreement was concluded. This will also yield results for the climate and our clean air sooner. And helps to comply with the Urgenda judgment.

The cabinet wants to further reduce the benefits for more expensive company cars. That is why the cap, the maximum value of the car up to which tax benefits apply, will be reduced to 35.000 euros in 2022, and 30.000 in 2023. This measure makes middle-class cars more interesting for business drivers. When they come out of the lease, these cars are often a good option for private individuals who are looking for a used electric car. The government would like to help the second-hand market get going.

Van Weyenberg is setting aside 28 million extra for the purchase of electric delivery vans. Entrepreneurs can already receive a subsidy of up to 5000 euros when switching to a van that runs electrically or on hydrogen. It is expected that more and more entrepreneurs will want to make use of this, in the run-up to 2025. From then on, cities will be allowed to designate zones where only clean delivery vans are allowed to drive. In the years 2023 and 2024, the cabinet will therefore allocate extra money to make the switch to such an electric or hydrogen delivery bus more attractive for the carpenter, parcel deliverer or window cleaner. According to the National government. 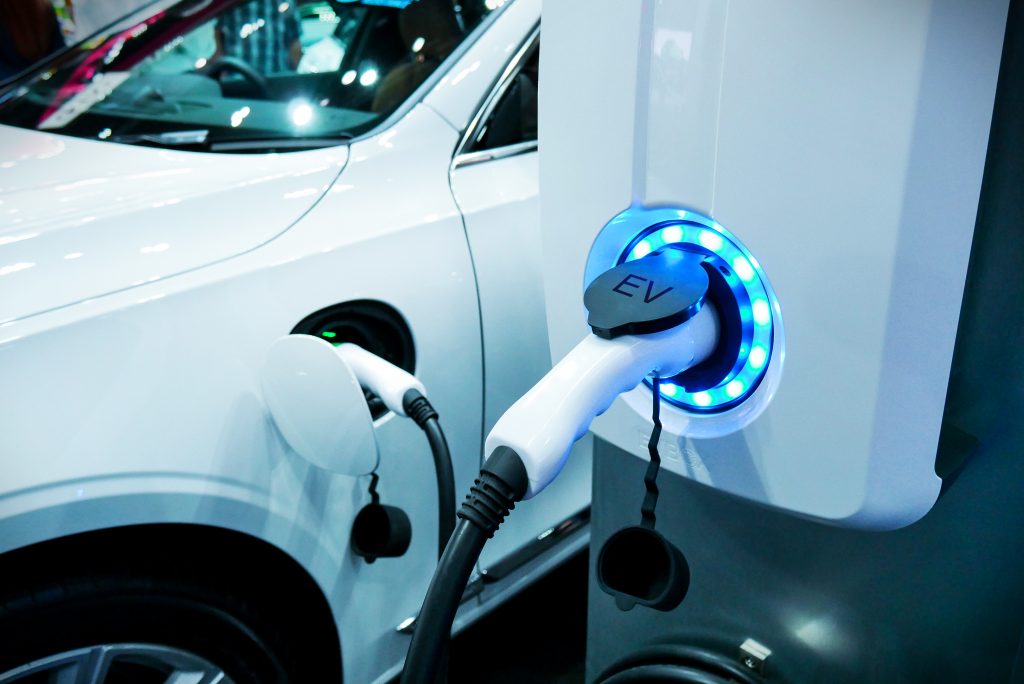 Kiwaregister rates must be further reduced for KNV

Kiwaregister rates must be further reduced for KNV