The win was special for De Baat, as his father Izaak had also qualified for the final battle in Assen. "I did not expect it. Safety is an important theme. I regard this award as a nice token of recognition”, commented De Baat, professional driver at Van der Mark Transport. After five trials, only three finalists were left. On the final course, agility was coupled with safety and speed. In that respect, De Baat stayed ahead of its competitors; he was the only one to complete the complete course within the allowed 15 minutes.

Transport company Nijman/Zeetank from Spijkenisse was the winner of the TVM Award for Safe Transport. It is a jury prize that is awarded to a company that makes a positive contribution to transport safety on the basis of its social responsibility. The jury consists of the eight partners of the TVM Awards. Frits Bakker, branch manager of Nijman/Zeetank, received the TVM Award from jury chairman Charles Engelaar, marketing director of Volvo Trucks Netherlands.

Nijman/Zeetank received the Award because the company offers its employees 'a complete package of safety'. 'At Nijman/Zeetank, safety does not stop when the driver gets out of his cab or goes home. Private individuals are also investing in the safety of employees', according to the jury report.

The TVM Award Ridder 2021 was presented to Remco Kompier from Nieuwegein. In March, the truck driver of transport company Van der Wal from Utrecht rescued a victim from a car that had fallen into the water in an accident on the A28.

Read also: Transport companies on their way to a sustainable transport sector 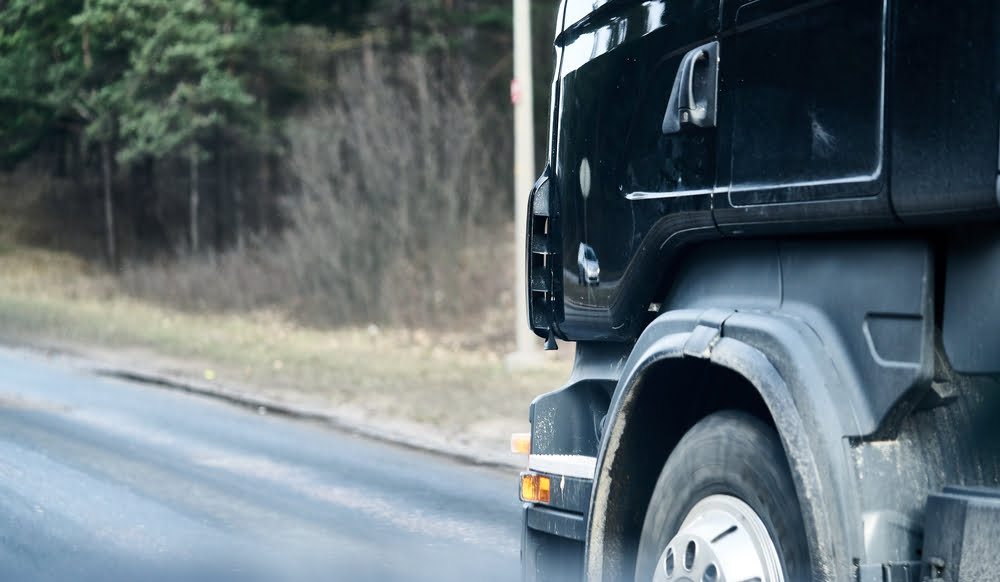 Lighting on your bike is very important

Lighting on your bike is very important