Many bookings for the autumn and winter period at TUI

The German travel group TUI receives many bookings for sunny destinations during the autumn and winter holidays. According to TUI, there are especially many bookings in Germany and the Netherlands. The company says that travel is picking up strongly again now that restrictions against the corona virus have mostly been lifted. There are also many early bookings for the summer of 2022.

According to the largest travel organization in Europe, trips are often booked for the winter period to the Canary Islands, the Spanish mainland and Egypt. TUI also offers winter sports holidays. The company expects its capacity for the coming period to be 60 to 80 percent of its normal pre-crisis level.

For the summer of 2022, 1,6 million bookings have already been received, mainly to Cyprus, Turkey, Greece and the American Florida. TUI thinks that next year the level of travel of 2019, i.e. before the pandemic, will be almost matched. In the summer months of July and August of this year, more than 2,6 million people traveled with TUI, which was a doubling compared to 2020.

TUI also announced that 1,1 billion euros in new shares will be issued to raise money to reduce debt. According to CEO Friedrich Joussen, this move will give the company additional opportunities to take advantage of business opportunities created by the relaxation of travel restrictions. The new shares will be issued to existing shareholders, including major shareholder Unifirm. TUI also wants to reduce its interest charges.

Read also: A lot more motorhomes and caravans sold in 2021 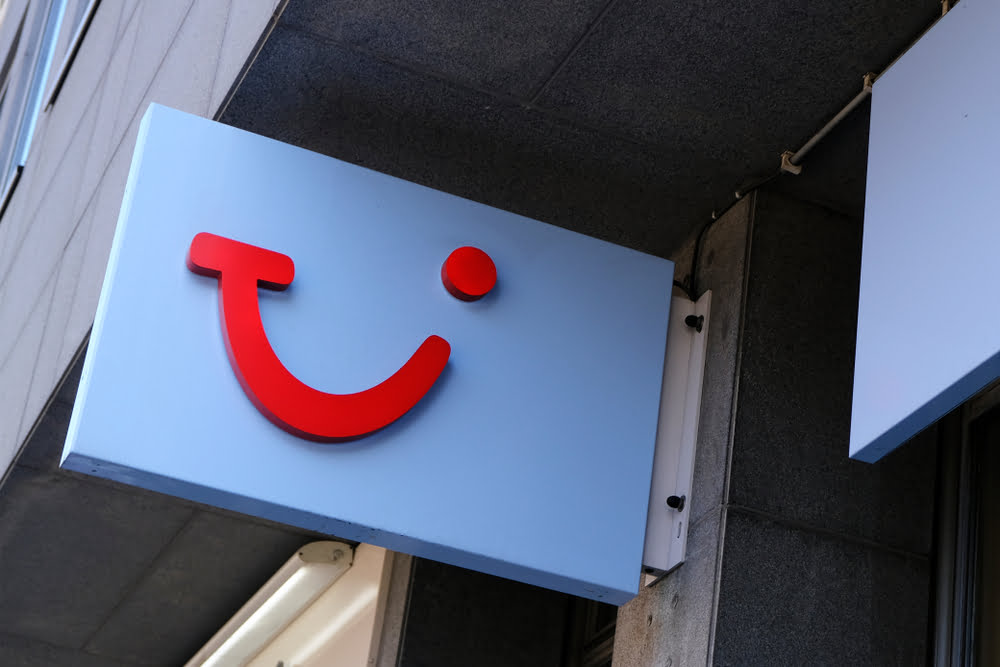 It probably sounds like music to our ears to many of us, traveling for free on public transport. Wouldn't this be the solution for...