FlixMobility, the parent company of the German bus operator FlixBus, is buying the American Greyhound Lines, known for its iconic gray-blue buses. With the acquisition, FlixMobility aims to expand its low-cost bus services in the United States. Greyhound is the largest bus operator in the United States, where FlixBus has also been operating since 2018.

Greyhound has been around since 1914 and was founded in the state of Minnesota. Many people are familiar with the elongated buses with the hunting dog logo on them from American movies and series. The buses are mainly used for long distances between cities. The greyhound is the fastest dog breed in the world.

In 2019, FlixMobility already incorporated rival Eurolines. The company then bought the company from the French public transport company Transdev. FlixBus started in Germany in 2013 and now operates in dozens of countries. 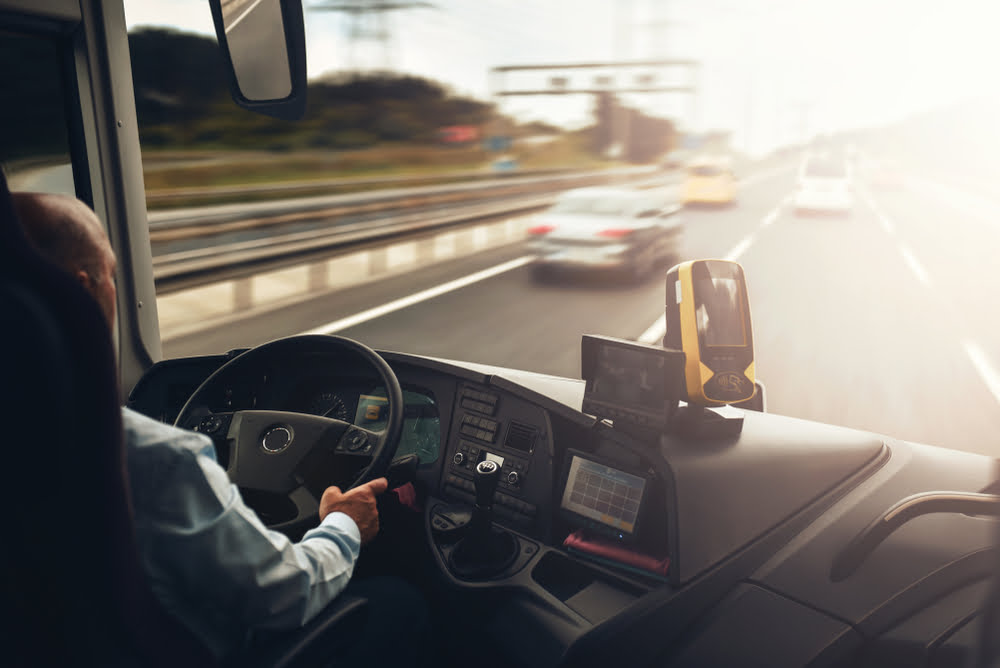