Fast cycle routes, also called cycle routes or bicycle highways. You've probably heard about it. It is a direct, comfortable bicycle connection between urban regions with few obstacles that ensures that you arrive at your destination quickly and smoothly. These fast bicycle routes provide better and faster accessibility to commuting locations and encourage commuters to travel by bicycle. It would be best if a fast cycle route would consist entirely of clear, four meter wide red cycle paths. Unfortunately, this is not feasible because these run over large distances and areas. And that is why, in reality, stages are often linked.

A fast cycle route can therefore consist of different parts, such as an existing wide cycle path, a section of bicycle street, a section of new bicycle path and a marked bicycle section on a road. Fast cycling routes are always a collaboration between the municipalities and the province. Such a route must be safe and cyclists must also have as few congestion as possible with trains and cars. Cyclists must have as much priority as possible on this route, which is why, for example, a bicycle tunnel is being built at an intersection. There are already quite a few in our country and more are being added all the time.

Various fast bicycle routes are also being constructed in Brabant, the F261 Tilburg-Waalwijk, the F59 Waalwijk-'s-Hertogenbosch, F50 Uden-Veghel, F270 Eindhoven-Helmond, F58 Breda-Tilburg and the F50 Nistelrode-Uden. The 's-Hertogenbosch-Oss and Eindhoven-Valkenswaard routes have already been completed. The aim is to have a complete network of fast bicycle routes in Brabant by 2030. The work on the Eindhoven part of the fast bicycle route between Eindhoven Central Station and Helmond Central Station has finally started. The Helmond part of the fast bike route had been finished for a while, but the Eindhoven part was delayed. At the end of 2022 it must Eindhoven part are ready and cyclists can also start using this fast cycle route. 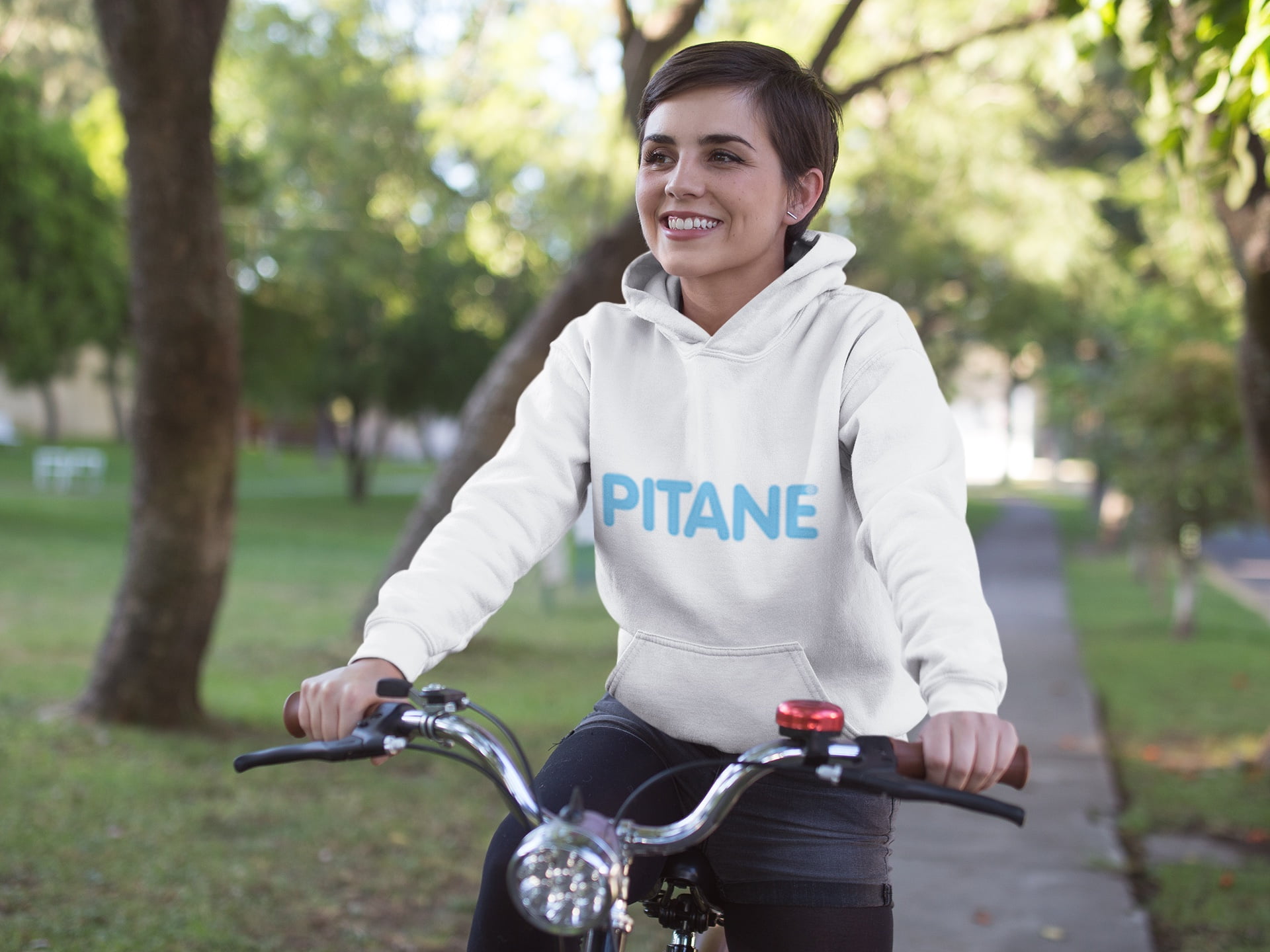