In 2020, approximately 12.000 cyclists were injured in traffic. This is reported by SWOV. That is a slight decrease compared to 2019, when 14.000 cyclists were injured. The Fietsersbond is still sounding the alarm, because the real figures are probably a lot higher and the decrease is mainly caused by last year's lockdown measures. Director Esther van Garderen: “The time for promises is over, action is needed.”

The actual number of injured is probably even higher than now reported. In September concluded SafetyNL namely that the number of injured cyclists in 2019 is at least three times higher than the official SWOV figures. If this also applies to the this year's figures, then that is unacceptable for the Fietsersbond. “Certainly in this time when hospitals are already having a hard time, the government has a moral obligation to limit the number of injuries in traffic as much as possible. A lot of extra money is needed, but it is also about deeds.”

The top ten are:

The Fietsersbond expects that these points will contribute significantly to the reduction of the number of traffic accidents. In 2022, the organization will pay a lot of attention to road safety, according to the Fietsersbond. 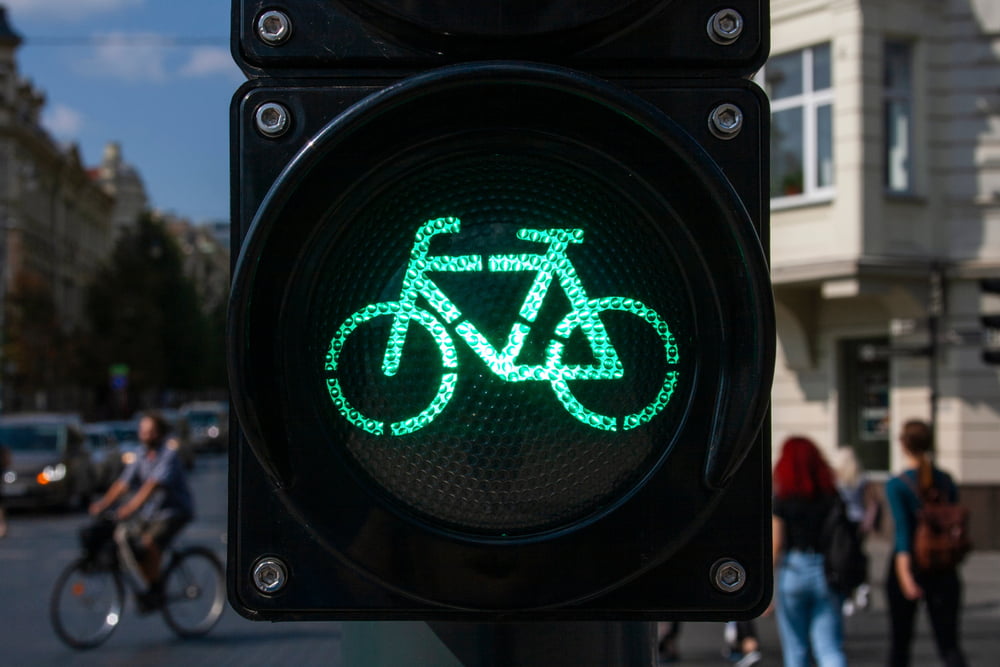