New passenger car sales in the European Union are set to rise almost 8 percent this year to 10,5 million vehicles. That is what the European car industry association ACEA predicts. Sales fell last year due to chip shortages in the auto industry, but ACEA says chip shipments will stabilize, allowing automakers to ramp up production.

This would mean that sales would still be almost 20 percent lower than in 2019, before the corona crisis broke out, ACEA said. In 2021, 9,7 million new passenger cars were registered in the EU. That was a decrease of 2,4 percent compared to a year earlier. Due to the chip shortage, far fewer cars were produced, which meant that fewer cars came onto the market.

ACEA therefore believes that the EU should do more to reduce dependence on foreign chip supplies in order to "prevent damage to strategic European industries in the future". The EU is planning to strengthen its own chip industry.

ACEA also says that sales of electric cars are increasing. Now almost one in five new cars sold in the EU is electrically rechargeable. ACEA does say that there should be more charging points for electric cars in Europe soon, otherwise that advance could be hindered.

Also read: Decide for yourself whether you share data from your car and with whom 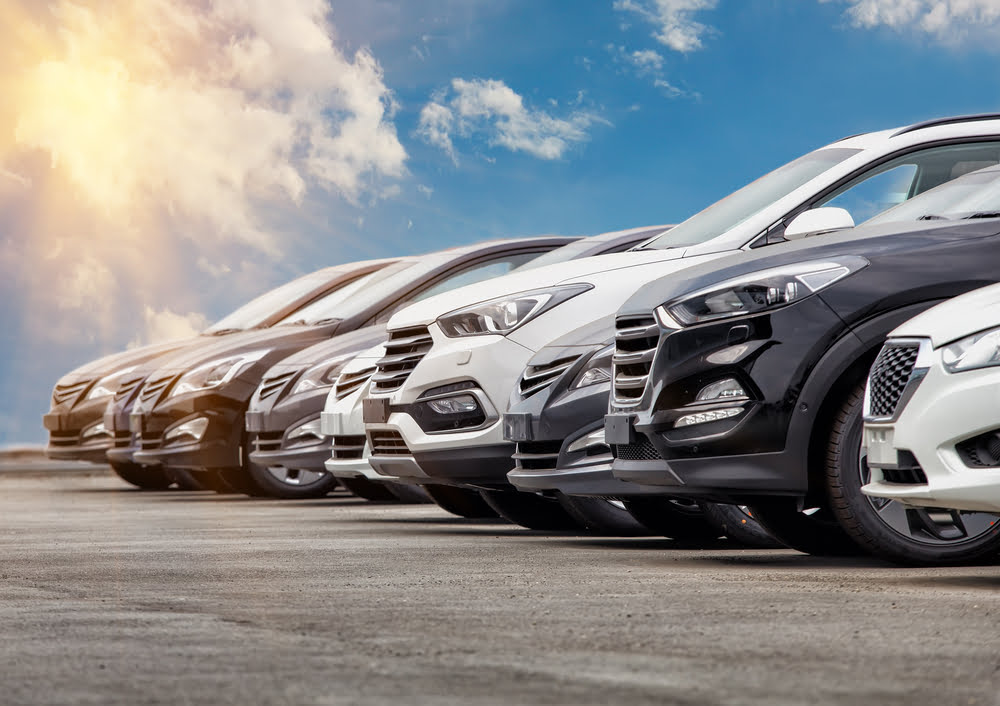