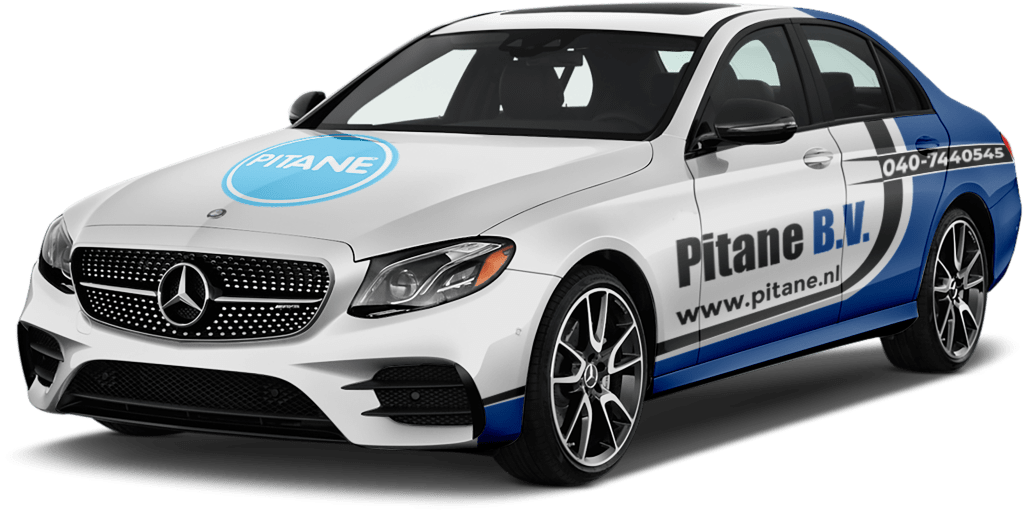 The Eindhoven software company Pitane BV launched a first for the taxi sector. Especially those who are responsible for making combinations of trips to schools, daytime activities or coordinating demand-dependent transport for a municipality or region see a big profit.

Pitane Mobility Visual Combination allows the user to choose for himself which map material he wants to use to work with. The software provides support for Google Maps, Microsoft Bing Maps, Microsoft Azure Maps, OpenStreetMaps, TomTom, Here Maps and MapBox. Pitane Visual Combination 2022 edition can also be used to visually create combinations within group transport. Students or travelers can be visually collected to locations, schools or daytime activities in a smart and well-considered way. No more collecting in Excel files and sorting by zip codes.

Perhaps the most important, in addition to the new functionalities of the software, is that the use can reduce the costs for licenses of map material enormously. In addition to the large and often much too expensive players in the market, OpenStreetMaps can now also be used as a good alternative. As previously announced, companies are saying goodbye to Internet Explorer. Companies such as Google and Microsoft themselves only offer support for Chrome-based Internet browsers. Other Internet browsers may work limited or less and less. For example, last week Google Maps launched its new API that no longer offers support for the old trusted Internet Explorer. The company also wants to completely get rid of Internet Explorer from August 2022.

"The time when every planner knew the Shell road map is long gone, we see that every day in the degree of combination and the quality of the routes"

Simple and also usable for anyone without great street knowledge of the work area. And that is perhaps the most important thing the taxi sector needs. The lack of drivers is not the only problem in the sector. There is a high turnover of personnel in the planning and administration. A true musical musical chairs between companies that want to attract a new generation with a few euros more per month. It even goes so far that those responsible for recruiting staff put the problem with the government because a broader approach to staff shortages is needed. To solve the lack of drivers, 'old' drivers are pouring in, but you cannot let these willing employees work with the most modern resources at the plant or planning.

Young employees must be able to create quality routes without too much knowledge of the work area. The main characteristics are in the passenger area. Who cannot be with whom in the vehicle, who do we have to transport separately and who is better off sitting in the front of the car next to the driver. Each and every one of them features that 'smart' software that makes combinations cannot do much with.

Also read:  TOMP API can no longer be ignored within mobility 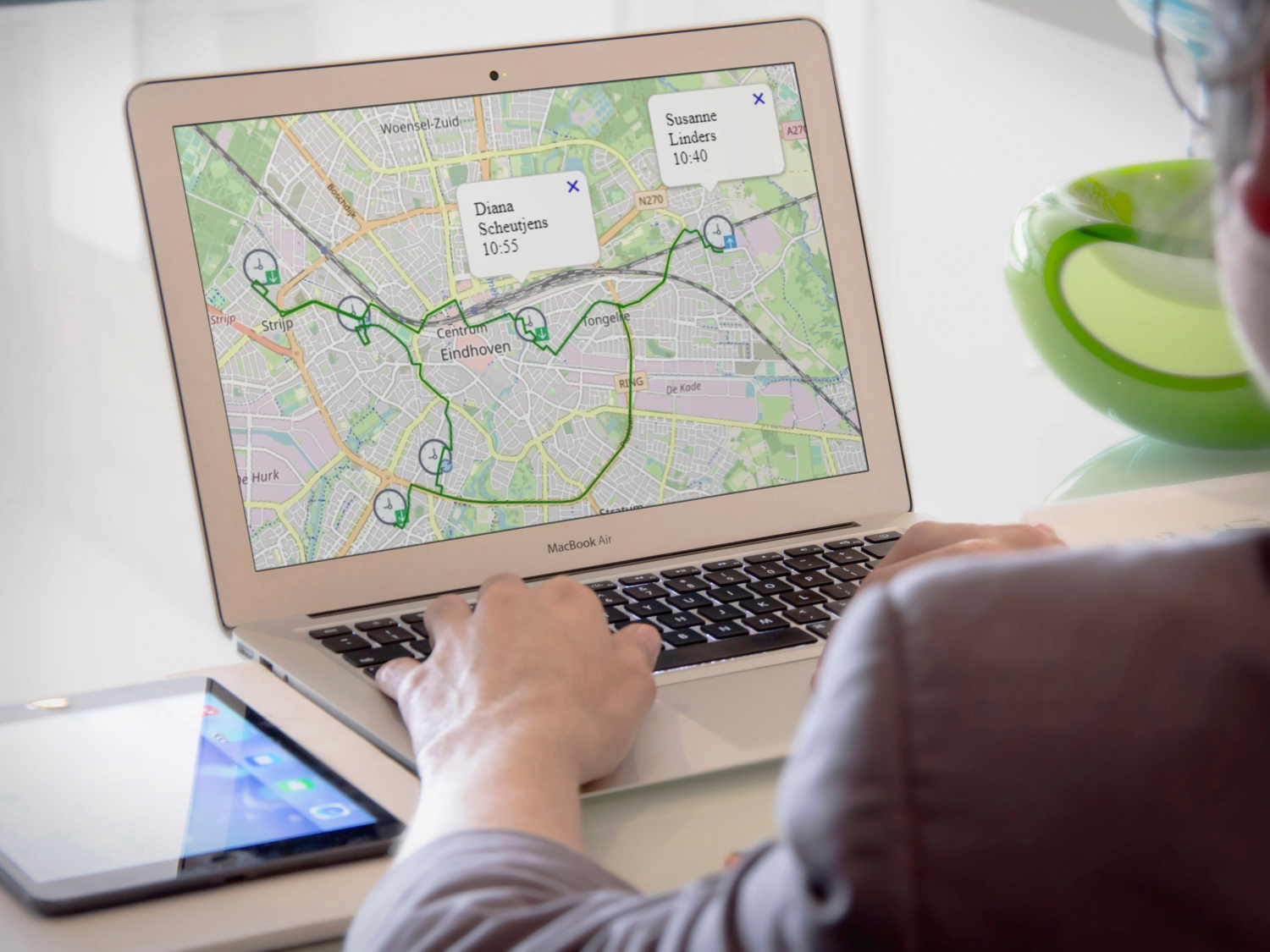