Turnover in the Dutch car and motorcycle sector recovered strongly

Turnover in the Dutch car and motorcycle sector recovered strongly last year after the dip of the first corona year. The Central Bureau of Statistics (CBS) reports that sector-wide revenues even exceeded the level of 2019, the last year before the pandemic.

In concrete terms, more than a tenth extra was turnover than in 2020. Compared to two years earlier, turnover was 2,4 percent higher. The engine trade and companies involved in heavy commercial vehicles performed particularly well. There were sales pluses of 21 and almost 15 percent respectively.

The motorcycle trade has been growing for years now and this industry did not contract in 2020 either. Heavy-duty vehicle companies, in turn, probably benefited from the broad economic recovery, which created a strong demand for companies to invest in these types of vehicles.

Other parts of the industry were still struggling. For example, it was previously stated that sales of new passenger cars were more than 9 percent lower last year than in 2020. Sales were severely hindered by the worldwide chip shortages. As a result, car manufacturers were able to produce far fewer cars and delivery was delayed.

According to Statistics Netherlands, the impact of the chip shortages is reflected in the turnover figures of importers of new passenger cars and light commercial vehicles. Their revenue growth was the most modest last year when compared to the rest of the industry. Compared to 2020, this is a plus of 2,5 percent. Compared to 2019, their revenues were still almost 11 percent lower.

The problems in the sector are not over yet. About 29 percent of the companies in the car trade indicated at the beginning of this year that they had a shortage of means of production, material and space. This mainly concerns the chip shortage. At the same time, there is a great demand for additional staff. In the fourth quarter of last year, CBS had about 6200 vacancies in the sector, the highest number since 1997.

Also read: Mobility is a basic right, Touring is sounding the alarm 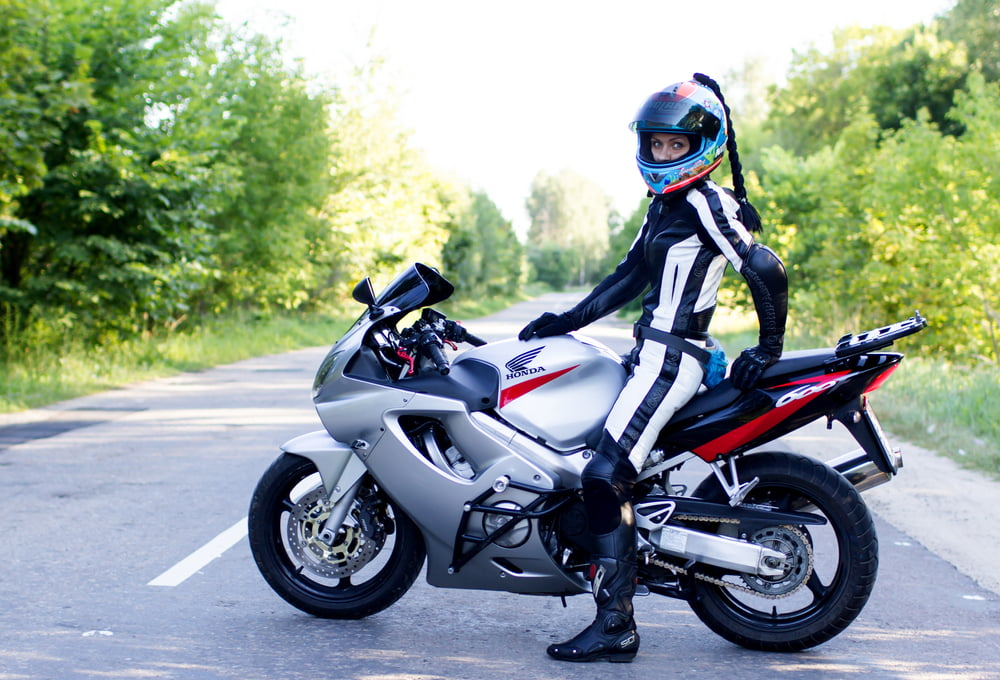