Lelystad Airport has not yet received a nature permit to serve as a fall-back airport for Schiphol. The Ministry of Agriculture, Nature and Food Quality rejected an application because the calculations on nitrogen emissions were incorrect. Insiders confirm this after a message from EenVandaag.

Lelystad Airport was one of the companies that did not require a nature permit to expand under the former nitrogen policy, the Nitrogen Approach Program (PAS), which the Council of State canceled in May 2019. Because the nitrogen emissions remained below a certain limit, a notification was sufficient.

Due to the nitrogen ruling of the Council of State, all these so-called PAS reporters still have to apply for a permit. There is a scheme to help them with this, but Lelystad Airport is not eligible for this because of the incorrect calculations.

This does not mean that Lelystad Airport cannot obtain a nature permit at all. However, the airport itself will have to ensure that nitrogen emissions are reduced elsewhere.

Lelystad Airport has been waiting for years for a political decision about its future. In recent years, the airport has been made suitable for receiving larger commercial aircraft. The intention was that holiday flights would go there so that Schiphol can focus on its role as an international transfer airport.

However, political support for this capacity expansion for Dutch aviation has declined considerably in recent years. Partly for this reason, the opening of Lelystad Airport has been postponed several times.

Also read: Most Ukrainians collected by KLM do not stay in the Netherlands 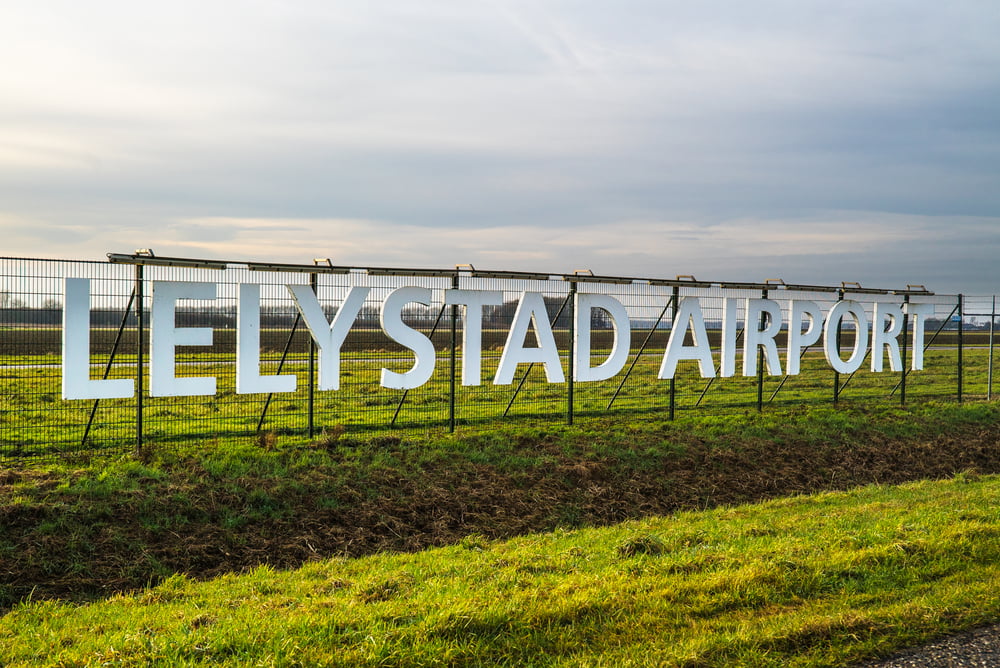