Approval for reform of the Brussels taxi sector, but many question marks remain,

On Tuesday afternoon, after an exhaustive meeting, the Interior Affairs Committee of the Brussels Parliament approved the draft ordinance aimed at reforming the Brussels taxi sector (majority against opposition). But many question marks still remain, according to the trade publication Personenvervoer Magazine. There will be much discussion before the ordinance on October 22 can replace the current 'sticky plaster' emergency ordinance (quickly put together when the Court of Appeals banned Uber in Brussels as 'illegal').

In fact, Prime Minister Vervoort's (PS) 'Taxi plan' should have been voted on last Tuesday, but due to the large number of amendments, that did not happen then. Yesterday it took from 9.30 am to 14.15 pm for all the remaining amendments to be discussed and the entire ordinance to be voted on. The new taxi ordinance should provide one statute for all drivers, whether they drive a taxi or a rental car in front of a platform. This means that access to the profession, training and conditions and the required certificate of competence are the same for all drivers.

There will soon be three types of vehicles: the stand taxis (the current classic taxis), the street taxis (the former platform taxis, mostly from Uber) and the ceremonial cars (for events and reserved for a minimum of 3 hours). The last two categories must be booked in advance and cannot claim privileges such as use of pitches or of the bus and tram lanes.

The current drivers of the new taxis have a head start in getting the future taxi permits, a major criticism of the opposition, who argued that taxi drivers are favored. The N-VA argued that there was no guarantee that current Uber or Heetch drivers will be licensed as easily as taxi drivers in the future. How many taxi licenses there will be in the future, the famous numerus clausus, is still unknown. This will be arranged later through an implementing decree – that is, through the government, and not through parliament.

The rates of the ceremonial taxis, the limousines, are minimum rates and not fixed rates with a minimum contract duration of 3 hours. The PVDA wanted to regulate the commissions that drivers have to hand over to platforms such as Uber or Heetch. The party wanted to cap the commission there, to protect the drivers. But according to Vervoort, that is not possible because such a committee is part of commercial law and freedom of contract, in which the government has no involvement.

The plenary will consider the text next Friday. Commission president Guy Vanhengel (Open VLD) pointed out that the ordinance must be approved quickly in order to avoid a legal vacuum. On June 12, the Constitutional Court will rule on the 'sticky plaster' ordinance - which allows Uber drivers to continue working after an earlier court ruling. Should the Court quash that ordinance, that could lead to problems. 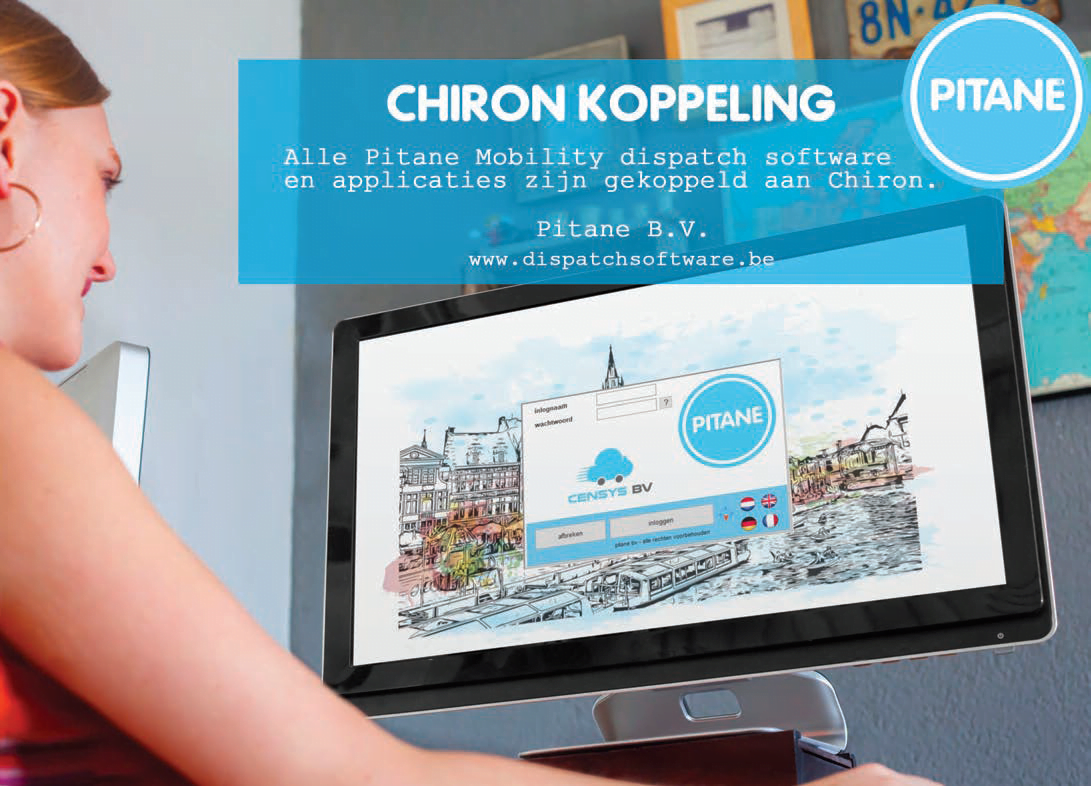