"Since the ruling, Uber has done nothing to comply with it. In fact, they keep everyone on the line and put pressure on the collective labor agreement parties and even the ministry to get out of the collective agreement."

FNV is demanding a fine of 100.000 euros from the court on Thursday for every day that taxi company Uber does not comply with a court decision from September last year. In it, the judge ruled in favor of FNV that Uber is an employer and must therefore apply the taxi collective agreement to the drivers.

According to press officer Casper Schrijver, FNV is now more than full. That is why FNV is asking the judge to impose a penalty payment on Uber of 100.000 euros per day with a maximum of 10 million euros. 'That is a hefty penalty, but unfortunately it is necessary to force these kinds of powerful multinationals to behave differently. It is now up to the judge to rule on this," said Boufangacha.

FNV started legal proceedings against Uber at the end of 2020, because the drivers earn too little and have hardly any rights. Uber says drivers who work through their app are self-employed. Boufangacha: 'What we have been saying for years, the judge confirmed on appeal last year: Uber is an employer that simply has to apply the taxi collective agreement. And like any other company, it must comply with the law and regulations. Uber thinks it can avoid this and get away with it, because the government does not ensure that these kinds of so-called hip platform companies pay wage tax and employer contributions.'

Taxi company Uber has lost legal proceedings worldwide. High courts in several European countries have ruled that Uber is an employer, such as in France, the United Kingdom and Switzerland a week and a half ago. In the Netherlands, other platform workers, such as Deliveroo riders and Helpling cleaners, have also been designated as employees by judges.

Legislation is being drafted in both Europe and the Netherlands that will reverse the burden of proof: a platform worker is an employee, unless the contrary is clearly apparent. “We can't wait for that legislation to be passed. And we also call on The Hague to make haste. Until then, the government must enforce current rules and court rulings. Because that Uber gets away with this is downright outrageous," said Boufangacha. 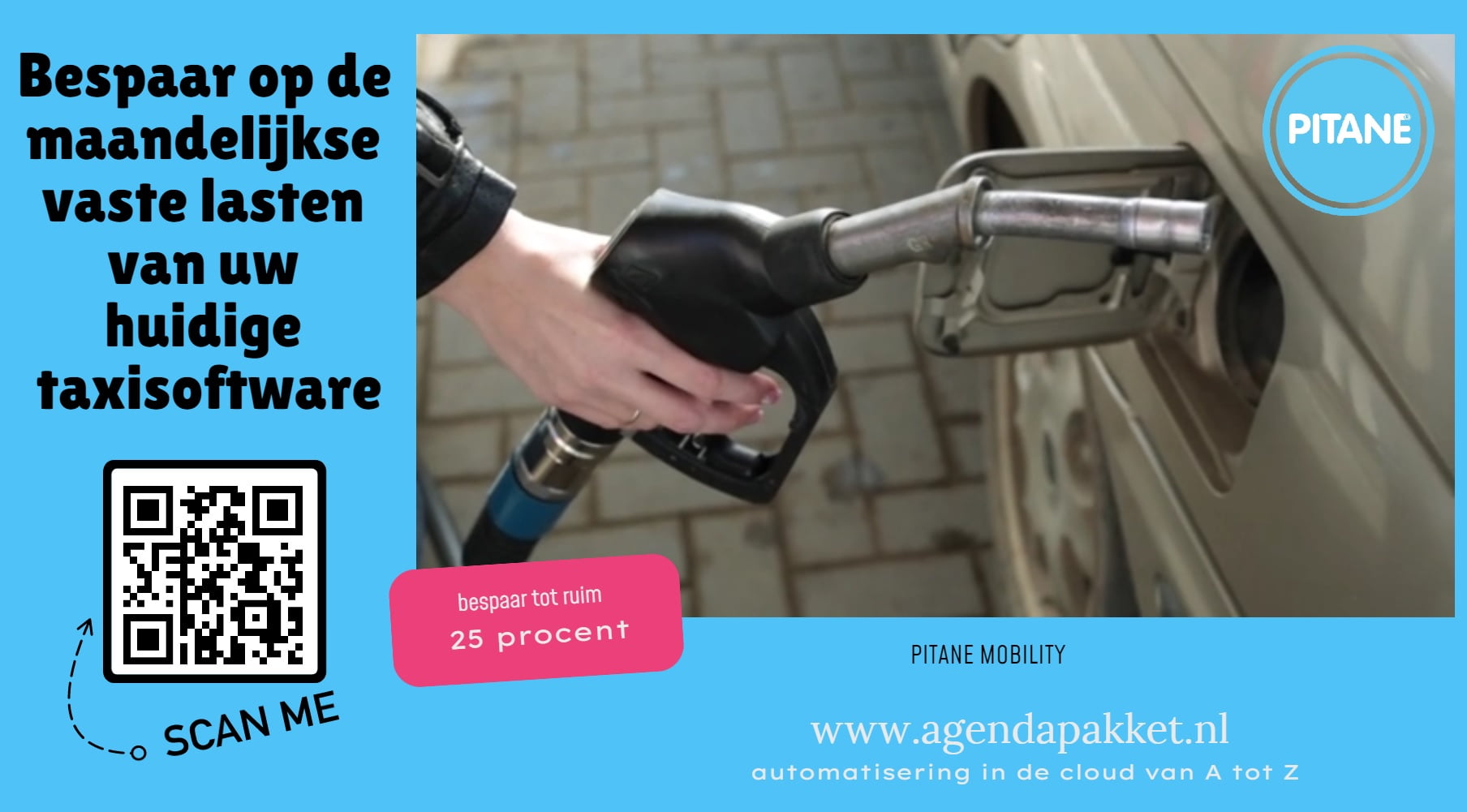