In 2021, almost 6,7 million speeding fines were issued in our country. Most fouls are committed in Stichtse Vecht, followed by Rotterdam, Haarlemmermeer, Utrecht and Amsterdam. These five municipalities together even accounted for a quarter of all Dutch speeding fines last year. In the Netherlands, more than 80.000 fines were issued for people who drove more than 30 km too fast. This is apparent from an analysis by Independer based on data from the Central Judicial Collection Agency (CJIB).

Most speeding fines were handed out last year in Stichtse Vecht (511.630). In particular, the section control on the A2 – the highway that runs right through the municipality – registered many vehicles that exceeded the maximum speed of 100 km/h. Also in Rotterdam (376.632), Haarlemmermeer (327.632), Utrecht (318.020) and Amsterdam (220.028) many road users received a print for speeding last year. This concerns fines for cars, motorcycles, mopeds and trucks.

The highest fines in Flevoland on average

The average speeding violation of the fines in 2021 was 8 km/h, although this differs greatly regionally. For example, Flevoland generally drives the fastest. Of all fines in which the exact speed is stated, the average speed limit in Flevoland is even 9,7 km/h. In Drenthe (9,1 km/h) and Groningen (9,1 km/h) the violations are also more serious on average.

“If you cause an accident, the other party will be compensated. Even if you drive too fast. But in the case of 'reckless' behaviour, behavior in which you accept a high risk of damage, the insurer can recover the damage from you. For example, when driving under the influence or driving too fast. There is no hard limit to this, but will be assessed on a case-by-case basis.”

The differences are greater at the local level. Of all municipalities with an average of at least one fine per day, the most extreme speeders drive in Koggenland. In this Noord-Holland municipality, fined road users even drive more than 20 km/h too fast on average. Across our country, 80.000 fines were issued for people who drove more than 30 km too fast.

“A penalty for speeding can have a major impact on car insurance. You will receive a penalty if you drive more than 30 km per hour inside and outside built-up areas. On the highways it is 40 km per hour. You must report this for the next eight years when applying for another insurance policy. For example, if you buy a different car or want to switch to a cheaper insurance. Insurers can then refuse you because you pose a 'greater moral risk' for the insurer. It is therefore less easy for you to insure in the future. Last year there were about 48.000 people who were sentenced for speeding."

The top 5 municipalities with the highest average speed violations are as follows: 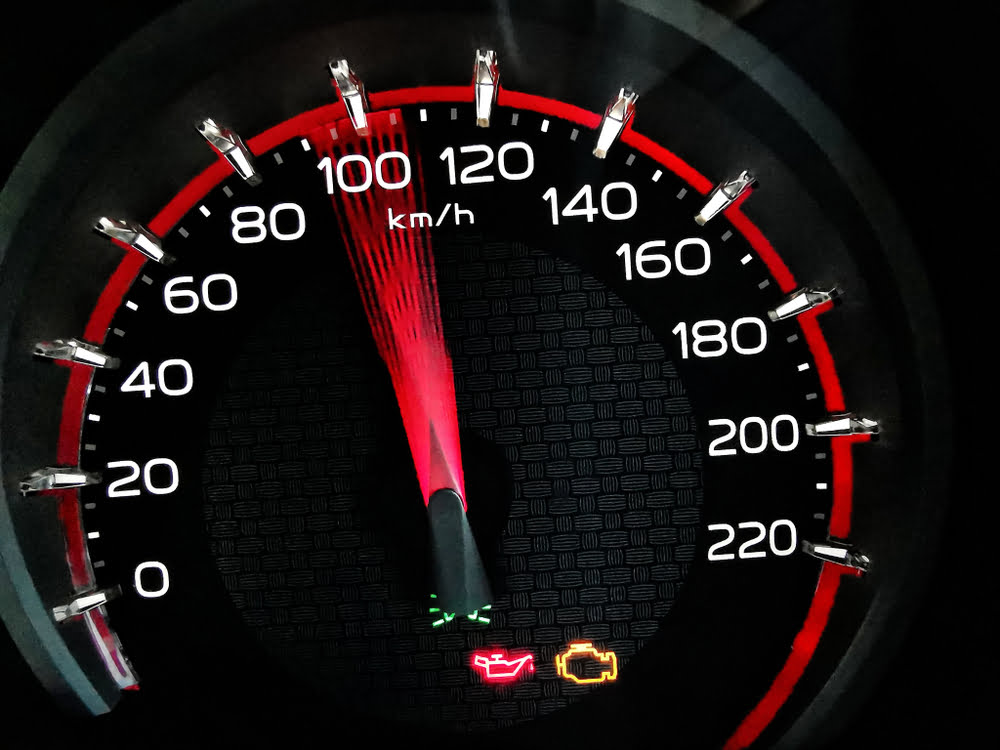