This openly contradicts the UN Convention on the Rights of Persons with Disabilities.

Calculating special surcharges for the transport of people who have to move in a wheelchair is under pressure. By passing on additional costs, equal participation in society is denied. According to a recently published report by our eastern neighbors, the taxi surcharge for wheelchair users planned in several municipalities has been heavily criticized by the Lower Saxon Minister of Social Affairs, Daniela Behrens (SPD).

The Social Association Germany (SoVD) in Lower Saxony announced at the beginning of this week that several municipalities in Lower Saxony were adopting new tariff schedules for taxi rides due to price increases. According to these rules, in the Rotenburg, Osterholz and Verden districts, from mid-August, people who are transported seated in their wheelchairs will have to pay a surcharge of seven euros.

The most recent adjustment of the taxi rates took effect on 1 July. This tax ordinance was adopted in November 2021. The current development of petrol and diesel prices was unpredictable at the time. 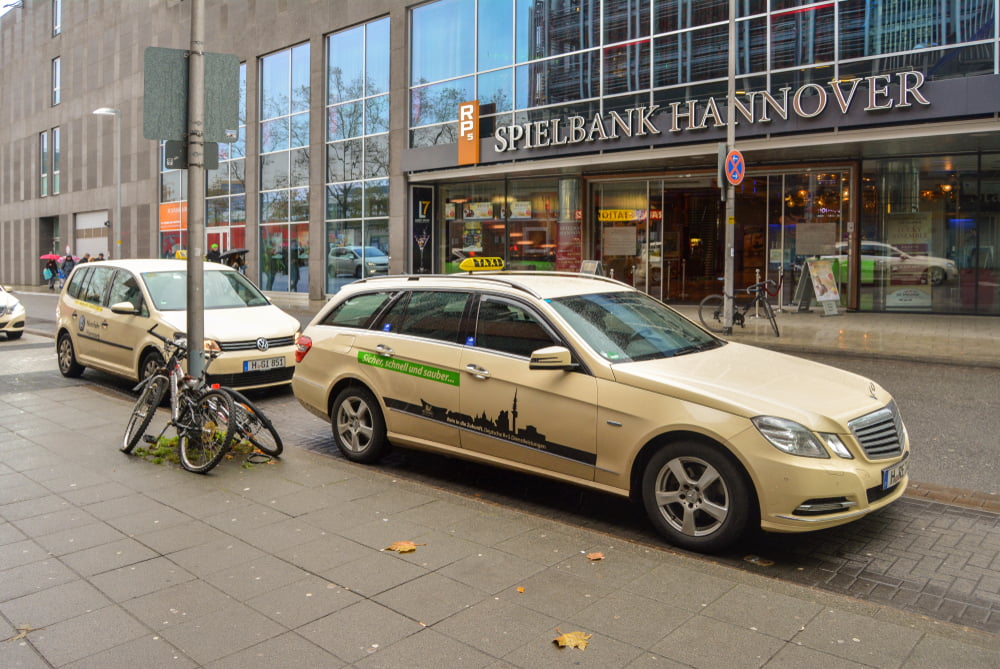 The SoVD calls on municipalities not to approve the surcharge. “We are really stunned. There is no clearer way to discriminate against people with disabilities.” Thorsten Reisewitz, owner of Taxizentrale-August-Bitter in Delmenhorst, takes a similar view. He has teamed up with other taxi companies in the city and has again requested an increase in the taxi fare. They do not charge a supplement for wheelchair users. “We've waived it because of equality,” says Reisewitz.

The trade association justifies the additional costs. “For example, specially trained drivers are needed to transport disabled passengers. In addition, the conversion of taxis with a loading ramp or wheelchair lift costs up to 10.000 euros,” said the district manager of the Low Saxon Transport Association (GVN), Harald Gast v de Weser courier. "We're not a non-profit, we can't do this for free." According to the report, the association is open to compensation, for example through subsidies for the conversion of taxis.

We could also have the same discussion in the Netherlands. The costs for a ride with a street taxi depend on the starting rate, the distance and the duration of the ride. A maximum rate applies for all these components. This rate prevents you as a customer from having to pay too much. A taxi company or driver determines the rates itself. He must state this on the rate card in the taxi. The rates may not exceed the maximum rates.

The discussion is not only heated up in Germany. Federal prosecutors filed a lawsuit against Uber in November for violating the American with Disabilities Act by asking for additional compensation for people with disabilities. Fees varied from city to city and depended on how long the driver had to wait before the passenger got on the plane. Federal officials argued that Uber should no longer charge a customer just because it takes someone a few extra minutes to get in. Uber said in a statement that the company had previously made changes so that any traveler who has a disability is automatically waived the extra waiting time. 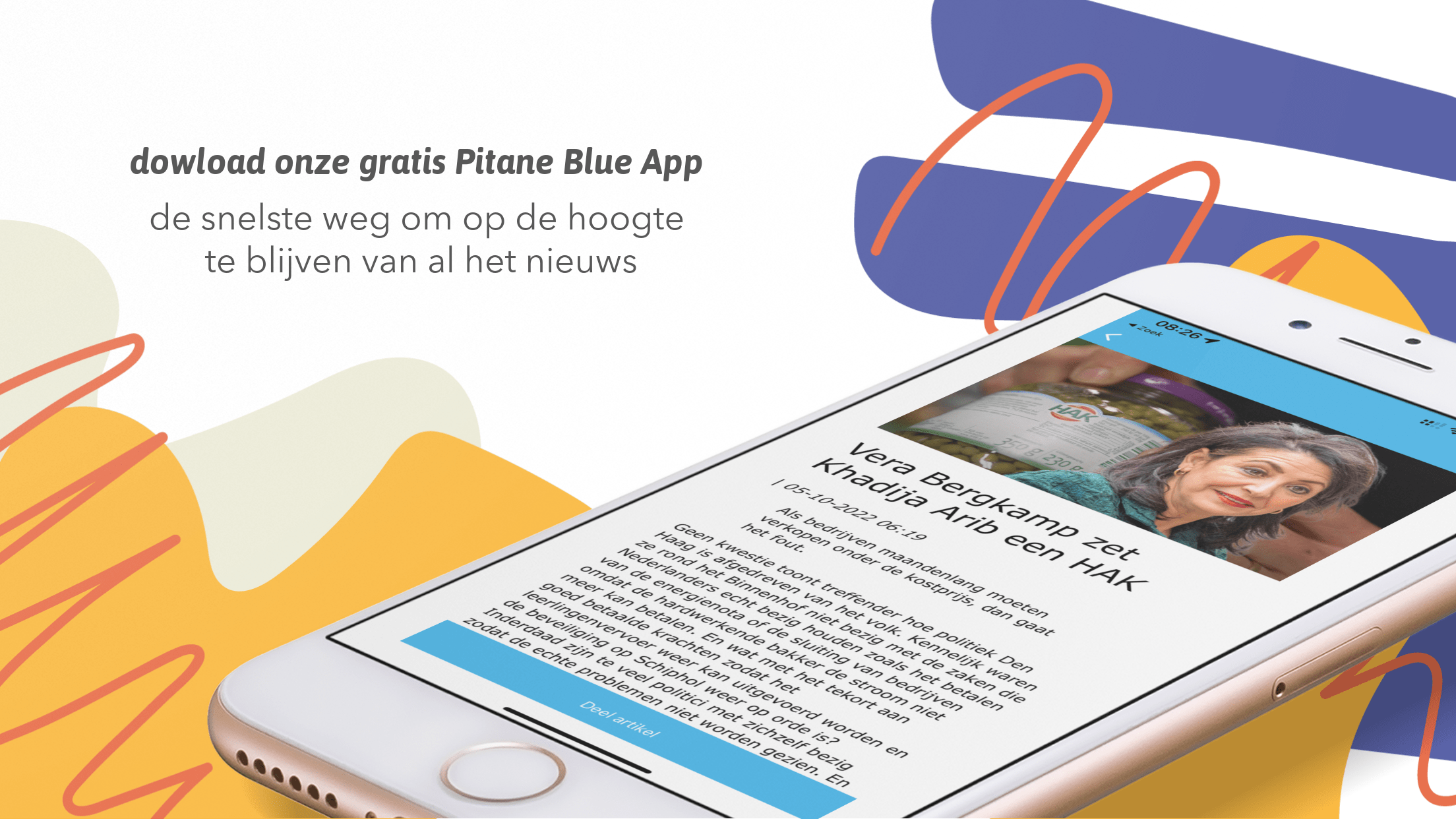