With the addition of this destination, Eindhoven Airport is connected to four cities in Romania.

The Hungarian airline Wizz Air will connect Eindhoven with the Romanian city of Suceava from December 17. From then on, Wizz Air will fly twice a week (Tuesday and Saturday) between Eindhoven and the city in the northeast of Romania. The flights are operated with an Airbus A321NEO. The destination is particularly interesting for travelers who travel between Eindhoven and Suceava for work. With the addition of this destination, Eindhoven Airport is connected to four cities in Romania. Bucharest, Iasi, and Cluj Napoca were already destinations from Eindhoven Airport.

Suceava is a city in northeastern Romania. It is the capital of the district of the same name and the main city of the Romanian part of the Bukovina. The city has many bplaces of interest. Suceava is located on the Suceava River, a tributary of the Siret. Suceava has been a university town since 1990. It is often the departure point for visitors to the famous painted churches in Moldova, which are included in the UNESCO World Heritage List.

Eindhoven Airport is the second largest airport in the Netherlands. The airport provides an easy connection from Brainport to Europe and beyond, in balance with the environment. The convenience for the traveler is reflected in our customer promise. The airlines connect the south of the Netherlands with 80 destinations. Together with the partner companies, the airport offers approximately 1500 jobs, making it one of the major employers in the region. We are aware of the social impact that an airport has. 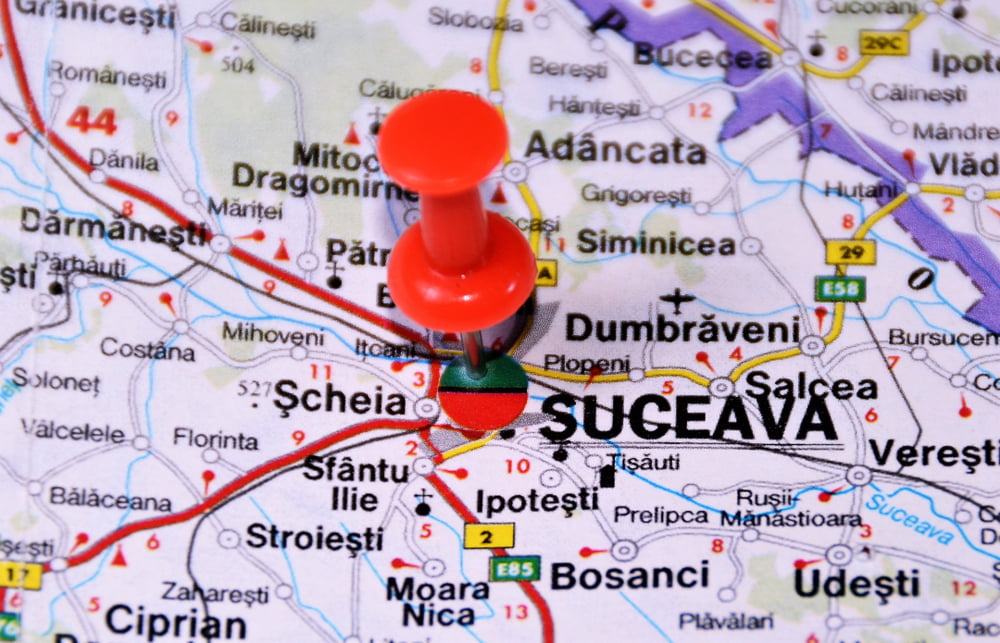