The pressure on Benschop increased after months of chaos at the airport.

Dick Benschop has resigned from his position as President & CEO of Royal Schiphol Group on the Supervisory Board. He will remain in office until there is a successor. No one could deny that something is really wrong at Schiphol. Yet Dick Benschop did not think to resign because of the chaos at the airport in recent times due to enormous staff shortages. On the contrary, he suddenly became motivated to solve the problems.

Benschop had already been warned in October last year that there are far too few employees at Schiphol. Also this year Benschop was warned several times and he did nothing about that either. As a result, it has turned into chaos.

A lot of travelers have fallen victim to this. A lot of employees who often earn the least and have the most insecure contracts are also the victims. Employees at Schiphol have now sent Benschop a fire letter containing hard requirements for improving working conditions.

Queues decreased in the summer months after the airport introduced a summer bonus. Problems returned this month after the bonus was abolished. Operational director of Schiphol Hanne Buis called the situation worthless on Monday. Since the May holiday, there have been persistent problems at the airport with long lines and travelers missing their flights.

Benschop has been the president of Schiphol since 1 May 2018. The former State Secretary and former CEO of Shell Nederland succeeded Jos Nijhuis at the time. For the time being, Benschop will remain in office until his successor is available. 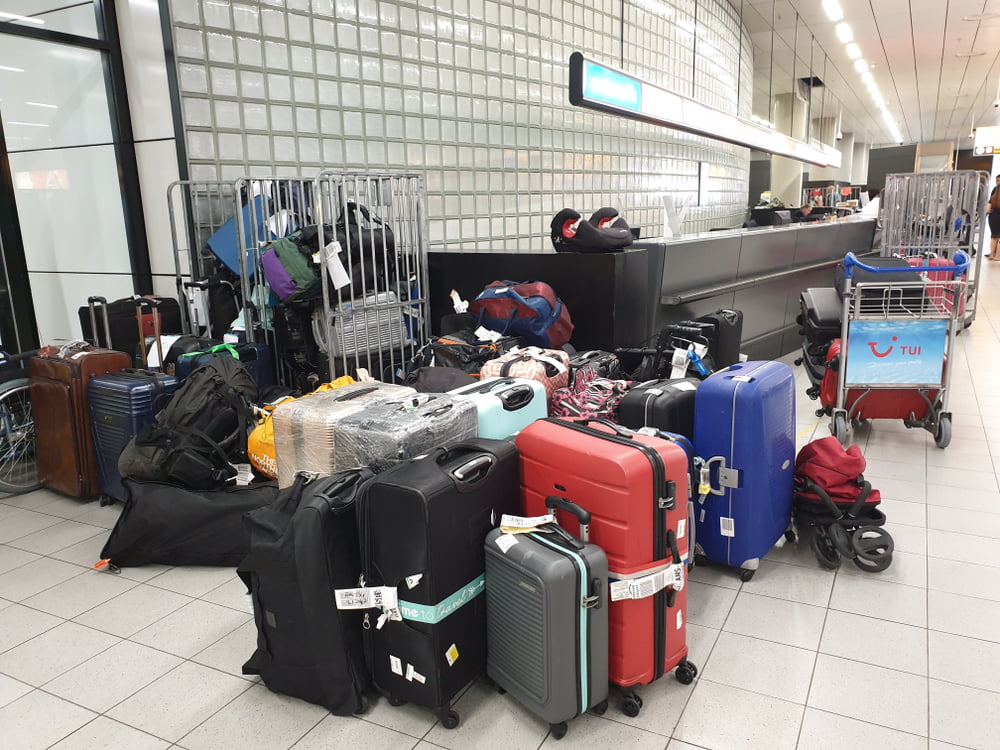