Route to school shorter by bike than by car

The schools have been going on for a number of weeks and this is also noticeable, it is again very busy with cycling students on their way to school. Clubs of students cycling past each other with three broads is the order of the day again. Safe Traffic The Netherlands always sees a peak in the number of accidents among cycling students in the months of August and September. Every year VVN organizes the campaign: 'Our schools have started again'.

With this campaign, they are calling on motorists to drive at an appropriate speed around school areas, to avoid school zones as much as possible, to drive MONO, to leave on time and even better to go by bike. The Central Bureau of Statistics (CBS) reports that last year students had to cycle an average of 2,3 kilometers from home to the nearest secondary school. Secondary schools are often more spread out than primary schools.

According to figures from the CBS For students from Schiedam, Amsterdam, The Hague, Urk, Katwijk and Haarlem, the cycling distance to a primary school was the smallest of all municipalities at 0,4 km. Students from Baarle-Nassau lived on average furthest from a Dutch primary school with 1,5 kilometers of cycling. In Schiermonnikoog the cycling distance to a secondary school was the shortest, 0,4 kilometres. Schoolchildren from Noord-Beveland had to cycle the furthest to a secondary school, 1,5 kilometres. 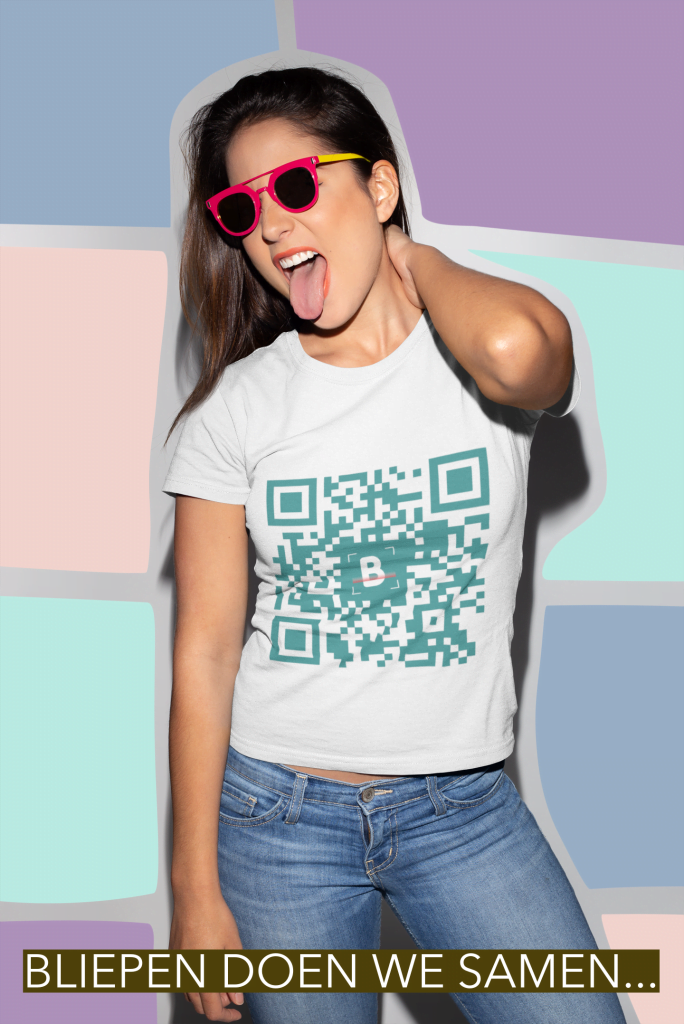