Brussels demands that the cabinet also consider other transport companies.

Today the permanent Parliamentary Infrastructure Committee is considering a new rail concession for NS, the main rail network. The European Commission accuses the cabinet of violating European rules. The Netherlands does not want to put out a public tender for the track, but traditionally award it to the NS again as of 2025. European Commissioner Adina Vălean wrote to the cabinet in July that itvery concerned about legality' of the contract award.

State Secretary Vivianne Heijnen (infrastructure) thinks otherwise and indicates that such a market analysis is not legally required. She writes that to the House. But it does remain 'in talks' with the European Commission, and that could lead to changes of course. In addition, Heijnen is considering cutting off a number of regional lines from the main rail network and having them put out to tender by the provinces.

The carrier will privately receive a concession for the most important domestic and foreign routes for the period 2025-2035. In her letter, the European Commissioner points out that the cabinet has failed to first check whether there are other carriers that want to use the Dutch railways. Nevertheless, it appears from the Program requirements that NS does not get free rein. The letter and the warning put the European Commission and the cabinet on a collision course. A spokesperson in Brussels says that no legal procedure has yet been started, but that it is hanging over the market.

The outside world is already hacking at the chair legs of NS. Also in the interior there are various parties that have been preying for years on train connections that the NS now operates. The fact that the Dutch State is privately awarding the new rail concession is a thorn in the side for, among others, the regional transporters Keolis, Arriva, EBS, Transdev, and QBuzz, subsidiaries of foreign transport companies that benefit from a share of the grain on Dutch soil.

There will probably be more competition on domestic lines, while there is also talk of allowing major rail carriers on international routes. If there is indeed more competition on the lines to Paris, London, Berlin and Frankfurt, it will be a blow for NS. This is the most profitable part of the entire group. NS earns several tens of millions per year there.

NS introduces tool for travelers with MID
Higher rate at NMBS, lower at STIB and cheap monthly ticket at Deutsche Bahn
Intercity trains with a thousand passengers stand still for hours
Keolis loses almost everything in the province of Overijssel
Timetable 2023 is the basis on which we build 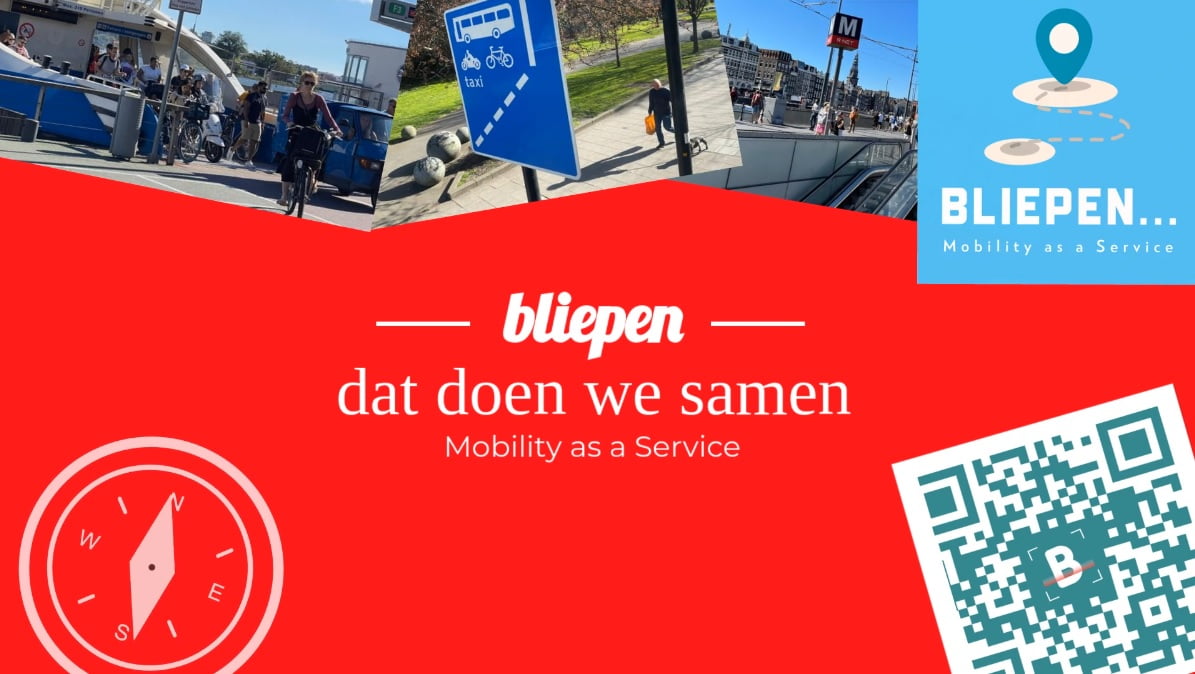