FNV calls on members to make the next strike even bigger.

Last Wednesday, according to FNV figures, more than 700 drivers went on strike for a good collective labor agreement with at least a living minimum wage of €14 per hour and 100% continued payment in the event of illness. According to FNV, the turnout was three times more than during the previous strike on November 18, and more than 500 drivers have joined FNV in the past two months. The fact that the actions last Wednesday were not supported by the other trade union CNV is FNV.

"In doing so, they undermine your commitment and give ammunition to the employers to sow division and confusion. However, this does not mean that the actions will stop. And there is certainly no universally binding collective agreement, even if the employers claim (read lie) otherwise. In fact, we do not agree with this and will expand the actions."

Not everyone supports the actions, despite employers' understanding, but the demands go too far. For example, public transport companies that have both buses and trains were given another week by FNV members to respond to their demands for a new multimodal collective labor agreement. The union announced this in an ultimatum to the companies, which expires at 7 noon on Wednesday 12.00 December.

In that sector, members demand, among other things, automatic price compensation, so that wages, allowances and allowances will henceforth rise in line with the prices in the shops. They also want a one-off payment of 1 euros on 1000 July. They also demand measures to reduce the workload. 'That means that the roster needs to be more regular and that temporary workers get a permanent appointment after a year. This means more permanent colleagues and fewer temporary workers need to be trained,' says Edwin Kuiper, director of FNV Multimodal. 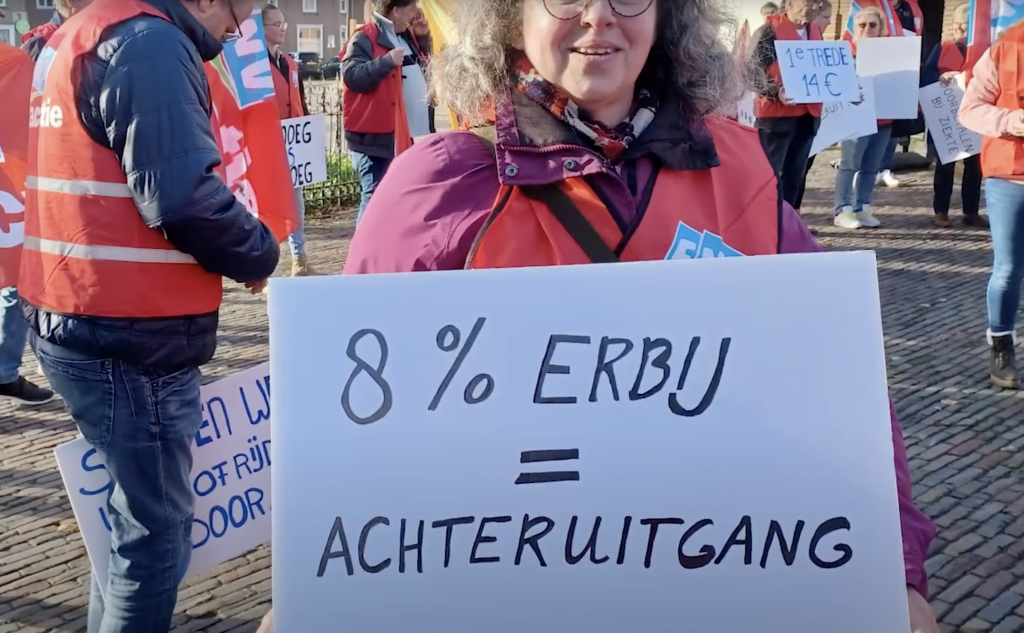 Royal Dutch Transport also finds the attitude of FNV socially irresponsible. The new collective agreement has been submitted to and approved by the members of both KNV Zorgtransport and Taxi and CNV Vakmensen. Nevertheless, FNV continues and today calls on its members to ensure that the next strike becomes even bigger. Next time they will call the whole country, so all drivers to strike.

CNV Vakmensen and KNV Zorgtransport en Taxi reached an agreement on a new collective labor agreement, applicable to 22.000 employees. The new dog will take effect on 1 January 2023 and will run for one and a half years. Wages will be increased by 1% as of January 8 of next year and another 4% as of January 1, 2024. In addition to the wage increase, the much-discussed fixed break scheme will also change, which from now on may only be withheld as a break if it has actually been taken.

KNV chairman Bertho Eckhardt: “We hope that FNV will still participate and waive the strikes. We would be surprised if these strikes were continued now that there is a valid collective labor agreement. Of course FNV members are allowed to strike, that is their right. But for people who depend on care transport, for example students in special primary education and people with disabilities, this strike is really bad. They cannot simply switch to another form of transport and will miss a school day or a medical appointment, for example.” 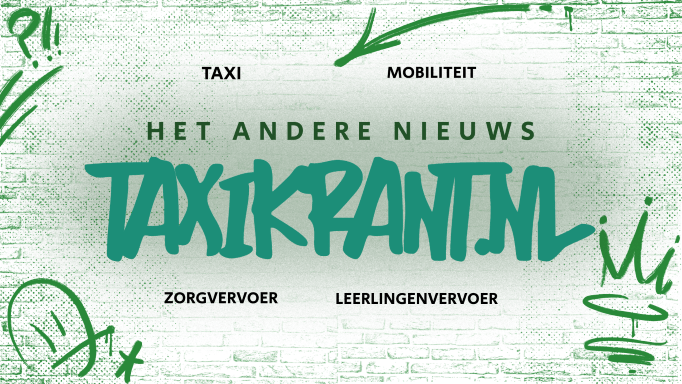 In the ultimatum, the FNV demands, in addition to a wage equal to inflation, several measures to reduce the workload. Regional transport will start from Monday...