Public transport companies that have both buses and trains have been given another week by FNV members to respond to their demands for a new multimodal collective labor agreement. The union announced this in an ultimatum to the companies, which expires at 7 noon on Wednesday 12.00 December.

The members demand, among other things, automatic price compensation, so that wages, allowances and allowances will from now on rise in line with the prices in the shops. They also want a one-off payment of 1 euros on 1000 July. They also demand measures to reduce the workload. 'That means that the roster needs to be more regular and that temporary workers get a permanent appointment after a year. This means more permanent colleagues and fewer temporary workers need to be trained,' says Kuiper.

"Time and time again, employers come up with beautiful promises that they then fail to keep. The employees feel cheated. If the demands are not met, actions will take place, whereby strikes cannot be ruled out."

Negotiations on a new Collective Labor Agreement for Multimodal started at the beginning of October with the agreement to have a new Collective Labor Agreement on 10 December. Kuiper: 'That was a good start, but soon the employers turned out not to want to live up to the intentions they had expressed. They came up with a ridiculously low offer and wouldn't negotiate. It was also not possible to discuss the measures to reduce the workload. Our members rejected the final proposals en masse. The willingness to take action is very high.' 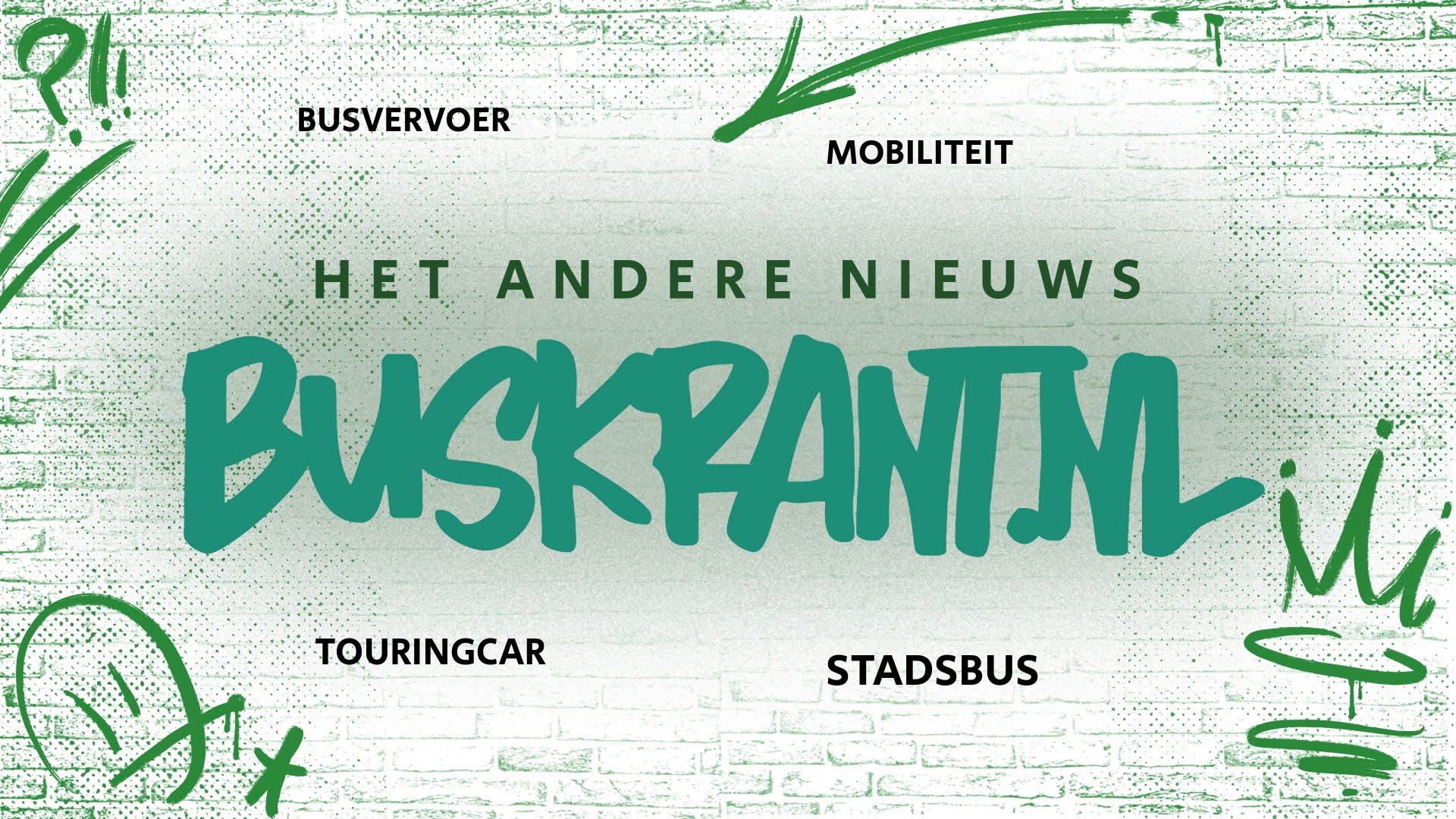