EasyJet and Rolls-Royce have a groundbreaking new partnership for H2ZERO.

Hydrogen is now also making an appearance to fulfill the promises to make the CO2-intensive aviation sector greener. Both companies had committed to collaborating on a series of ground engine tests last summer. The aim of the collaboration is to demonstrate that hydrogen has the potential to power a range of aircraft from the mid-2030s.

Aviation currently accounts for 2,4 percent of global CO2 emissions. To achieve the European target for 2050 and have a zero-emission economy, airlines and aircraft manufacturers are looking at both hydrogen and electric batteries to reduce the CO2 emissions of aircraft.

Meanwhile, British aircraft engine manufacturer Rolls-Royce and airline Easyjet have presented a hydrogen engine for aircraft. Within the H2ZERO program, the existing AE 2100-A aircraft engine was converted into a hydrogen engine. This engine is used in propeller planes for regional traffic, and normally runs on kerosene. There is no mention yet of a jet engine being used in long-haul aircraft. This will be followed by a large-scale ground test of a Rolls-Royce Pearl 15 jet engine.

H2ZERO is inspired by the global UN-backed Race to Zero campaign signed by both companies, committing them to achieving net zero carbon emissions by 2050. The H2ZERO partnership was created in response to detailed studies and market research – including the Fly Zero team at the UK Aerospace Technology Institute and Project NAPKIN (New Aviation Propulsion Knowledge and Innovation Network) – both of which concluded that there is market potential for aircraft on hydrogen. 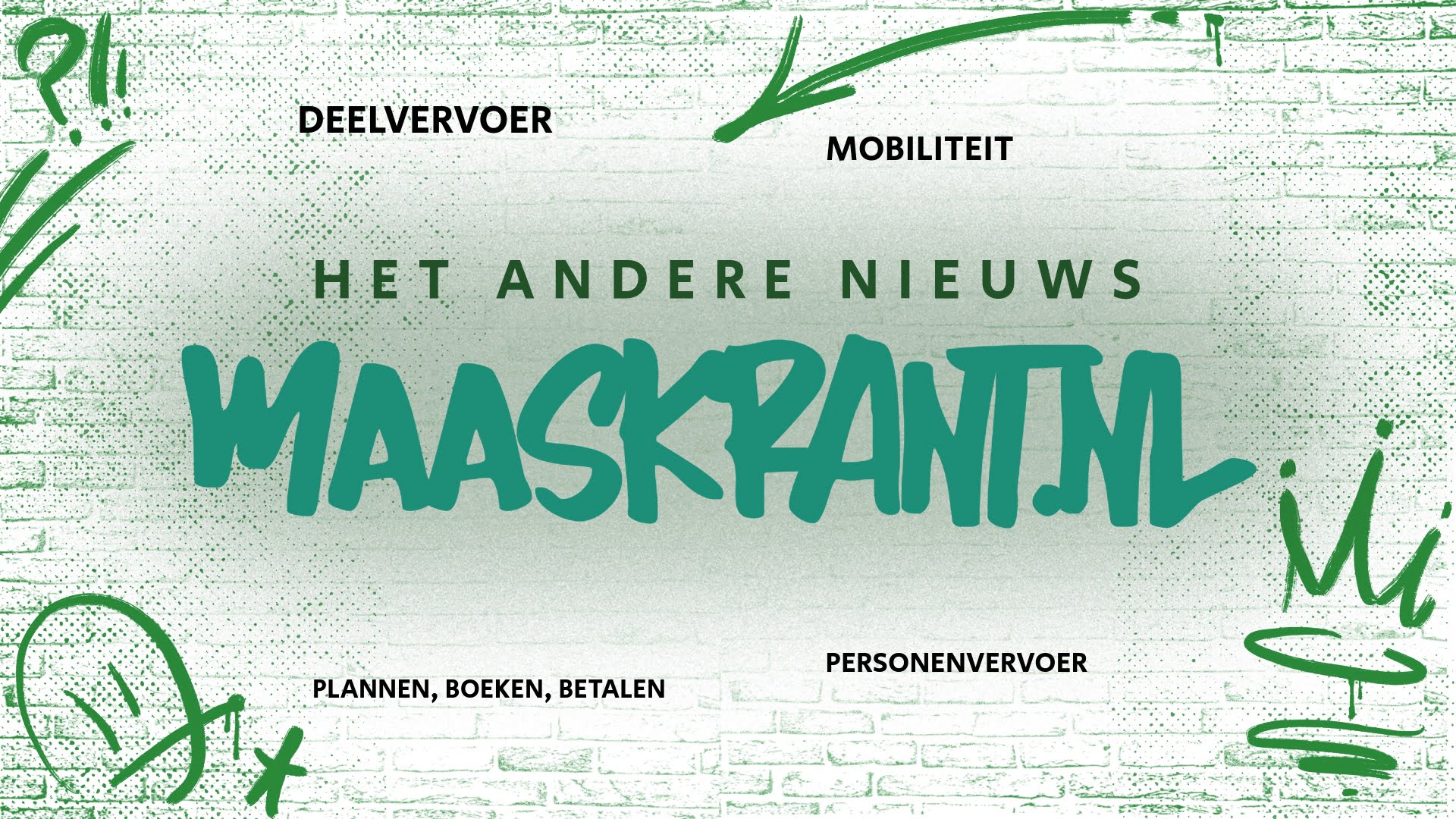