A new cabinet must allocate more money to the construction of new roads, road maintenance and management. That is the opinion of outgoing minister Cora van Nieuwenhuizen (Infrastructure and…

Surprising results have emerged from an independent study recently conducted into greenhouse gas emissions from the construction of temporary roads. Ferex...

Most companies are open to electric company cars

In general, companies are cautiously positive about the recovery of the economy after the corona pandemic. The most important changes they will face in the next five years...

It was predictable that the website for victims was a smart move by one of the suppliers. After all, how can you collect addresses the fastest...

Municipality has no role in the offer of Uber services

The Arnhem parties SP and PvdA wanted to know what consequences the arrival of the taxi service will have for the existing taxi industry. Uber announced last month... 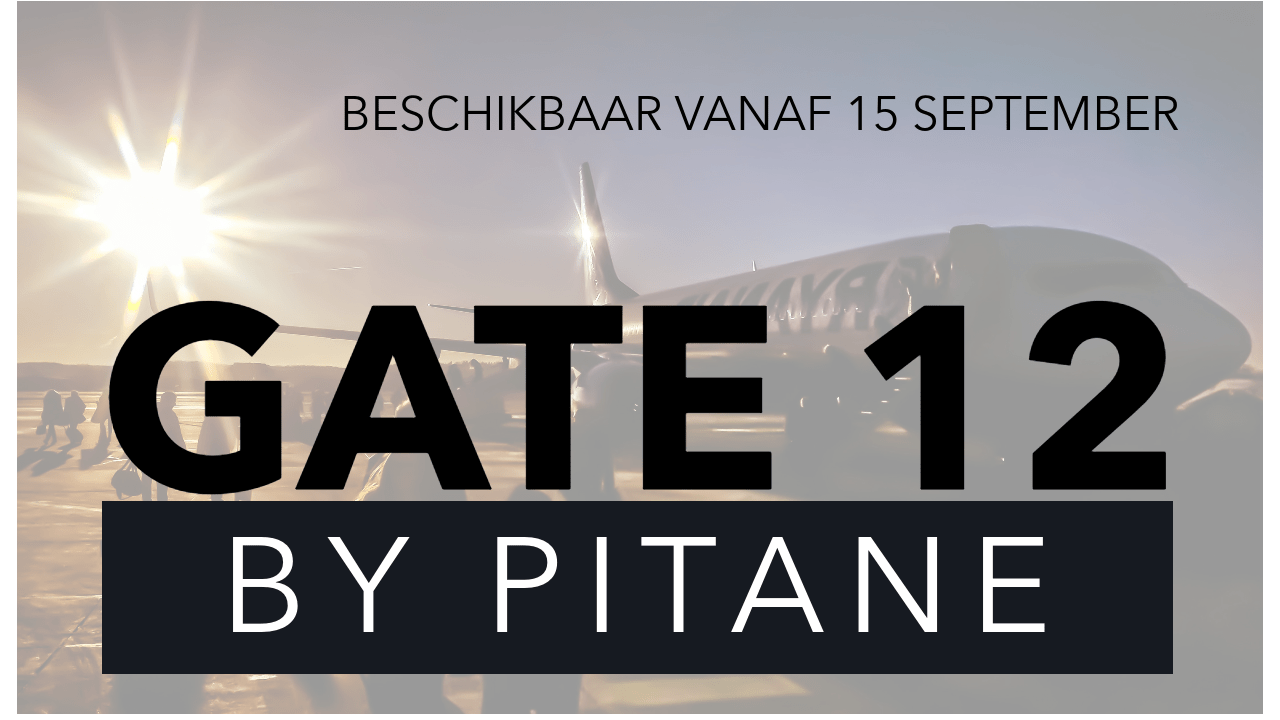 The Rover Travelers Association has been around since 1971 and represents the interests of travelers who use public transport. The goals of this travelers association are...

Region Foodvalley is shocked by the proposals of transport company Keolis to scale down bus lines in certain areas in the region by 2022. This lets...

Arriva, NS's largest competitor on the railways, wants to run night trains from Maastricht and Groningen to the Randstad, with airport...

As society reopens and travel becomes more self-evident, the perfect time has come to make that travel smarter and easier...

New night trains between the Netherlands and other countries must be possible without subsidy. "I think this is possible," said outgoing State Secretary Stientje van Veldhoven (Infrastructure) ...

Most companies are open to electric company cars