Renewed and extremely fast and in a very simple way compose your own routes.

Budget cuts implemented by many municipalities have an effect on student transport. During the summer months, companies will work to put together the new routes as optimally as possible for the upcoming school year. Factors such as a lack of personnel at the transport companies and the constant scrutiny of the implementation of transport by political opposition parties in many municipalities do not make it easier for the taxi companies to carry out everything to perfection.

The biggest problem when planning routes is often the street knowledge that temporary workers, office workers or trainees lack. In addition, the days when we sort all journeys in an Excel file by zip codes are long gone. The transport requirements of the clients require much better planning. Many taxi companies in the sector use software which automatically processes all clusters to routes that are automatically included in the group transport package. The underlying route generator automatically rearranges all travelers in the most optimal travel movements, but manual intervention and rearranging entry and exit positions can still be done manually.

Planning visual group transport is a challenge. The first thing the system does is map all transport flows per day part, locations or work area. Once that has been mapped out, clustering rides into routes is more of a game than science. Each cluster is automatically monitored for numbers, wheelchair use and typical transport characteristics such as sitting in the front of the bus. The standardization and the monitoring or switching on and off of the routes all take place in the background.

Transport is not always so tightly arranged. Illness among travelers, vacation days from locations or even days when travelers cycle to school can be automatically incorporated into the current planning. For each route you can indicate whether there are planned interruptions on the route. If this is the case, the interruptions will be taken into account when switching on the route and the route will not be continued in the planning for the interrupting period.

Municipalities in the Netherlands are responsible for providing student transport for children with disabilities. The municipality can provide adapted transport or provide a reimbursement for transport by parents or by public transport. The rules for this differ per municipality and are laid down in the School Transport Regulation.

Not all transport ends up in routes. If parents are eligible for a transport facility in the form of adapted transport and they transport the student themselves with the permission of or at the request of the college, an allowance per kilometer will be provided. For the kilometer allowance, it is realistic to link up with the generally customary tax-free kilometer allowance calculated over the shortest distance between the home and the school. 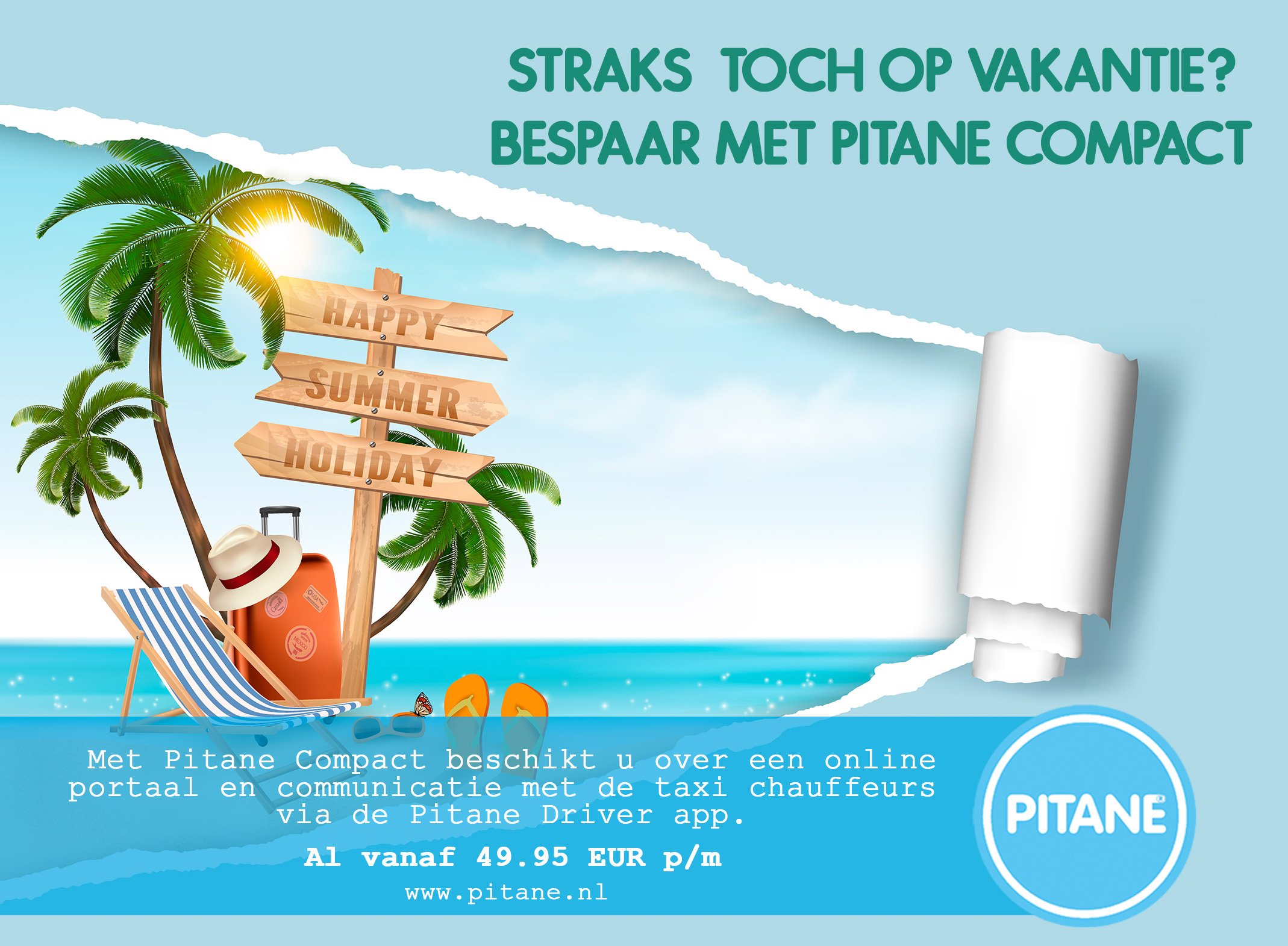 Strikes are suspended. Rail carrier NS and the trade unions have reached an agreement after lengthy and difficult collective labor agreement negotiations. The announced strikes for this week have therefore been suspended.

A luxury means of transport once designed and built in 1842 for Queen Victoria. The Queen has yet to be taken to London, a journey that includes…