Positive results for KLM in the second quarter

In the second quarter of 2022, KLM achieved a positive operating result for the fourth time in a row: a profit of €262 million compared to a loss of €185 million in the same quarter last year. For the first half of 2022, KLM recorded a positive operating result of €266 million on a turnover of €4,685 billion. A significant improvement, which is partly due to the great efforts of KLM colleagues. These figures show that customers want to fly with us again, for both business and leisure travel.

The good results after the severe corona period nevertheless entail mixed feelings. Customers were severely affected by the major operational disruptions in May and June. This was also a hectic and difficult period for colleagues.

The increase in the number of passengers, long queues at Schiphol security and the shortage of KLM personnel put a lot of pressure on the operation, especially in May and June. This is a very unpleasant situation for both customers and employees. KLM was forced, among other things, to cancel flights and set a limit on ticket sales. From this, the desired effect begins to become visible. This makes the operation feasible, but to our great regret, not yet at the level that customers are used to from us.

“Despite the enormous challenges that the recovery of aviation poses in the operation, millions of customers have again opted for KLM and Transavia in the past six months. I am very grateful for that. At the same time, we are confronted in the operation with the queues for security checks at Schiphol, a shortage on the labor market and a high workload. We are working hard on measures that bring relief. In the introductory meetings within the organisation, I see and experience how KLM colleagues make every effort to offer our customers the quality they are used to from us again. This takes place at Schiphol and at the outstations under severe conditions. I am proud that everyone continues to put their shoulders to the wheel. The figures are good, but we have to keep a tight grip on the structural costs. This is very important for KLM's financial health and to be able to continue investing in sustainability and the product for our customers."

Loans repaid
Thanks to the improved results, KLM was able to repay the government and bank loans in three steps in the second quarter of 2022, which amounts to €942 million in total. The associated credit facility has not yet been cancelled. KLM no longer made use of the NOW scheme in the second quarter. However, a considerable amount of deferred payroll tax still has to be repaid, which will be started in October of this year.

The KLM Group welcomed a total of 7,2 million passengers on board in the second quarter. The leisure business performed very well: Transavia recorded a higher turnover than in 2019. The contribution of freight to the result was still substantial. Engineering & Maintenance performed in line with last year and maintained the focus on controlling expenditure.

In the first half of 2022, the operating profit amounted to €266 million, on turnover of €4,685 billion. KLM still received NOW support of €138 million in the first quarter. Even without this support, the result was a significant improvement compared to the same period in 2021, when the corona crisis was still in full swing. Turnover was then €2,137 billion, generating an operating loss of €522 million KLM.

“Thanks to the rapidly returning passenger traffic and the continuing strong freight market, KLM recorded a positive operating result for the fourth quarter in a row. The first half of 2022 shows a significant improvement compared to 2021. However, costs are rising as a result of inflation and the sharp rise in oil prices. The focus on structural cost reduction remains essential to remain profitable and competitive.” 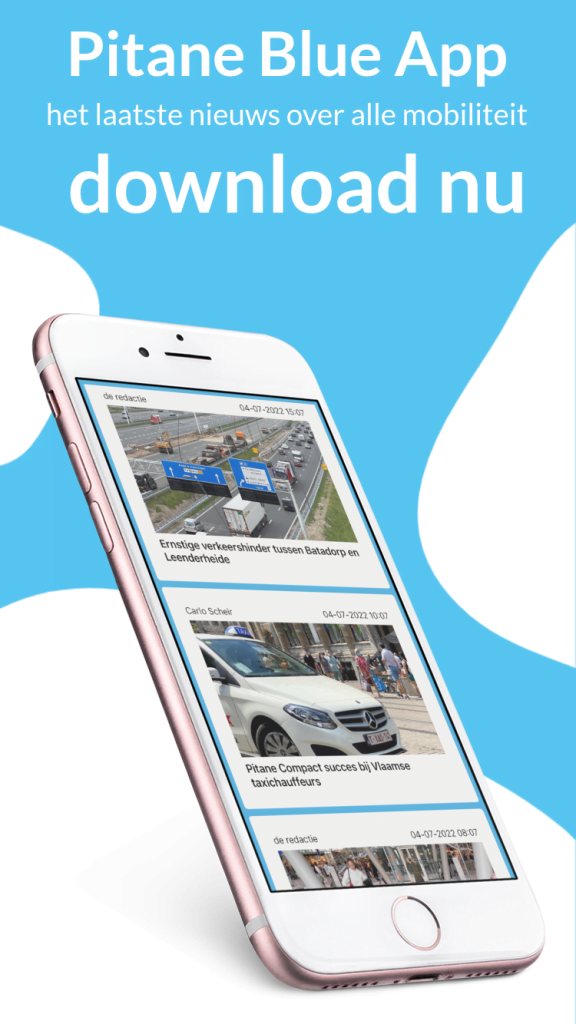