'My government, my pride'

This year, the Ministry of Foreign Affairs, together with other ministries and government organizations, will host the Dutch Government Pride boat during the Canal Parade, part of the Amsterdam Pride. By sailing along, they draw attention to human rights in general and the acceptance and equality of the LGBTIQ+ community in the Netherlands, worldwide, within the own organization and the entire national government.

Secretary-General of Foreign Affairs Paul Huijts will be on boat 64 of Dutch Government Pride during the Canal Parade next Saturday; the umbrella foundation of LGBTIQ+ networks within governments. Together with about 100 colleagues from the Ministry of Foreign Affairs, other ministries and government organizations, he is promoting this year's theme: 'My government, my pride' (based on the theme of the Amsterdam pride: 'My gender, my pride').

In addition to our secretary-general, the Minister of Social Affairs and Employment Karien van Gennip, the State Secretary for Asylum and Migration Eric van der Burg and various directors of the other government organizations represented on the boat will also be sailing on Saturday. 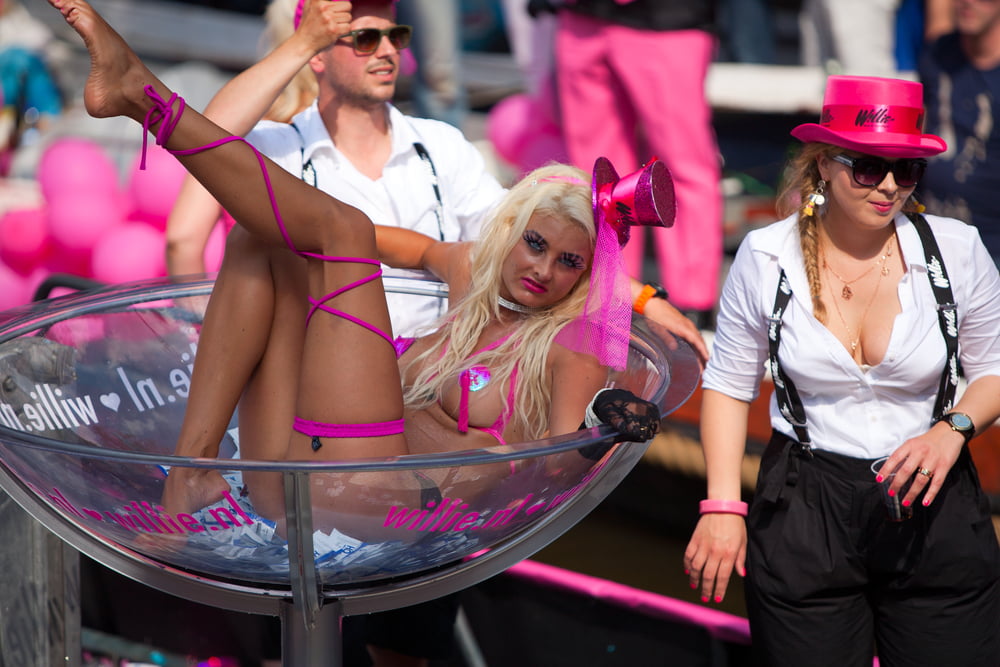 "With the Dutch Government Pride Boot we show that the national government (the largest employer in the Netherlands) wants to offer a working environment where everyone is respected and accepted as an individual, including LGBTIQ+ colleagues. That is a core value for BZ as an organization, and also something that we are propagating worldwide."

It is the third time that the LGBTIQ+ networks of the Ministries of Foreign Affairs; Economic Affairs and Climate; Agriculture, Nature and Food Quality; Infrastructure and Water Management; Social Affairs and Employment; Public Health, Welfare and Sport, Finance, the Tax Authorities and NVWA are joining forces by hosting the Dutch Government Pride boat together during the Canal Parade.

Globally, lesbians, gays, bisexuals, transgenders, intersex, queers and people who name their gender or sexuality differently (LGBTIQ+) face discrimination and violence. But everyone should be able and allowed to be themselves. Whoever you are or whoever you love. 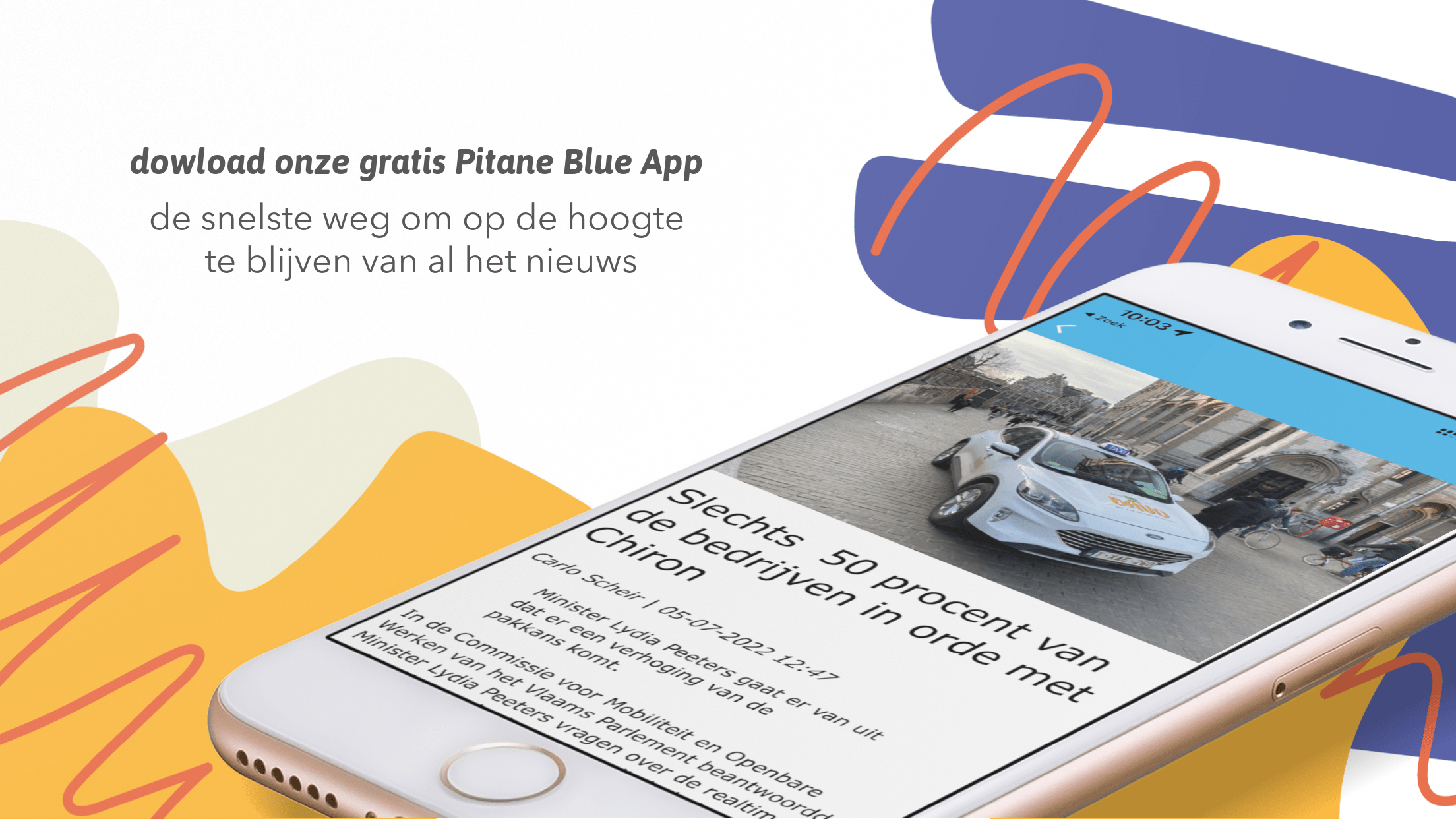 The normal travel time between the car park and the highway is usually a maximum of 10 minutes, but that is different now. Long waiting times do not only apply in...

Are taxi companies engaged in trade fairs and innovation? Half-empty halls and conspicuously absent exhibitors at trade shows are not good signals for many sectors. Taxi companies can also...