Sam Bouchal advises taxi drivers not to use the Uber app

the app will lose half the number of drivers in Brussels due to the new ordinance.

The American tech company Uber is opening the app to all drivers in the taxi market, whether they drive with a taxi or passenger transport license (VVB). Partly because of the new ordinance Uber has an acute shortage of drivers. The American company hopes that every taxi driver will use the app by 2025. If it is up to the Brussels taxi federation, that will not work.

According to the trade magazine Passenger Transport, Uber states that the app is nothing more or less than an extra way to pick up customers. “Anyone can use the app, whether it's street taxis or stationary taxis,” says Uber CEO Laurent Slits in the city newspaper Bruzz. The stand taxis are the classic taxis and the street taxis are the platform taxis.

In Flanders, too, the app was previously opened to the entire sector, just like in other countries and cities abroad, such as Italy, Hong Kong, Madrid, New York and San Francisco.

“The new 'Taxi' feature will give more drivers access to the flexible earning opportunities that the Uber app offers,” said Laurent Slits, Belgium director at Uber during the official launch of the 'Taxi' feature last week. Uber sees its app as a useful bundling of Uber and taxi orders. Many taxi drivers have a slightly different view of the initiative of the unpopular app – with which they competed fiercely for years.

Uber pretends that the 'Taxi' function means an extra service for consumers and drivers, but forgets to say that the new taxi ordinance means Uber is completely upside down: it has insufficient drivers. Uber played the same game in New York and San Francisco, where the app has a dire shortage of its own drivers and tries to make up for that lack with taxi drivers.

Due to the new Brussels ordinance, Flemish or Walloon drivers are no longer allowed to drive in Brussels, unless they purchase a Brussels permit. According to Slits, Uber loses about half of the drivers in Brussels as a result. By also displaying 'normal' taxis on the app, it partly fills that gap, and the app remains relevant. Uber dreams that every Brussels taxi driver will use their app by 2025.

But if it is up to Sam Bouchal of the Brussels taxi federation, that will not happen. “It looks like Uber is doing us a favor, but they need the taxis,” he analyzes. Not even a year ago. The Uber app had to be shut down after a ruling by the Brussels Court of Appeal. Only thanks to the 'patch ordinance' could the drivers continue to drive. 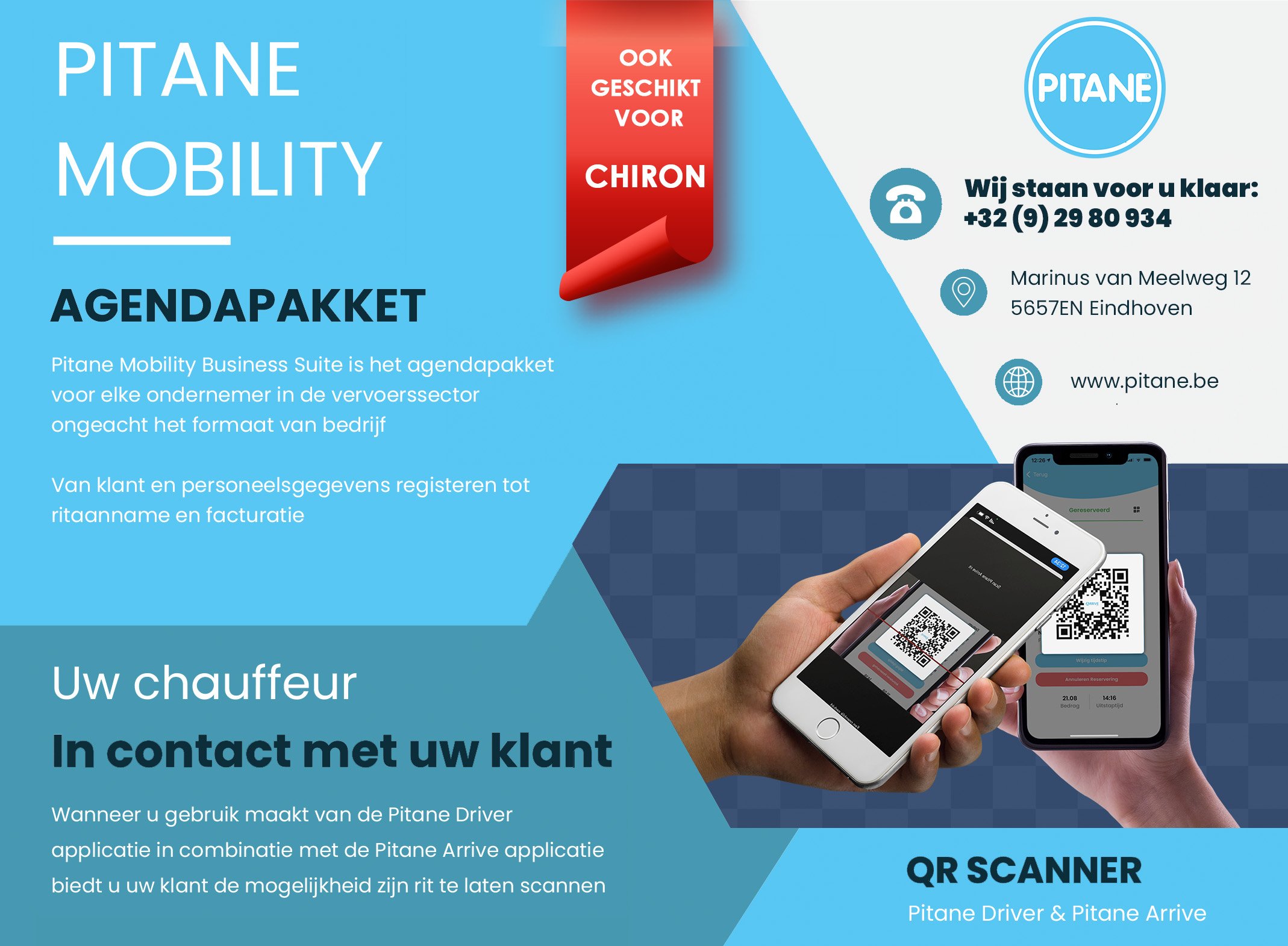