The number of private flights is on the rise

In the first 9 months of this year, there were already more private flights than in all of 2019, before the corona pandemic.

The number of private flights to and from Schiphol and Rotterdam The Hague Airport is increasing strongly. In the first 9 months of this year, there were already more private flights than in all of 2019, before the corona pandemic. This is the conclusion of a study by CE Delft commissioned by Greenpeace Netherlands. The CO2 emissions of these private flights are equivalent to the annual emissions of almost 40.000 cars.

“We are shocked that a certain group in times of a climate crisis has not started flying less but more. And also with private jets that are the most polluting. We have to stop that, we are therefore arguing for a ban on private flights.”

Jetset flies a lot and short

Businesses, the government and wealthy individuals make frequent use of private jets for business and leisure travel. In the first 9 months of 2022, 16.147 private jets flew to or from Schiphol or Rotterdam Airport. 1 in 3 of these private flights are used for distances of less than 500 kilometers. Popular destinations are London, Paris, and even Antwerp, cities that are also very easy to reach by train. In addition, a lot of flights are flown to holiday resorts such as Mallorca, Ibiza and Cannes.

The shortest flight in the study is in the name of Formula 1 world champion Max Verstappen. His plane flew several times between Cannes and Nice, a distance of only 25 kilometers and flight time of about 18 minutes. The private plane of Nikkie Plessen and her husband was rented out 10 times in March for flights to Austria. This often concerns ski holidays. The Shell aircraft made the most flights of all aircraft examined. Of the 183 flights, no fewer than 130 were under 500 km.

Read also  Investigation into the deployment of trainees at an airline

Never before has it been investigated how much CO2 emissions are caused by private flights. These emissions do not fall under the climate targets set by the Dutch government for aviation. The private jets also do not count in the maximum of 440.000 flights from Schiphol that Minister Harbers announced.

“The exception for private jets shows exactly what is wrong with aviation. This sector depends on exceptions and advantages. We want aviation to stop polluting and finally have climate targets. The first step is to scrap short flights and luxury private jets for the wealthy on earth. These are good for nothing. The government should ban things that we don't need but which are very polluting. Just like disposable cups will soon be banned. We would prefer to see an EU-wide ban on private jets immediately. Minister Harbers can make a case for this today and tomorrow at the meeting of transport ministers in Prague”.

“Time and again we see that people with money and in positions of power have an extremely large impact on the climate and do not take responsibility. The people with the lowest CO2 emissions, such as in Pakistan, for example, where there were recent major floods, subsequently suffer the most from this. That is unjust and unacceptable.”

On November 5, Greenpeace Netherlands and Extinction Rebellion Netherlands will take joint action to stop the pollution of Schiphol with the SOS for the climate campaign, according to the report. Greenpeace. 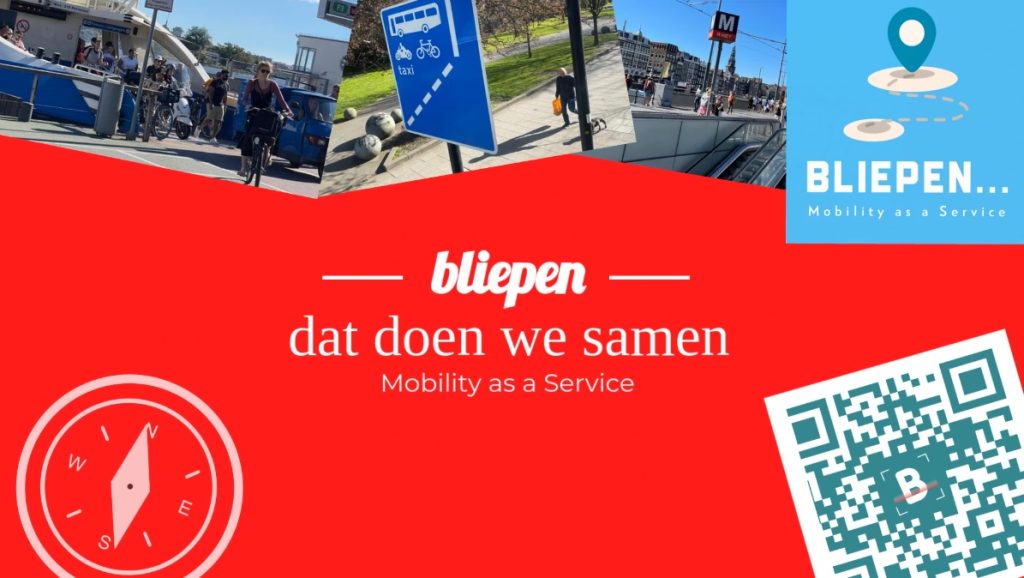