Majority of Uber and taxi users want to share their ride

For the time being, Brussels is the only city in Belgium where Uber is active. But that can change quickly with the new Flemish taxi decree. According to a survey by YouGov, according to the Bond Beter Leefmilieu, a majority of Uber and taxi users want to share their ride, if it makes it cheaper.

Policy officer and Spokesperson for Mobility and Climate Laurien Spruyt writes that the survey also indicates that 57 percent of Brussels Uber and taxi users are willing to pay 15 to 20 cents more per kilometer for an emission-free car. This high 'willingness to pay' shows that Brussels Uber users are very keen on the electrification of the Uber fleet. Increasing the price of Uber services is not an explicit requirement of the # TrueCostOfUber coalition.

cooperate instead of compete

Bond Better Environment asks Uber to get a clean start right away for its taxi users by opting for 100% electric vehicles and partnering with public transport instead of competing.

“We are working with Antwerp, Leuven and Ghent to green the taxi sector. Uber threatens to undermine the efforts made to improve air quality. The company can specify which vehicles it includes in the app and which it does not. We ask Uber to include only electric vehicles in the app to ensure that its activities do not further deteriorate air quality in our cities. In addition, as in London, Uber must provide financial support to drivers in the transition to zero-emission models and operate within social legislation. We ask the cities to adjust their local regulations so that Uber is not given free rein to cause air pollution and traffic jams, ”said Laurien Spruyt,

Uber proves additional traffic, traffic jams and pollution in other countries and that it competes with public transport recent research of transport organization Transport & Environment. Since Uber's arrival in London, the largest European market, rides with traditional taxis and Uber services have increased by about 25 percent.

This is very similar to the 2 percent increase in total CO23 emissions for traditional taxis and Uber services combined in the UK over the same period. 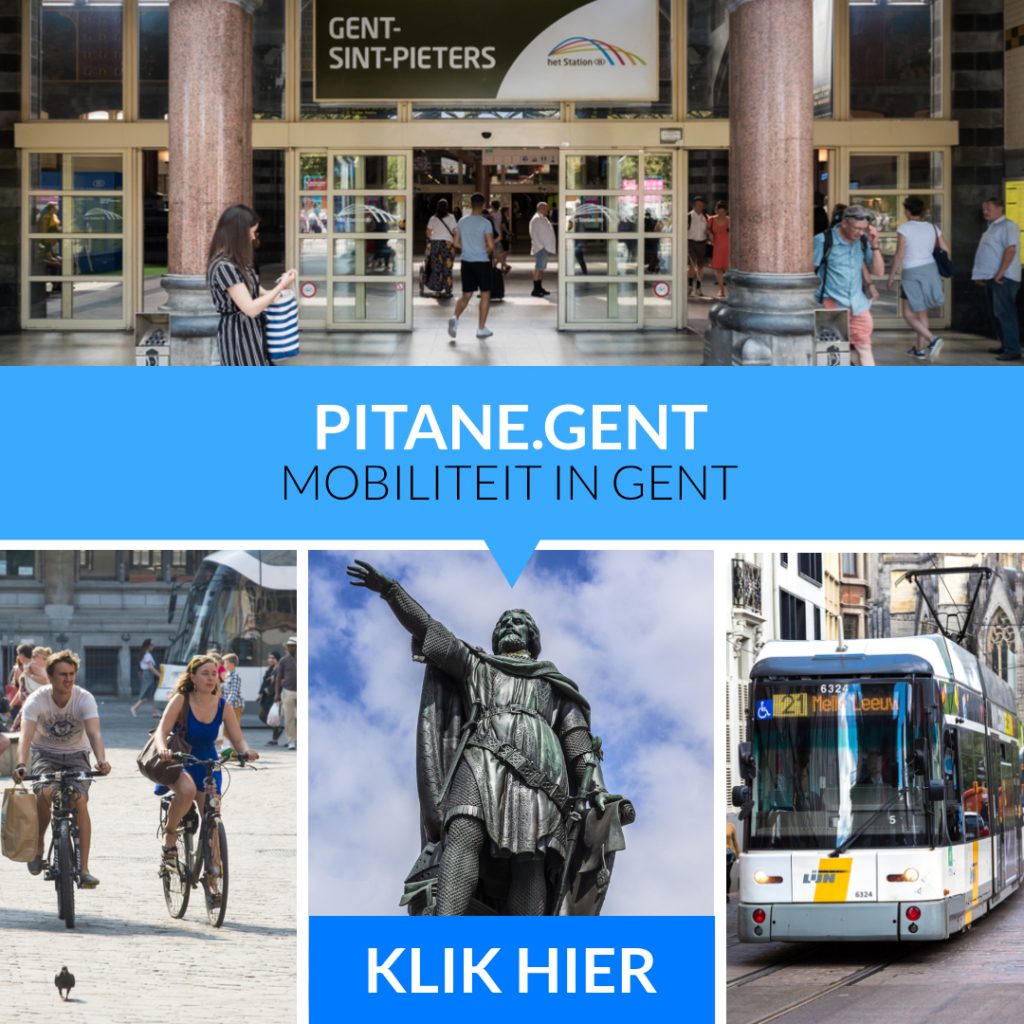 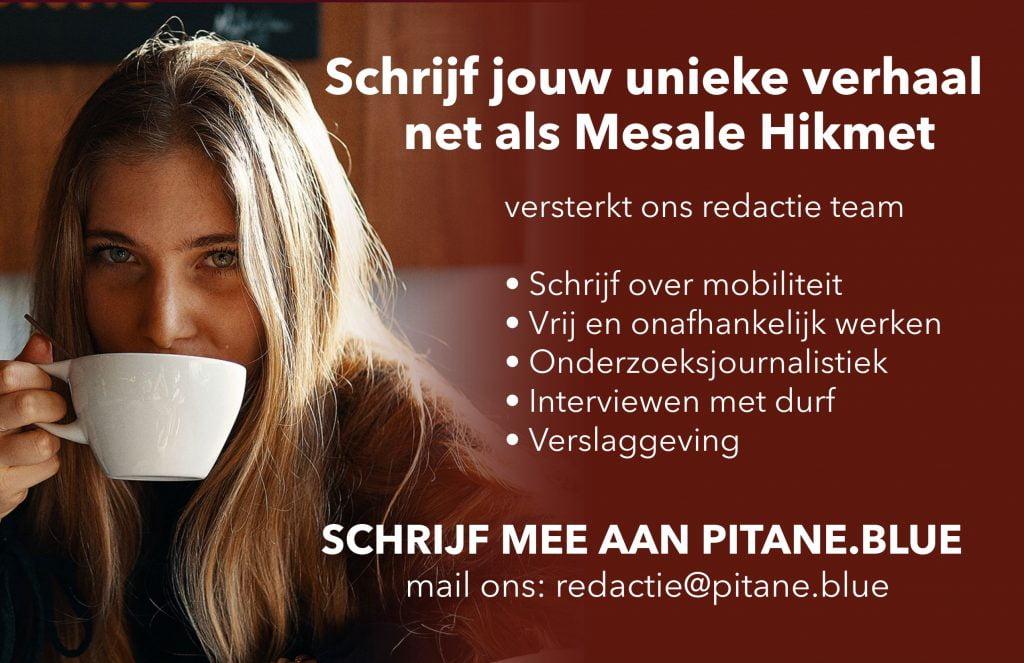 The Eindhoven software company Pitane BV wants to accelerate the response to Flemish taxi operators in these difficult times by providing the necessary link with Chiron for free until the end of March ...

You need a phone with a working internet connection and a credit card to register and use Hoppy's sharing scooter. Starting March 1st...