In any case, there is one too many, but it is not the drivers' fault.

The WMO taxi continues to have a hard time after the corona crisis. We now know from experience that a new carrier within a municipality where another company arranged the transport for many years often encounters resistance from the political opposition. However, there are also other problems, because a lack of skilled drivers could not have been foreseen when tendering for the tender.

Despite transport companies doing everything they can to recruit and train staff, there was also the chairman's call Bertho Eckhart of the trade association KNV to clients to adopt a 'lenient' attitude. In this phase of the restart of all transport after the corona crisis, clients sometimes wait for hours for a taxi and even miss doctor's appointments. And that can never be the intention. The chairman of KNV asks entrepreneurs who are dealing with a major driver shortage to enter into discussions with the clients themselves.

“Show that this is not just a problem that you have as a company, but that it is sector-wide. It must be looked at how it can be solved together, so that the clients can be transported as well as possible.”

The WMO transport is not always the trip to the city where some delay is in most cases not so problematic. It is also often used for a visit to the doctor, a hospital or the dentist. And there is a correct planning and not being late due to transport, which means that appointments are missed, is strictly necessary. Entrepreneurs are well aware of this.

Every distressing case is one too many, but it's not the drivers themselves. They get everything over them and work hard to get everything done as well as possible. The problem is deeper. During the corona crisis, drivers in many taxi companies have left en masse. Others, especially the self-employed, gave up and stopped their business. This is having repercussions now that transport is picking up in full force to normal transport numbers as before. A major staff shortage!

In addition, wafer-thin margins leave little room for devising more expensive alternatives to solving today's problems. The race to the bottom in tenders by clients and municipalities in recent years has contributed to the fact that entrepreneurs do not have the financial scope to come up with more expensive alternatives. You can think of using a private taxi to solve a delay in WMO transport in order to bring the client to his appointment on time.

It is unavoidable that the local newspaper or a program such as Hart van Nederland reports every incident extensively in the media. That is not necessary, but then they may also be able to draw attention to the fact that many tens of thousands of journeys went well on the same day. It gets worse when opposition parties use the incidents to continuously bombard aldermen with questions during the council meeting. For certain politicians and parties it becomes their life's work to shout from the sidelines to be able to send the responsible alderman away.

WMO stands for Social Support Act, a law that prescribes municipalities to invest in the self-reliance of mainly older and disabled residents, to encourage them to stay in their own living environment for as long as possible, and to have to move to a care home less quickly.

Most complaints in transport are about long waiting times. Transport companies themselves say in a response that they are dealing with a shortage of drivers. It is also extremely annoying that the rides where things go wrong are incredibly magnified in the local media. Arguments such as “that things went much better with the previous carrier” are often used to deprive new carriers of the opportunity to build up credits. It is logical that things went better in the past, because the same carrier has carried out the assignment for five years and in the meantime knew all the local circumstances.

The implementation of many tens of thousands of journeys per day caused incidents† Provided that every incident is really one too many, we still have to make a case for carriers and drivers. They are often the first to be approached by parents and travelers when something goes wrong. The sector complains that there is such a great shortage of experienced bus drivers and escorts. More buses and more escorts, that could be the solution, but unfortunately that was cut back by the clients, often the government. After all, costs must be kept as low as possible.

Also read: Thousands of journeys a day cause incidents 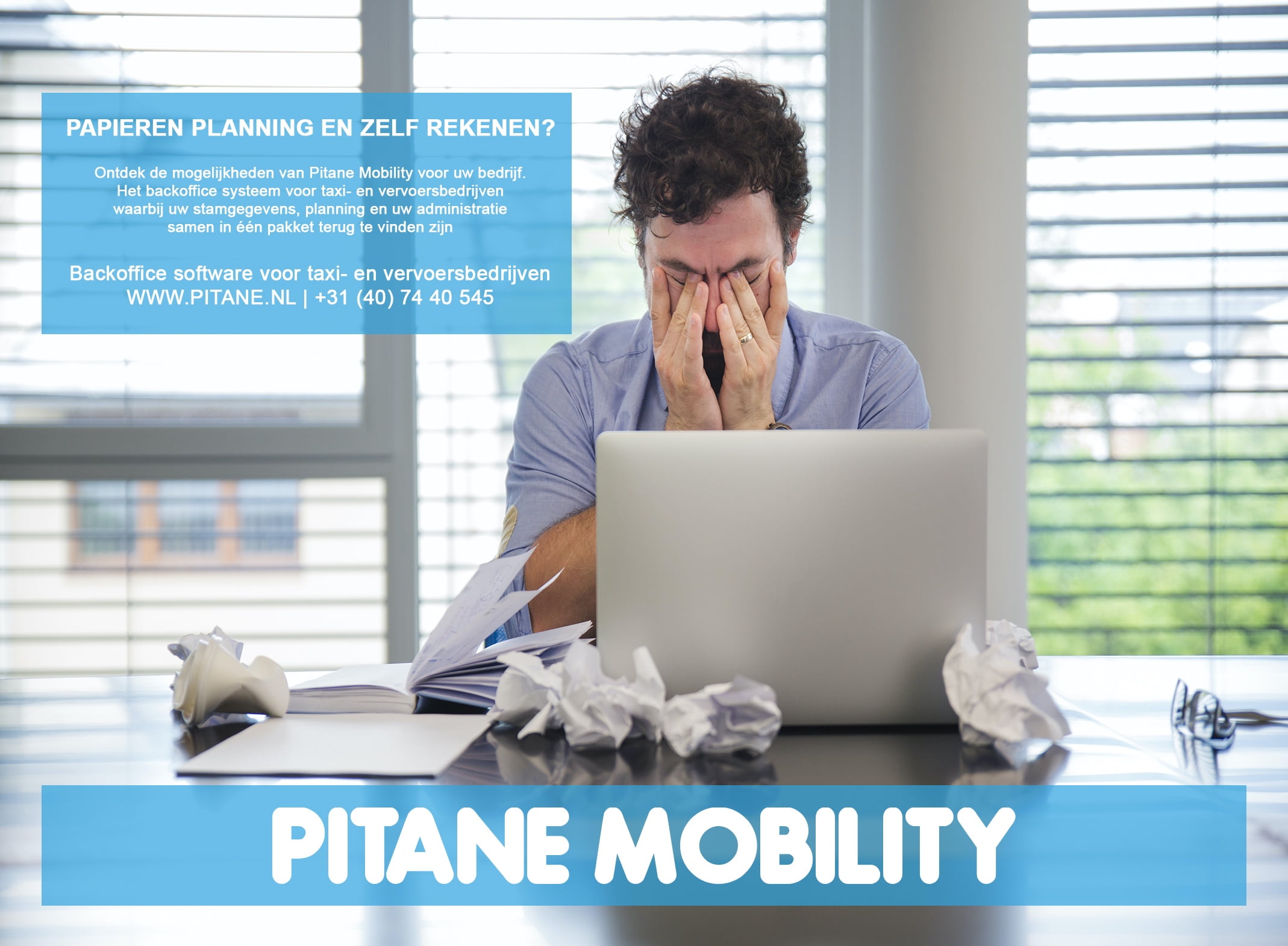