On January 1, 2021, 30 km/h became the general rule on the streets of the capital. The first positive effect of the project is the reduction of the average speed in Brussels, which will be confirmed in 2022.

The bundling of data from Lidar speed checks for the first 5 months of 2022 confirms the visible decrease in average speed already observed in 2021 on all roads, regardless of whether they are limited to 30 km/h or 50 km/h. So there is no going back, the City 30 has a lasting effect.

“Effectively reducing speed in neighborhoods is the foundation for road safety and traffic-friendliness among the different modes of transport. If cars are not speeding, people are more likely to consider making short journeys on foot, bicycle or public transport rather than We see that more and more inhabitants of Brussels feel more comfortable walking or cycling through our streets, and I am happy about that.In addition, the reduction in speed is accompanied by a significant reduction in noise in the Brussels Region , which is also good for our health and quality of life. Thanks to all motorists, and there are many who respect the new speed limits."

This reduction in the average speed has no significant consequences for the total travel time of the users. Travel times remained more or less stable on each measured route, regardless of the time of day (peak or off-peak).

The essential role of speed traps

Speed ​​traps obviously play a fundamental role in ensuring compliance with the rules. In this context, section checks have proven to be particularly effective.

Let's take the example of the seventh section control in Brussels, which has been in operation since the end of May on the Gentsesteenweg between the Selliers de Moranvillelaan and the Schweitzerplein (in both directions). On this busy traffic axis, a month after the introduction of the section control, it was established that 98,5% of users now complied with the speed limit during the weekend and 99% on working days.

Now that the renovation of the Annie Cordy tunnel is complete, Brussels Mobility in September, the consultations will resume to sign the agreement protocol and to homologate a section control in the busiest car tunnel in the capital. Commissioning planned for early 2023! 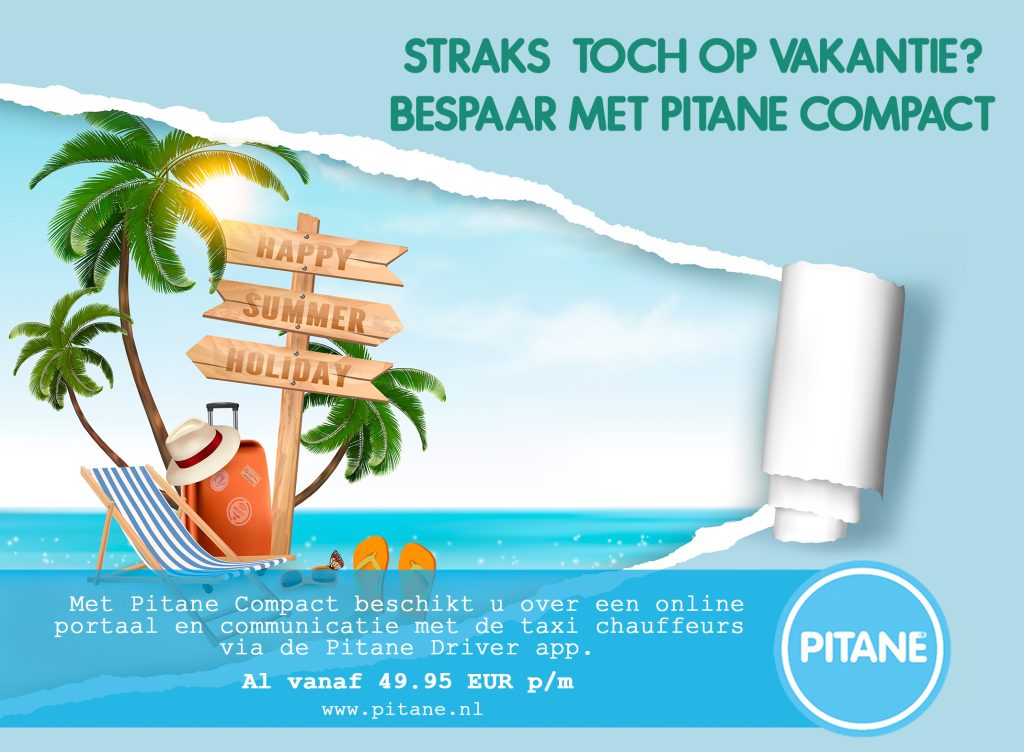