The Ministry of Infrastructure and Water Management expects the construction of the Lely line to cost between €6 and €9 billion.

The Ministers of Transport of the 27 member states of the EU have decided that the Lely line will be included in the extensive TEN-T network. This is an important decision for the Netherlands because it recognizes the importance of the Lely line in Europe and, thanks to this decision, the intended new railway line has a chance of receiving European subsidies.

TEN-T stands for Trans-European Transport Network. Roads, railways and waterways that are part of TEN-T all meet certain European standards so that road traffic, boats and trains can move quickly and sustainably through Europe.

“With this decision by the Transport Council, the Lely line is literally on the map. This is an important and beautiful step towards the realization of the railway line. Of course there is still a lot of work to be done, but this European decision helps us with that and at the same time challenges us to really work on the Lely line.”

In the coalition agreement it has been agreed that the government will reserve € 3 billion in order to be able to build the Lely Line in due course with co-financing from the region and from European funds. We are currently working out how the Lely line can contribute to strengthening the economy, the accessibility of new residential areas and better international train connections with the north of Germany. Exactly how the Lely line should run has not yet been decided. The Ministry of Infrastructure and Water Management expects the construction of the Lely line to cost between €6 and €9 billion.

Read also  Thinking along about the plans for the Lely line

Not only the European Transport Ministers have a voice when it comes to TEN-T, the European Parliament also has a say. It is therefore expected that the inclusion of the Lely line on the TEN-T network will be final at the end of 2023. 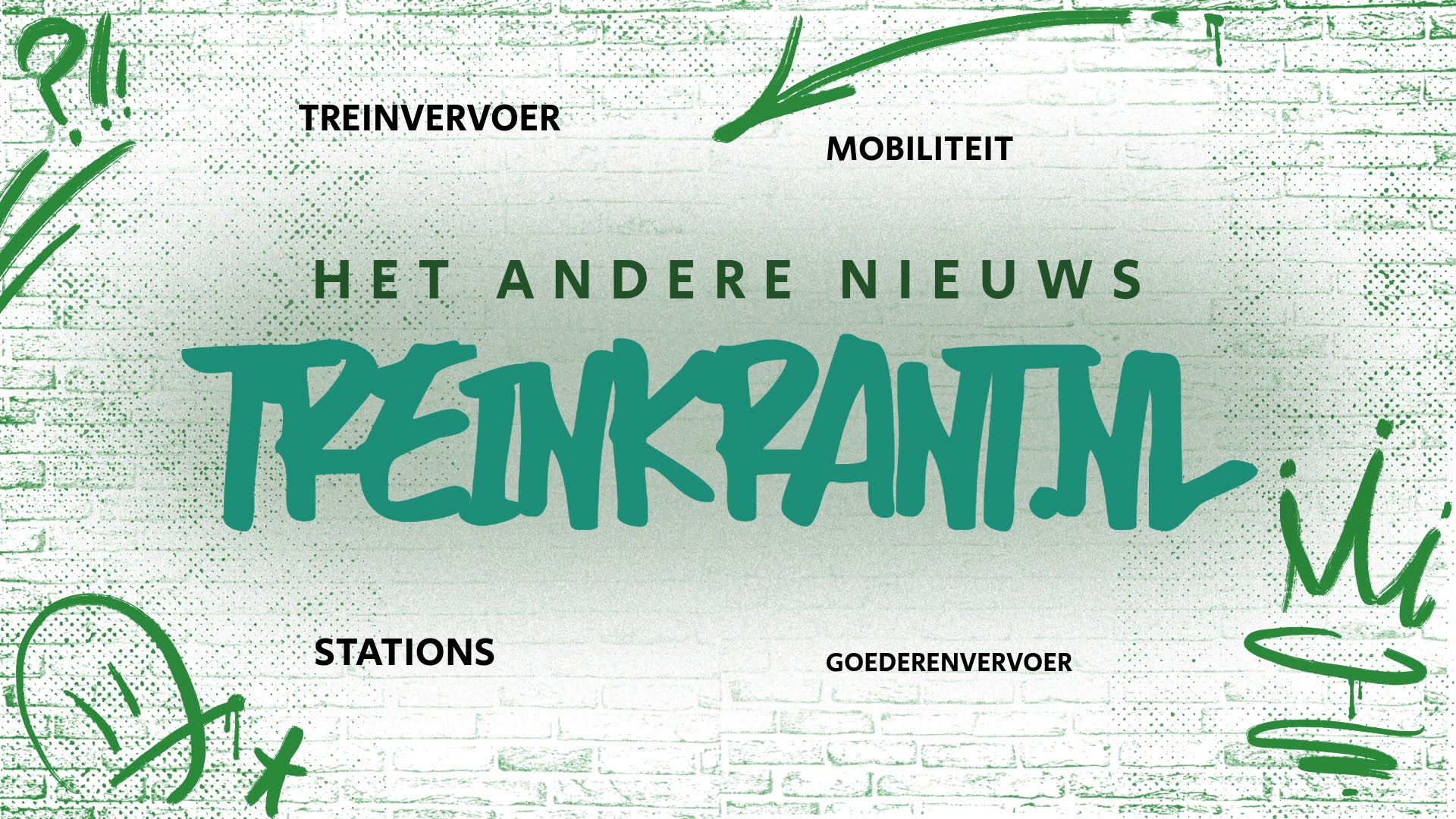