Every day you can read poignant stories about people who died of corona. The story about Rajesh and Mary Jayaseelan, written by Ashitha Nagesh works for BBC News, we don't want to withhold our readers. Rajesh was treated at Northwick Park Hospital in London, the city where he worked as an Uber driver for most of the year.

His wife Mary was more than 8000 miles away in their childhood home in Bangalore, India, with their two young sons. Until disaster struck he had told Mary repeatedly that it would be okay, that he felt sick, but that she shouldn't worry, he would get well. But on that last call, he broke and admitted he was a little afraid of what was to come.

enough save money for his family

The 44 year old was young and otherwise healthy. No real reason to assume that Rajesh Jayaseelan would die of the corona virus the next day. Rajesh and Mary were married on February 24, 2014 and rented a house in Hulimavu, South Bangalore, which they shared with his 66-year-old mother. Most of the year, Rajesh rented a room in Harrow, north London, and drove an Uber vehicle around the city.

He worked late at night until the early hours - the busy hours - so that he could save enough money to spend a few months with his family in India. Rajesh enjoyed working as a taxi driver. He realized itself that his insecure job in the gig economy would leave him vulnerable in the global pandomy that would emerge later.

"He lived occasionally in London for 22 years and returned to India for a few months," said Mary. "He loved London. He always talked about how beautiful London was and how clean. I've never been to London before, so he wanted to describe how beautiful it was to me. ”

be reunited with his family in India

Although Rajesh loved London, he had no intention of staying forever. He wanted to be reunited with his family in India. Renting their home in Hulimavu was relatively expensive, so during his last stay in Bangalore in late 2019, he and his wife took out a loan and bought land to build their own home. The loan was no problem, they thought, Rajesh would return to London and set aside enough money to pay it off.

Although the virus had reached Britain, Rajesh was not too concerned at this time. Shops and restaurants were still open, people went to work and then went out. For everyone, including Uber drivers, it was business as usual and not much changed for another month.

On March 23, Prime Minister Boris Johnson announced a nationwide blockade that initially only would last three weeks. This means that most businesses would shut down and people would only be allowed out for some exercise and essential shopping trips unless they are considered "essential" workers.

Like many Uber drivers, Rajesh continued to work at first, but soon developed flu-like symptoms and had to stop. His last taxi ride was a drop-off at Heathrow Airport on March 25. His symptoms got much worse and he was hospitalized with dehydration. While there, he was tested for the coronavirus. Rajesh came back positive.

Hospital staff told Rajesh to go home, isolate themselves, and come back if his symptoms got worse. He did as he was told and went to his room. But things were going to get worse.

landlord did not want to take a risk

"The landlord sent Rajesh out of the house for something, and when he returned, the landlord had replaced the locks so he couldn't get in," said Mary. "He knocked on the landlord's door to ask to speak to him, but he didn't want to open the door."

His landlord knew nothing about his positive diagnosis. He told him that as an Uber driver he can bring the coronavirus into the house and that he did not want to take any risks.
Since he had nowhere else to go, Rajesh had to sleep in his car for several nights.

Meanwhile, a fundraising campaign was organized by his friend Sunil Kumar to support Rajesh Jayaseelan's family. This raised £ 143.579. Rajesh from Bangalore was the only son and sole breadwinner for his family. An extremely hardworking Uber driver in London who died of the coronavirus on April 11, 2020.

In spite of the donations they received and all the moral and financial support they need right now, the eldest son of 6 years old still waits every day for a call from his father. He now realizes more and more that this is not going to happen anymore and that he has lost his father. The youngest son of 4 years old is still not informed about the loss of his father and is still playful. 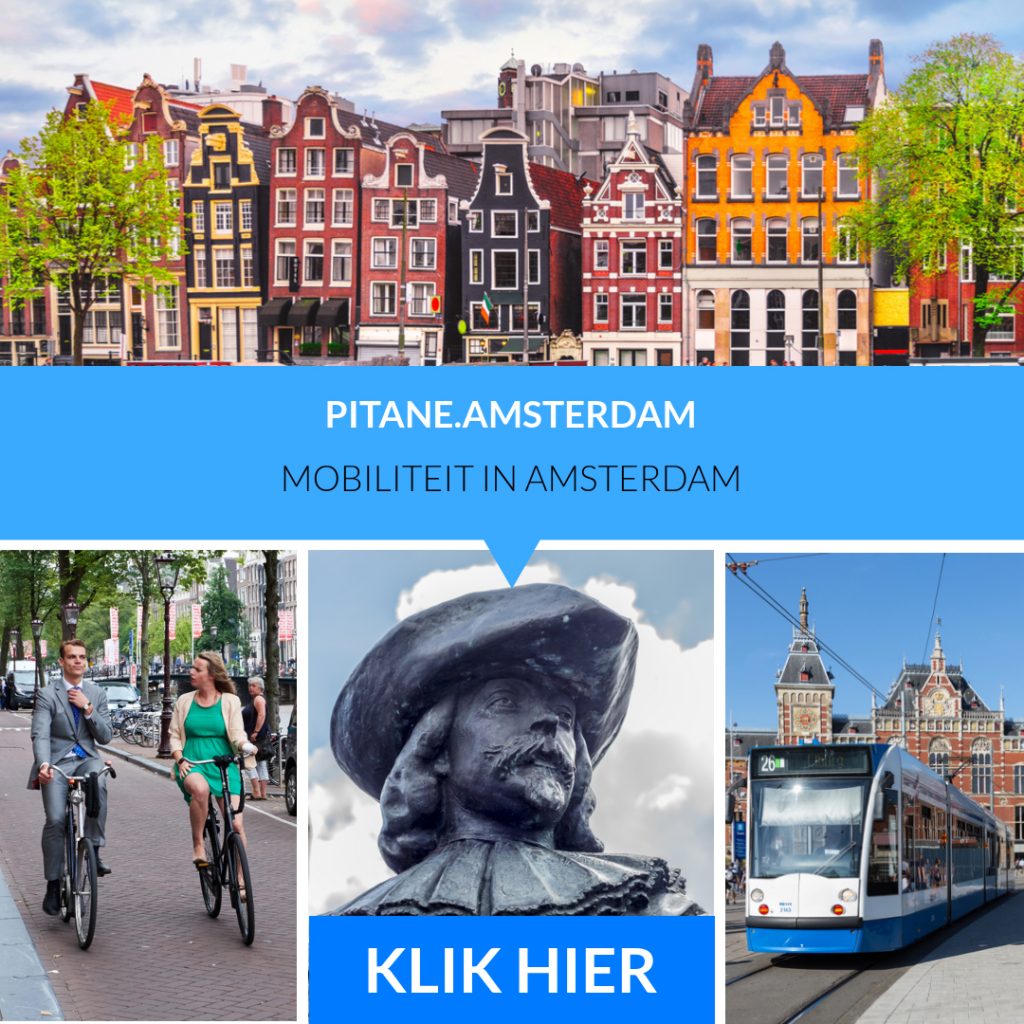 The Dutch Railways announced today that they are going to work with the Child Care and Protection Board (RvdK). A cooperation agreement has been signed by NS and ...

Travel companies have been inactive for more than a year, travel entrepreneurs are in danger of going under and many of the 20.000 ANVR travel professionals have already lost their jobs ...

Entrepreneurs in freight and bus transport need a Euro permit to be able to carry out their work. One of the conditions of this is that the carrier ...

More than a year after the Italian IC doctor Annalisa Malara discovered the first corona infection in the hospital of Codogno, Italy has announced the travel ban with a month ...

Zoover has refunded all outstanding vouchers

Review and booking site Zoover is the first Dutch travel organization to refund all outstanding vouchers to its customers. The vouchers were issued last year to holidaymakers from ...