On June 29, the FNV lawsuit against taxi company Uber was filed with the Amsterdam District Court. The FNV states that Uber is a Taxi employer and demands that Uber applies the taxi CLA to its drivers and also pays them afterwards in accordance with this CLA. Uber defends itself by claiming that it is (just) a technology platform that works with independent taxi drivers. The pleading notes of the lawyer of the FNV (Mr. Jan Hein Mastenbroek) can be downloaded via the link under this news item

After both parties put forward their views, the judge asked a number of critical questions, especially towards Uber, about the unilateral contract conditions, the points system (UberPro), the customer rating, the operation of the app and the way in which the app works. algorithm assigns rides. All these elements mean that in our view there is little independence for the driver. Uber had to defend itself against this, it is now up to the judge to assess to what extent they have succeeded

In preparation for the case, FNV collected many pieces of evidence, spoke to hundreds of drivers and submitted their statements. There was a lot of interest from drivers to attend the case. Due to the corona measures, only 5 could be physically present. At the end of the session, the judge briefly gave them the space to share their personal experiences. Other drivers followed the session via a livestream, at home or from the FNV office in Amsterdam

Both Uber and FNV placed the case in a larger/broader (political) context. Uber indicates, together with a number of other platforms, that it is striving for a new 'social agreement' (maintaining the current self-employed status with a little more social security). FNV points to the recent SER Advice from employers and employees' organizations where an hourly rate below €30-€35 means an employment contract and the countless lost by Uber in other countries, after which Uber only gradually improves its behavior (see fact sheet) .

The judge will rule on August 30. The FNV is looking forward to the verdict with great interest and is continuing its activities towards Uber and the drivers in the meantime. The FNV's pleading notes for this lawsuit can be found here and the fact sheet is here. – source: FNV press service 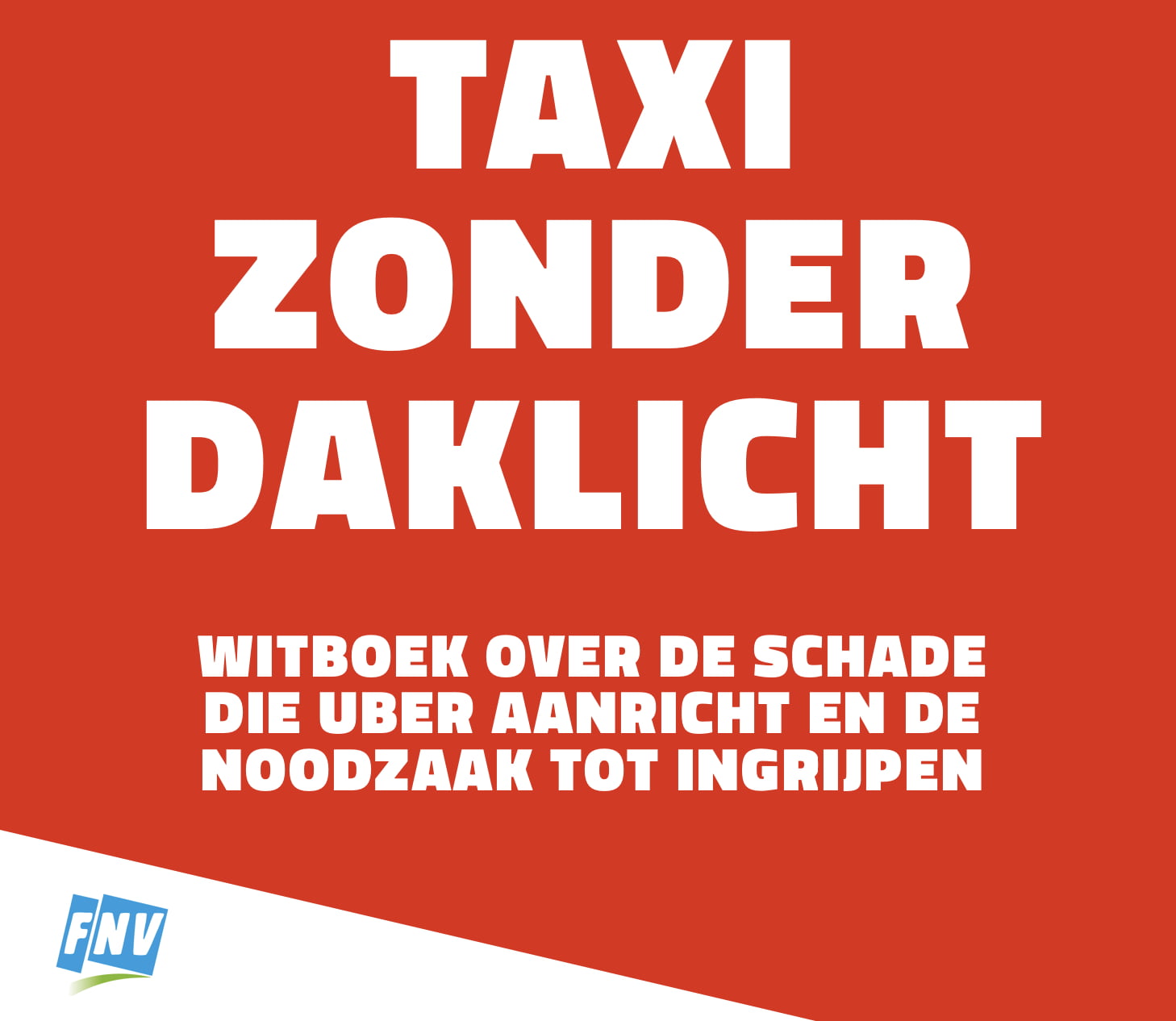