The Dutch simply complete their journey in South Africa

Dutch people traveling in South Africa simply finish their holiday. This is despite the fact that the Omikron variant of the coronavirus was discovered there and an entry ban was announced by the outgoing cabinet. That is what the VvKR says. The organization for small-scale travel organizations has 56 members who normally offer trips to South Africa and surrounding countries.

The new variant has now been established in various countries, including the Netherlands. Many countries have restricted air traffic to and from countries in southern Africa. According to the VvKR, there is good contact with local travelers and they all just finish their holiday. The travelers who have returned home in the meantime have also arrived safely.

"We'll have to wait and see how it goes," said a spokeswoman. “We don't know much about the new variant yet.” Since the entry ban was imposed last Friday, no one has booked a trip to South Africa.

"We, and our travelers, think that South Africa is being punished very hard for the honesty in discovering this variant," said the spokeswoman for VvKR. According to her, the travel restrictions that other countries have now put in place will have a major impact on the country.

“It is very annoying that such a variant appears and that we have to deal with travel bans”, says the travel industry organization ANVR. “It will not prevent spread, but it will slow it down. RIVM also says that travel restrictions will not stop the virus in the long term," said a spokeswoman. “It is clear that support remains necessary for the travel sector. Also next year.”

The VvKR points out that about 80 percent of its 419 members have not received any corona support at all since the start of the crisis. This is because it often concerns self-employed people who work from home.

The travel industry has been struggling since the start of the corona crisis. An orange travel advice still applies to almost all countries outside Europe, which means that holiday trips are discouraged. This also applies to South Africa. 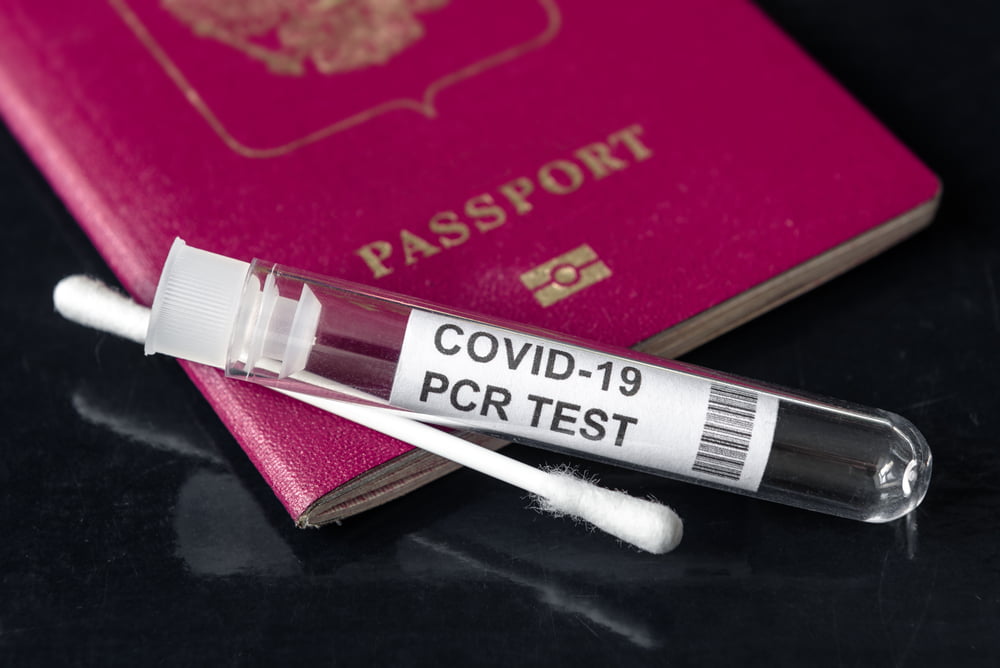